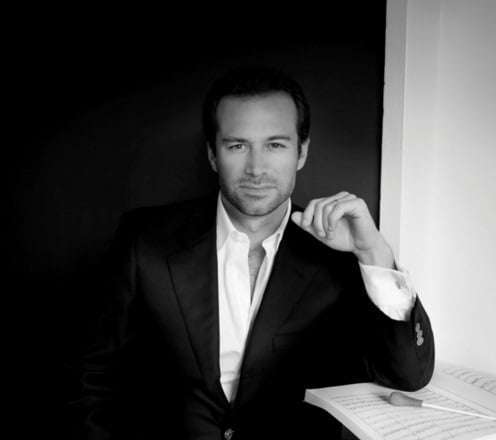 An almighty traffic jam on the A13 meant that I missed the first half of this BBC Symphony Orchestra concert, although I caught what must have been most of the Finale to Richard Dubugnon’s new piano concerto, Klaveriana, on the monitor outside the auditorium. Even with that disadvantage, the Allegro volatile marking came across strongly in the pianist’s torrent of notes delivered by Noriko Ogawa (replacing Kathryn Stott) with her trademark focus and panache. Dubugnon’s style sounded volatile as well, dipping in and out of Rachmaninov, Bartók and Prokofiev at full tilt, riding the punchy orchestration with ease. I was sorry to have missed the full effect of Dubugnon’s use of the celesta (played by Elizabeth Burley) as a sort of doppelganger to the piano. Listeners (and I) can get a complete idea of Klaveriana in the Radio 3 broadcast sometime in March.

Kodály has never achieved the universality of his contemporary Bartók – they were friends, obsessive collectors and saviours of Hungarian folk music, and collaborators on many other nationalist projects – and his music will never be premier-league repertoire. Kodály’s opera, or rather “song-play”, based on the tall-tale adventures of Háry János, soldier and fantasist, lives on through the various orchestral interludes – I’ve only heard it complete in a recording, and it’s a long, patchy, verbose haul – most famously the ‘Intermezzo’, a quickset-concrete earworm of a piece, once heard impossible to dislodge. 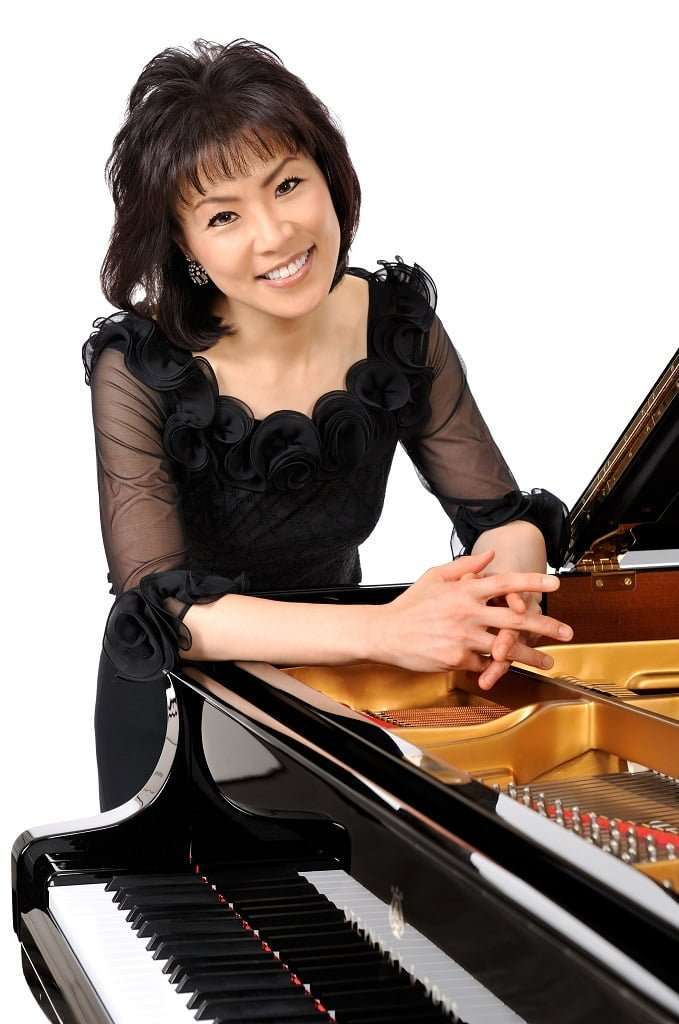 The Parisian conductor Fabien Gabel (a Donatella Flick Conducting Competition winner in 2004 and currently Music Director of the Quebec Symphony) played up the strengths of Kodály’s block orchestration – the strings don’t play in two of the movements – and there were some very fine solos, notably from the viola (Norbert Blume) in the ‘Song’ for János’s hometown sweetheart and, amounting almost to an obbligato role, the cimbalom played with bags of atmosphere by Edward Cervenka. He made the most of its characterful tremolandos and hazy harmonics, which I suspect will have more of a presence in the broadcast.

The figure of Napoleon loomed large in János’s overheated, heroic memories, but was a realistic link to the epic, straggling behemoth of an opera Prokofiev made from Tolstoy’s War and Peace, in this Suite prepared by Christopher Palmer. It was odd that Palmer (1946-95) didn’t merit any sort of biography/appreciation in the programme. He may have been something of a backroom boy, but he was an extraordinarily complete musician with a freakily refined ear – in the Hollywood era of Bernard Herrmann to Elmer Bernstein he was revered as the prince of orchestrators and arrangers, he was tireless in promoting the music of composers from the mid last century in all sorts of imaginative, practical ways, and he wrote many books.

In the War and Peace Suite he created, he gives a gloss and depth to music that couldn’t help draw attention to its symphonic rather than operatic primacy. Now that we are all War and Peace insiders as a result of the recent BBC dramatisation, we can judge the aptness of Prokofiev’s love music for Natasha and Prince Andrei, in the “lost” waltz and the ravishing ‘May Night’ music – anyone recall Simon Keenlyside as Andrei in the ENO staging, every bit as intense and romantic as James Norton? The Finale of ‘Snowstorm, Battle and Victory’ is, not surprisingly, blatantly cinematic, taking Russian orchestral excess to the limit – and very thrilling. I greatly admired the brio and rhythmic precision of Gabel’s conducting, his seemingly effortless connection with the BBCSO on tireless form yielding marked results in suitable colour and timbre, and the understated glamour of his style.