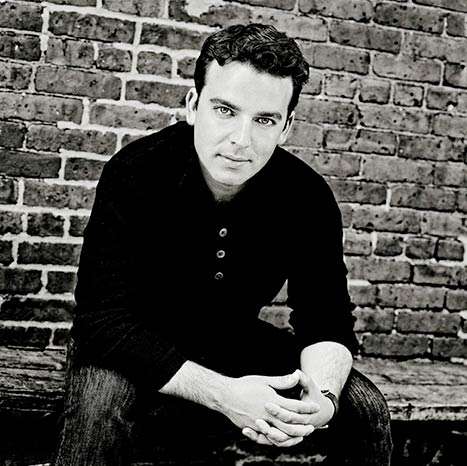 On the face of it, it is easy to see the rationale behind this programme: almost all the composers were European-born Jewish refugees, fleeing Nazi persecution in Germany and/or Austria, and had settled in the USA before World War Two. Erich Wolfgang Korngold was the greatest of all film-music composers, so why not open with his only Symphony and follow in the second half with a group of roughly contemporaneous movie pop-songs and end with Weill’s theatre-piece The Seven Deadly Sins?

So the link is European-Jewish-American-Hollywood: on that basis, on paper, the programme has a kind of media-friendly coherence justifying the selection. But to those who know a bit more about such things, this planning resembled a menu put together by a chef who has no sense of taste. A chef who cannot taste the flavours he puts together will soon get the sack from any restaurant, but to begin with the last great Symphony of the Austro-Germanic tradition, a work that brought to an end the noble cycle which began in Vienna in 1788 with Mozart’s last three Symphonies, and follow it with music demanding completely differing receptivity from any audience is not only a mistake, but also a reflection of superficiality on a centrifugal scale.

Nonetheless, we must report on the event, and, without having ‘played in’ their instruments, the BBC Symphony Orchestra was plunged immediately into the power and individual language of Korngold’s greatest orchestral work, which fully challenges and stretches all those who essay it.

In many ways, this was a very fine performance, without capturing every aspect of this subtle and profound masterwork. The playing was first-class, and the internal balance betokened detailed preparation. The Symphony is exceptional in many ways: wonderfully orchestrated in a style that immediately declares the composer; the structure is both rock-solid in terms of cohesion and thoroughly flexible in terms of emotional expression. Yet at the end of the day, it may be true (as some claim) that Korngold’s Symphony has everything but memorable material, although devoted admirers of this phenomenally gifted musician will strongly disagree. 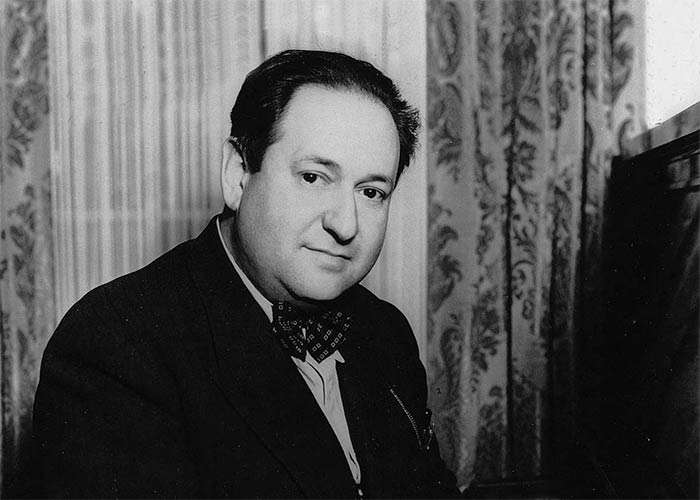 It is difficult to avoid the underlying emotional impression this unique Symphony gives; that of being the result of contemplating the twelve years of Nazi rule in Germany and the horrors of World War Two. Korngold denied that that was his intention, but for many the expressions of regret, of occasional bitterness, and the depth of feeling (especially in the Adagio) which the Symphony undoubtedly contains, are clear, and strike home powerfully.

There is also more than a trace of funereal expression in the slow movement, whose opening theme bears a strong affinity with the opening of the corresponding movement of Darius Milhaud’s Second Symphony of 1944 (written in memory of Natalie Koussevitzky, the Korngold is dedicated to President Franklin Delano Roosevelt). One mentions this particularly as James Gaffigan’s tempo throughout this slow movement appeared a shade too slow. It is easy to point to a distant influence of Mahler in this work (without the latter’s neurasthenia), but one of Korngold’s greatest assets is his constant sense of underlying forward momentum: he never threatens to stop in mid-flow, as Mahler does, but Gaffigan (without sacrificing emotional expression too greatly) tended to err somewhat on the side of caution – it is a finely-balanced thing, but that was the feeling the conductor’s pulse imparted to this listener.

Nonetheless, overall this was a strongly impressive account, which made a deep impression, the audience returning from the interval to be greeted with a group of four elderly (so they appeared), and rather lonely, gentlemen arriving, who proceeded to destroy the atmosphere so diligently created by Korngold, Gaffigan and the BBCSO.

For this second half began with a group of a cappella songs by three of those émigré composers who either ended up in or passed through Hollywood. One has to say that, in the main, the technical aspect of this faintly up-market barber-shop quartet was quite good, but the result was so utterly unnecessary as to verge on the deplorable.

We are talking art, here, by great composers: into which category neither Dmitri Tiomkin nor Walter Jurmann can be said to fall. By all means have those cowboy songs made famous by Frankie Laine, but the arrangements here did not rise above the downright ordinary – albeit well sung, and well projected by this group. 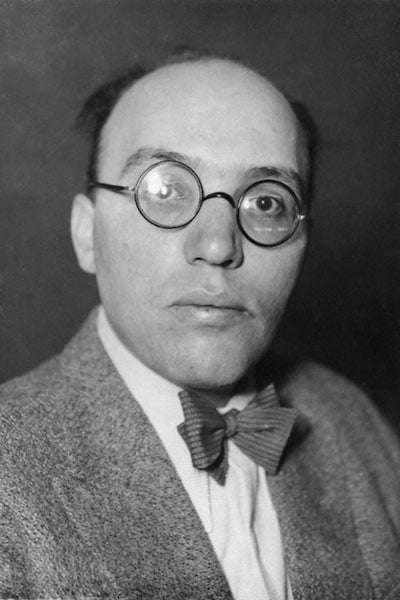 If you’re going to have film and TV cowboy songs of the 1950s in a concert, I should like to suggest the late Christopher Palmer’s Cowboy Cantata, written in Los Angeles for Laine and the Los Angeles Philharmonic: a brilliant threading together of all of Laine’s cowboy hits and wonderfully orchestrated, fitting the singer’s rich baritonal voice like a glove. It would have made a far stronger impression than these four men by themselves – their arrangements apparently made solely to display their own characteristics, and not the qualities (thin though they be) of Tiomkin’s and Jurmann’s tunes. As for the “goodbye and thanks, BBC” close-harmony sung scraps as they left the stage, one wondered if the distant rumblings we heard were of earlier Third Programme or BBCSO executives turning in their graves. Nor could the programme (enhanced by excellent notes from Brendan G. Carroll) always get the titles of the songs right.

And so to Kurt Weill’s Seven Deadly Sins. The Hudson Shad quartet returned, with a somewhat slimmed-down BBCSO (though still, in the string sections, a desk too many throughout for this theatre-type score). The dual parts of Anna I and Anna II were given to the American vocalist Storm Large, who was in many ways convincingly in command of this very difficult bi-partite role.

Weill’s ‘Seven Deadly Sins of the Petit-Bourgeois’ (to give the work its full title) is both a song-cycle and a ballet. The work is highly original in many ways, several stages further back up the line from Pierrot Lunaire, and although the low-class night-club style presents Weill’s unique amalgam of popular 1920s dance-music with Mahlerian-Schoenbergian orchestration, the result is a genuine masterpiece of composition by an original composer, the possessor of a musically serious and humane mind.

The Hudson Shad quartet (as the two Annas’ family – petit-bourgeois themselves) were absolutely outstanding here: compelling and in the long a cappella Sin section simply superb, with Gaffigan and the BBCSO providing immaculately stylish backing. Storm Large coped wonderfully well with the two Annas – one is beautiful and innocent, living by instinct; the other (the singing role) is down-to-earth and practical. If Large’s instinctive Anna came across as rather too close to a Sharon Stone recreation (her very revealing dress proving her bra-less, her slit skirt almost up to her thigh), and her practical Anna as rather less than a latter-day been-around, seen-it-all, thirty-cigarettes-a-day woman (such is Lotte Lenya’s influence, even at this distance), then it is difficult to see how any singer can do better than Large did. Perhaps her vocal quality was a little thin, but we don’t expect a conservatoire-trained voice here. All in all, this was a convincing account of a subtle and very inventive score; should it have been coupled with Korngold’s Symphony? I retain my reservations.