An original and enticing programme, and possibly this particular foursome have not shared a concert before. James Gaffigan included music by two fellow-New Yorkers and two composers who settled in America. 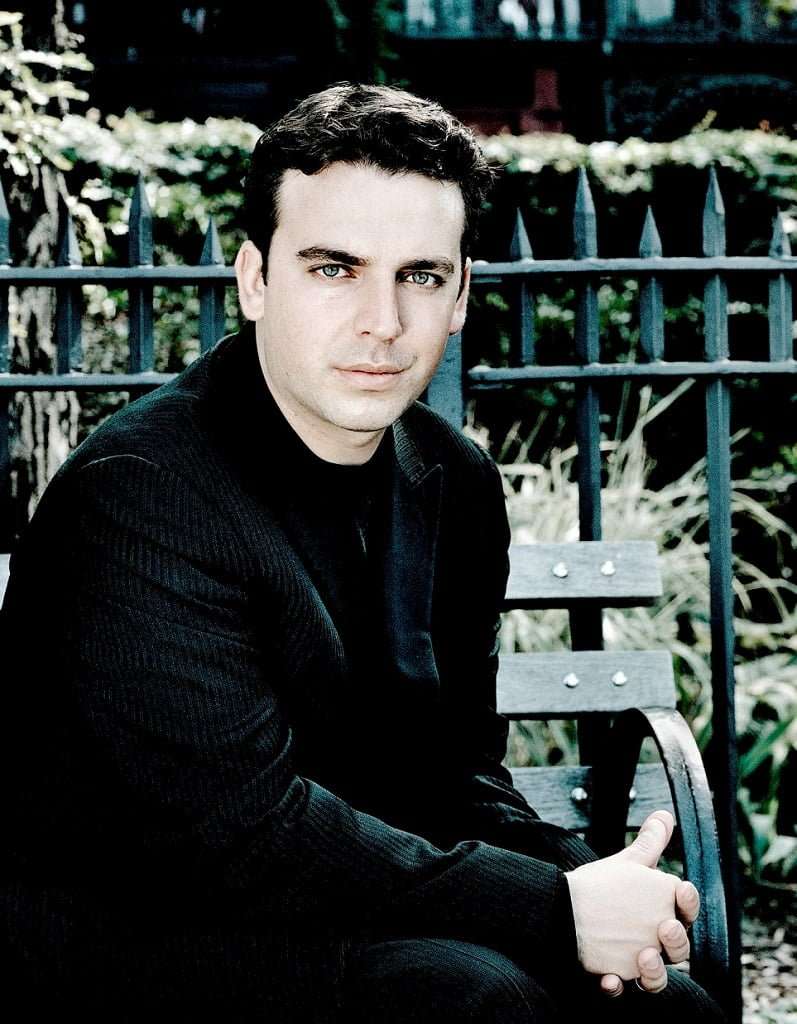 Beginning with music by Bernard Herrmann for Alfred Hitchcock’s Psycho (1960), the black and white strings perfectly complementing the monochrome film images, this was an urgent, weighty and incisive account of memorable music that sits well in the concert hall. Yet for all the superb playing – not least the sheen and depth of sound, and not forgetting the shrieking violins’ venomous stabbing when Marion Crane (Janet Leigh) meets her bloody end, knifed in a shower at the Bates Motel – this was a curiously short-winded, seven-minute Narrative. No doubt it’s exactly what Herrmann intended, but John Mauceri has since “restored and edited” a twice-the-length version that is more satisfying.

However rigorous and compact Schoenberg’s 20-minute Piano Concerto (1942) may be, it is music that insinuates itself into the willing listener’s consciousness – right from the off with the waltz-like theme that opens the work so capriciously. Full of beguiling expression, there are also passages that are knotty and combative and which fuel the energetic and incident-packed second movement, which is arrived at seamlessly. So too the mournful Adagio that sears at its climax and which provides the pianist with writing in the ‘grand manner’, much relished by Kirill Gerstein, who gave a fabulous performance, often with subtlety and always with clarity, and wonderfully partnered by Gaffigan and the BBCSO. The finale was left to round things up with inevitability, and a rhetorical closing flourish, to crown a piece – that has attracted such pianists as Emanuel Ax, Alfred Brendel and Mitsuko Uchida – and a performance to confirm Schoenberg’s Piano Concerto as a passionate and fascinating masterpiece. 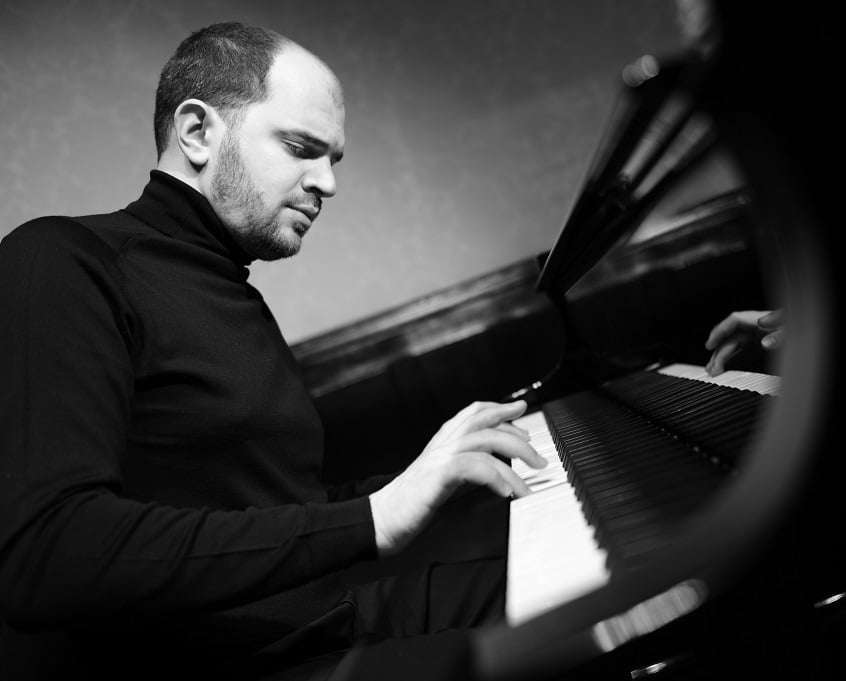 If there was a problem, it was a visual one, in that Gerstein played from the score as relayed by an iPad. Great technology, but like the curse of a left-on mobile phone, the screen’s blue light was a distraction. Paper still carries the day!

No such hindrance with Rhapsody in Blue (1924), given by Gerstein from memory. Written by George Gershwin for Paul Whiteman’s Orchestra, his arranger Ferde Grofé made several versions, including for symphony orchestra. We heard Grofé’s second scoring, from 1926, referred to in some sources as being for “theater orchestra”, with saxophones, a second piano, brass, percussion and a few strings. It could not have got off to a better start here with Richard Hosford’s superb sky-scraping clarinet solo. The BBCSO ‘jazz band’ played with enjoyment, and Gaffigan directed with affection, leaving Gerstein to laconically embellish as well as swing, seduce and scorch as part of an ink-still-wet rendition.

Finally, Bartók’s music for The Miraculous Mandarin, a pantomime-ballet written by 1919 but not orchestrated until 1924 and then banned for its story-line (robbers, a prostitute, seductions, victims, and the three-times executed Mandarin who refuses to die…) following just one staging, in Cologne in 1926. Gaffigan conducted a complete performance … well, almost. As no mention was made of Peter Bartók’s edition (published in 2000 and brought to the Proms that year by Pierre Boulez and later recorded by David Robertson), in which the composer’s son restores some thirty bars of music, and also makes corrections, then this was the ‘usual’ score but sadly without the (admittedly ad lib) wordless choir that ideally should add another layer of eeriness to the final scene; the BBC Singers could surely have been roped-in.

Otherwise it was a gripping outing, given with choreographic glee, vividly characterised and detailed, full of sleaze, danger and suspense. Just occasionally – the opening street scene and the ‘chase music’ that ends the Suite that the composer made after the authorities intervened – were just a little on the comfortable side, but the remaining one-third of the score, Bartók at his most advanced, alternately wild and hallucinatory, was given with fearless intensity and a pictorial feel for the composer’s hypnotic use of harmony, texture and colour.