[both sung in Spanish, with English surtitles] 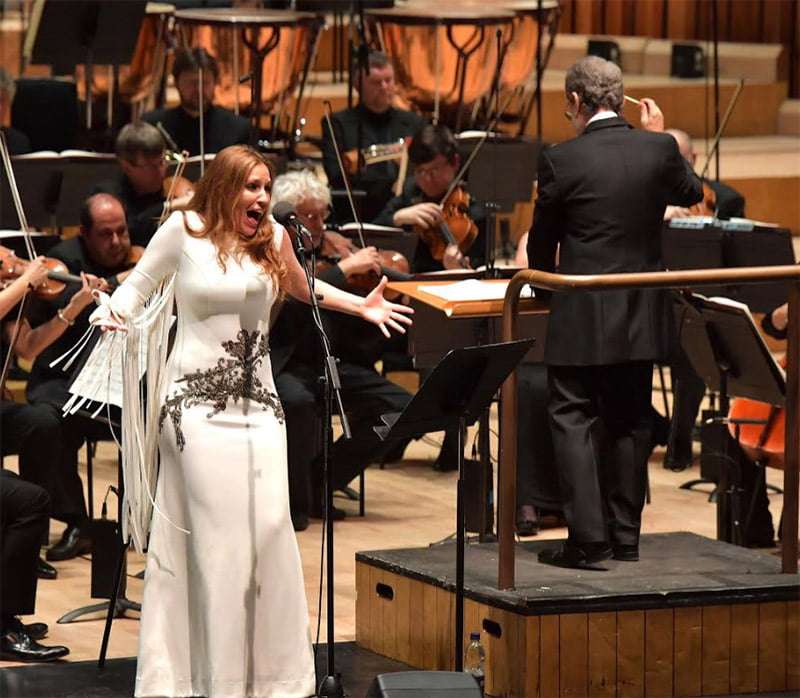 It is curious how much music with Spanish influence is composed by non-natives – by Ravel, Rimsky-Korsakov, Chabrier and Debussy, as well as a certain opera by Bizet! Does the genuine flavour of the Iberian peninsula emerge from these works? In this imaginative double-bill the BBC Symphony Orchestra and Josep Pons demonstrated that the answer may be no!

Granados’s Goyescas, first staged at the Metropolitan Opera in New York in January 1916 to some success with a cast including Giuseppe de Luca and Giovanni Martinelli, has a curious background. Goya paintings were a huge influence on Granados and he composed the piano suite Goyescas in response. The pianist Ernest Schelling suggested the music be re-worked into an opera and the composer obliged. For reasons of stage mechanics some extra material was needed – notably the attractive ‘Intermezzo’ that links the first and second tableaux. The UK premiere seems to have been in 1951 at the Royal College of Music and, since then on these shores, not much more.

The plot, such as it is, concerns two couples and their disruptive interplay. The machismo Toreador Paquiro is bored with his fiancée Pepa. He sees the aristocratic lady Rosario and is attracted. She has a lover Fernando, a military captain, whom she adores and is faithful to, who is aggressively jealous of her effect on other men. Paquiro invites Rosario to a do, which Fernando will take her to. There the society couple upset the populace by declining to dance and Rosario tries to leave. Paquiro and Fernando quarrel and arrange to duel. Rosario and Fernando discuss their relationship; she swears her fidelity yet he is doubtful. The bell tolls, the signal for the duel. Distant cries are heard and the fatally wounded Fernando dies in Rosario’s arms as she continues to proclaim her innocence and her love for him. 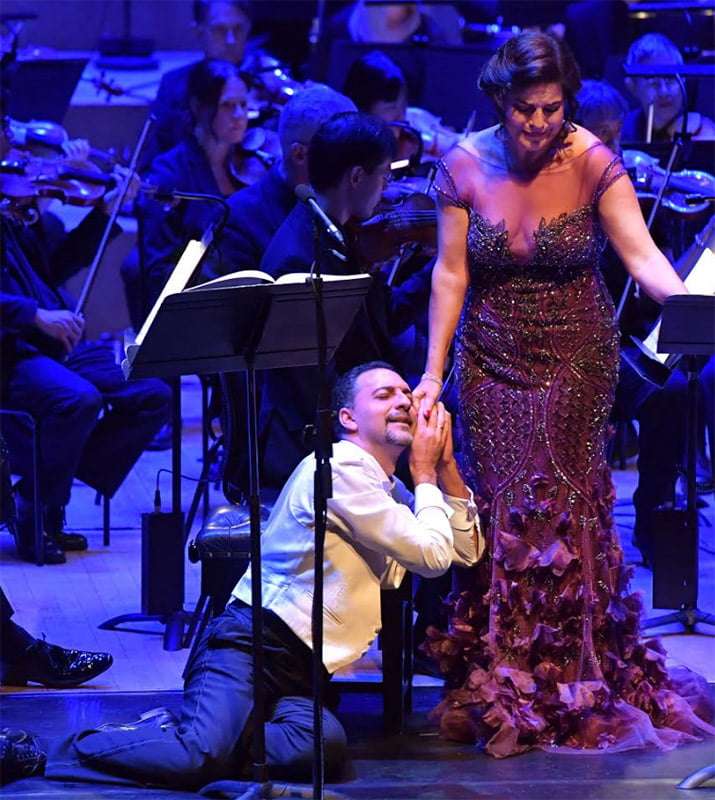 This performance, recorded for commercial release, was persuasive. The minimal action was deftly yet economically brought to life by Kenneth Richardson – so we witnessed Fernando’s death at his lover’s feet. José Antonio López sang a robust Paquiro, and Lidia Vinyes-Curtis was a nicely characterful Pepa. The lovers have late-romantic and rewarding vocal contributions and Gustavo Peña’s honeyed tenor was heard to great advantage as Fernando. Nancy Fabiola Herrera was a mellow-voiced and seductive Rosario, singing ‘La maya y el ruiseñor’ with allure. Dramatically, her final scene had an almost ‘Liebestod’-like intensity. Pons, the BBC Symphony Orchestra and Singers brought out all the colour, accentuated rhythmic and dynamic possibilities of this attractive score. Why is Goyescas the opera not better known? Perhaps it’s the unusual creative process that brings flaws to its dramatic potential – but this account demonstrated that Goyescas is as strong as more-popular yet inconsistent works given regular airings. More tantalising is that Granados clearly has a distinct compositional voice and that his untimely death while returning from the US, the result of his ship being torpedoed by a German submarine, probably deprived us of further operatic offerings.

The evening’s first half comprised the original, longer, version of Manuel de Falla’s El amor brujo (Love, the magician), played with bravura, with the truly authentic, earthy and sultry-voiced, Maria Toledo, impressive in her spoken narrative. It may have been that the amplification made her sung contributions dry – but they certainly had powerful impact as did her arrestingly glamorous frock! The Andalusian rhythms were controlled yet beguilingly languid in feel and all the percussive effects (without any ‘obvious’ castanets) were evocative. Mention should be made of the wonderful pianism of John Alley, the piquant oboe, and the cellos’ elegiac contributions.