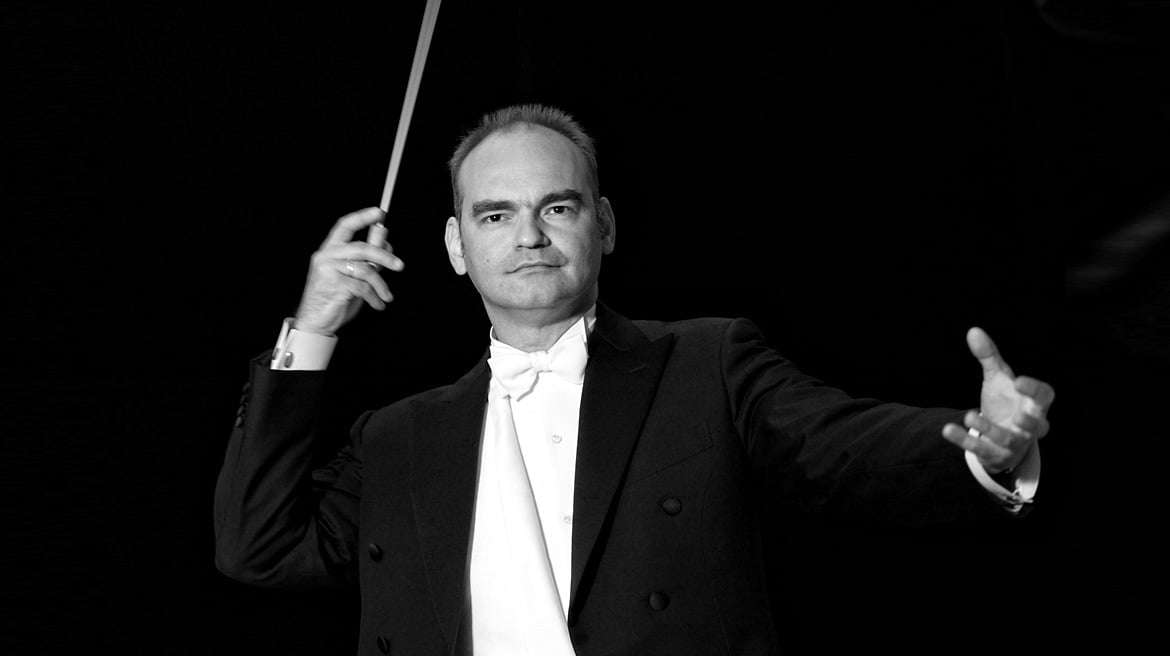 We weren’t informed the edition used for Bruckner 7. The use of percussion at the slow movement’s climax spells Nowak of course, but in his conducting of the first movement – flowing, organic – Lothar Koenigs could be said to have aligned himself with Haas’s publication; he wouldn’t be the first conductor so to do, for such as Karajan and Celibidache married Haas and Nowak, while other interpreters – including Wand, Kurt Sanderling, Masur – displayed wisdom by using Haas’s version and thus leaving out totally the percussion (triangle, cymbals, timpani) that was not anyway specified by the composer.

Koenigs led a performance that started promisingly – from a whisper with rich-sounding violas and cellos stealing in. A vibrant account was heralded, and delivered, if ultimately and unfortunately undone by brass-heavy, too loud climaxes. There were good things, such as a rapt mood established in the centre of the opening movement, spoiled though by a ringing mobile, and the first (delayed) entry of the timpani (crescendo-diminuendo) was striking. Wagner tubas made a notably mellifluous contribution to the Adagio, which is associated with that composer’s death, news of which reached Bruckner during its composition, and although Koenigs was admirably solemn without being mawkish, his quickening of pace for the Moderato section was precipitate. The Scherzo (which needed a more-rounded trumpet solo) was trenchant, the Trio soulful, and the Finale ploughed a straight furrow, somewhat off-hand in its literalness, until a moment of reflection told of what might have been, until usurped – in this acoustic – by a further misjudged volume of bright and strident brass. 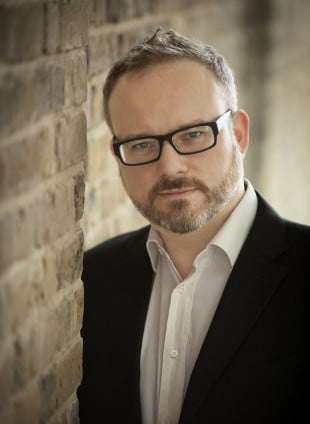 The concert’s first half was devoted to the prolific Wolfgang Rihm (born 1952), four-hundred-plus works and counting. Curiously it seems that there is no Piano Concerto No.1, although there are other piano-and-orchestra works. What is officially No.2 (2014) opens with gentle dancing, waltz-like, and thus very easy to relate it to Schoenberg’s masterly Piano Concerto. Rihm’s style might be termed expressionist-romantic and if the orchestra is relatively modest, if including harp, percussion (no timpani), bass clarinet and contrabassoon, there is much to catch the ear and the interplay between piano and ensemble is subtle and detailed. The longer second movement follows without a break and is animated and iridescent. Rihm’s fluency is such that it’s not always discernible to keep tabs on where the music is going, or how it is getting there, but when a real sense of culmination is suggested, two big climaxes, the music fades and stop, falling to silence, as if to suggest that being optimistic can only end in failure. It’s an intriguing piece, worth catching a first or second time (broadcast details below), and there was no doubting Nicolas Hodges’s mastery of the solo part, or his concentration, and that the BBCSO and Lothar Koenigs were equally responsible for a first-class, twenty-five-minute UK premiere.