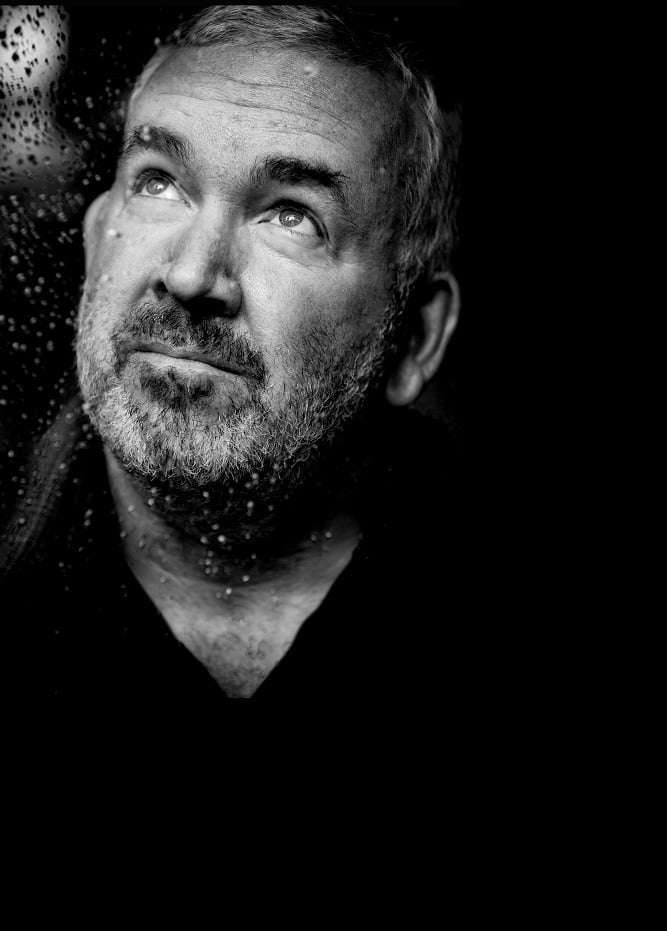 Perhaps the most surprising thing about Hans Rott’s Symphony (1880) is that there has been a relative dearth of performances since the Cincinnati Philharmonia Orchestra and Gerhard Samuel gave the very belated premiere in 1989 (and recorded it for Hyperion). Several recordings on and the work remains talked about far more than played – has there been a concert account in the UK during the past quarter-century? All credit to Marc Minkowski – his approach to programming anything but predictable – for scheduling it with the BBC Symphony Orchestra, and in an enlightening context.

The circumstances of Rott’s tragic early demise (aged 26, 1858-84), and of the summary rejection of his largest opus by such as Brahms and Hans Richter, has been well rehearsed by now – as has its audible influence on Mahler. Suffice to say on this latter point that, at the same time that Rott was working on his Symphony, his younger contemporary was writing his cantata Das klagende Lied – an even more startling and appreciably more assured work that betrays hardly the barest trace of Rott’s presence – the latter’s genius being far from fully formed.

That said, Rott’s Symphony made for an unusually cohesive impression here – in part owing to Minkowski’s swift though rarely inflexible tempos, such that the first movement’s beatific trumpet theme lead naturally into what is an unusually preludial entity – though both this theme and its chorale-like successor are to play a vital role as the work unfolds. Both the central movements were superbly done: the second an Adagio whose easeful main theme was guided with due inevitability through to its wrenching climax and on to its listless close; the third an extended scherzo whose main theme was suffused here with an irresistible buoyancy – yet there was no lack of suavity in the contrasting trio episodes, or of clarity in the ensuing contrapuntal writing – that generated an exhilarating, even manic abandon towards the close.

The finale is not on the same level in terms of sustained conviction, though it remains a testament to Rott’s vaunting ambition. Minkowski (rightly) took his time through the fragmentary echoes of anticipations that comprise its introduction, while the affirmative main theme – Brahmsian in intent, maybe, but hardly in essence – was effortlessly handled as it pursued its Handelian course. True, the composer’s attempts to open-out its fugal discourse with disjunctive harmonic elements feel more than a little self-defeating, yet the build-up to the apotheosis was finely sustained, as was its tailing off into the return of the initial trumpet theme that brings the work affectingly full-circle in this fine all-round showing from the BBCSO, not least Alex Neal in his resourceful handling of the triangle’s extensive contribution. 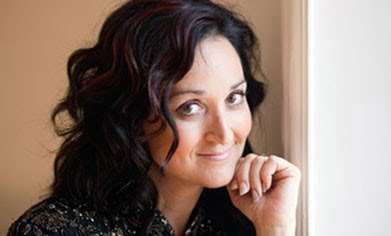 The concert’s first half did not shy away from including Mahler. Lieder eines fahrenden Gesellen (1885, his Songs of a Wayfarer) might seem overly modest in comparison with Rott’s epic, but its formal and expressive proportions are unerringly judged. Katarina Karnéus brought out the bittersweet melancholy of the first setting, and if the joy turning to regret of the second felt rather muted or the anguish of the third a little forced, the fatalism of the final song was enticingly conveyed – Mahler’s alighting on resignation as a metaphor for death a pointer to future concerns.

Before this, Schubert’s Fourth Symphony (1816) – if not the most perfectly realised of his initial six, then certainly the most questing in its handling of harmony and orchestration. Minkowski omitted exposition repeats in the outer movements – that of the former rather selling short the initial Allegro, but that of the finale at least prevented the movement from outstaying its welcome. Incisiveness and eloquence were finely attuned in this admirable account of a piece in which Schubert rarely overplays his hand – something that could hardly be said of Rott!