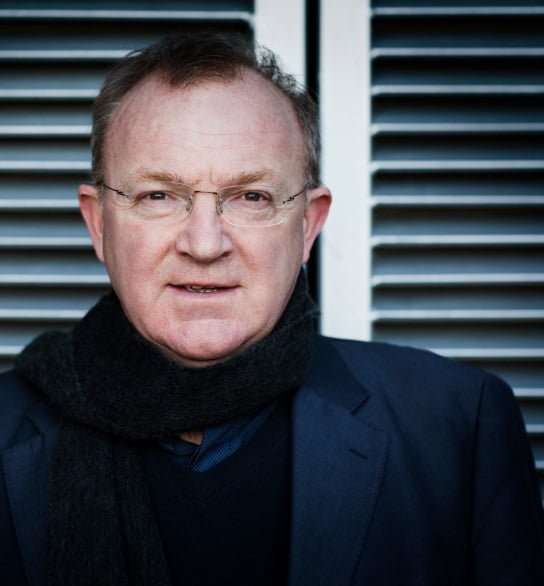 The BBC Symphony Orchestra’s Maida Vale concerts are valuable for putting on programmes which would not normally be feasible in its regular season at the Barbican Centre, this one duly bringing together pieces by four composers who have tended to operate ‘under the radar’.

It rarely does any harm to start with an ‘overture’ (not that many concerts do these days), and Simon Wills’s Empress of Blandings (2013) fitted the bill in fine style – its inspiration in the writing of P. G. Wodehouse (among the great stylists of English literature) being evident in the uproarious humour and more-suave sentiments that alternate over the course of this compact and entertaining curtain-raiser. Martyn Brabbins secured a suitably animated response in a piece whose Eric Coates meets Leroy Anderson persona was assuredly its own justification.

Although Dan Jenkins has long been established as a professional trombonist (currently sub-principal of the BBCSO), composing has been a lifelong preoccupation and his SRI (2011) – q.v. ‘Sacra Romano Impero’ – evinced a thorough understanding of the processes as underpin Steve Reich’s very classical minimalism. Its six continuous sections accordingly put riff-based rhythmic and chorale-like melodic elements through their respective paces on the way to a climax of chordal velocity, topped off with a coda of very un-minimalist decisiveness. 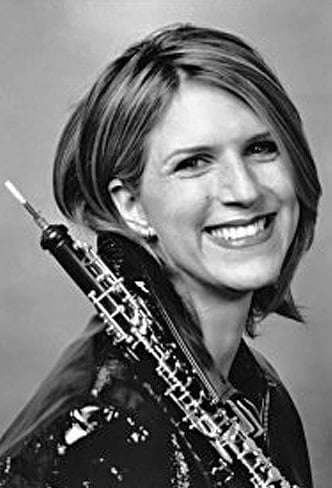 After two such demonstrative pieces, Richard Blackford’s The Better Angels of Our Nature (2013) afforded welcome respite. Inspired by Abraham Lincoln’s inaugural address of 1861, this concerto for oboe and strings unfolds from a sombre introduction, through an Allegro of intensifying anxiety, to an interlude where the ‘Taps’ call is sounded hauntingly by the soloist prior to a slow movement whose overall peacefulness amply evokes the ‘better angels’ of the title. Emily Pailthorpe brought poise and eloquence to music written with her artistry in mind.

After a brief interval came something appreciably different. One among several large-scale symphonic poems that John Pickard has written, Channel Firing (1993) itself took inspiration from a literary source – namely the poem by Thomas Hardy whose images of gunnery practice at sea and satiric take on the Last Judgement was prescient in 1914 and remains unnervingly relevant today. As much an encapsulation as an embodiment of this text, Pickard’s music is typical in its forcefully unequivocal impact and uninhibited yet always meaningful virtuosity.

Formally the 26-minute piece falls into three main sections: the first of them slow yet replete with an inexorable forward motion which is shot-through with echoes of Wagner (specifically the Prelude to Act Two of Götterdämmerung, easily the most disturbing music in the entire ‘Ring’ cycle), heading into a violent central span whose glowering climax proves to be merely the transition into a resumption of the earlier processional; foreshortened so that its juddering culmination remains as a stark resonance of the bell sounds that have informed its progress.

An undoubted tour de force for all concerned, and one to which the BBCSO responded with unwavering commitment under the watchful direction of Brabbins (whose recording for BIS is required listening) and which was an impressive ending to a diverse and highly engrossing concert.