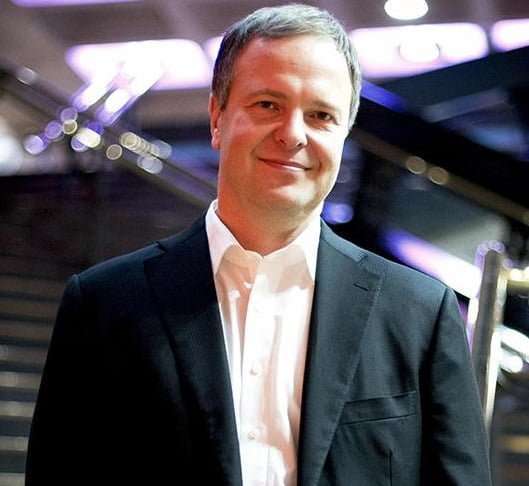 Nielsen Symphony Cycles are not unknown in London – witness Simon Rattle’s survey with the City of Birmingham SO two decades ago and Colin Davis’s more recent overview with the LSO. The present season sees two such Cycles – though that by Paavo Järvi and the Philharmonia Orchestra will unfold over more than a single season, while this one by Sakari Oramo and the BBC Symphony Orchestra will be completed by May. Placing each Symphony in the context of ‘contemporary’ pieces, moreover, this should be an experience absorbing and illuminating in equal measure.

Certainly there are not many occasions when one would want to hear Tchaikovsky’s ‘Pathétique’ Symphony (1893) in the first half of a programme, but Oramo’s tensile intensity proved its own justification. Not that there was any lack of fervency in the first movement’s ‘big tune’ or pathos in the endlessly intriguing semi-waltz that follows – the use of antiphonal violin always appreciated – but it was this music’s attack and incisiveness which came most readily to the fore. The third movement’s martial tread generated real momentum going into its peroration (tempo modifications astutely judged), and Oramo managed the rare trick of going directly into the finale without risk of applause – spontaneous or otherwise. This Adagio lamentoso was comparable to what went before in its searching though never histrionic concentration, culminating with a decisive recessional into nothingness. 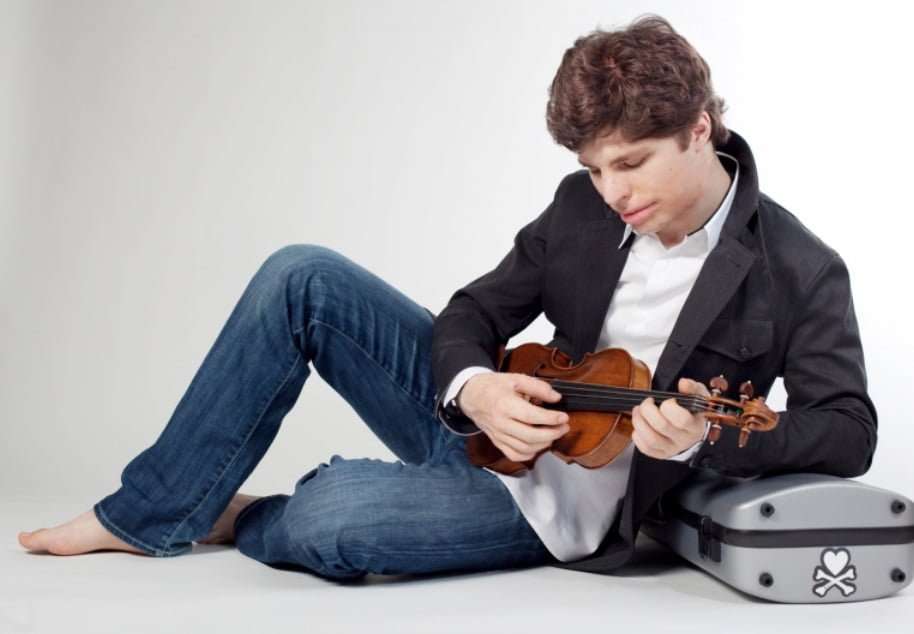 Nielsen may well have played the ‘Pathétique’ during his 16 years as a violinist in the Royal Danish Orchestra – while, as Oramo points out in his interview for this website (linked to below), Mozart’s D major Violin Concerto (1775) was very much an audition piece for aspiring professionals of the day. Easy to over-milk in terms of its elegance, it received an account of consummate poise and technical finesse from Augustin Hadelich – whose own cadenzas were neither self-consciously ‘in period’ nor stylistically indulgent. By the same token, his participating in tutti passages was tellingly integrated into the orchestral texture such that an artless interplay was always to the fore. Oramo accompanied discreetly yet meaningfully, leaving the limelight to Hadelich here and then in Paganini’s Caprice No.9 (in E, ‘La chasse’) as provided the engaging encore.

If not neglected as such, Nielsen’s First Symphony (1892) has never received the attention so arresting a first essay in the genre should have done. Taking its initial provocation firmly in hand, Oramo steered an assured course through the opening movement: not so headlong, though, that its orgoglioso marking (proudly or even haughtily) failed to come through in the earlier stages, turning to defiance over the course of a stormy development then eruptive coda. The Andante was precisely gauged in its alternate repose and yearning (hard to credit that the shortest movement exudes such expressive depth), and while Oramo could not quite convince that its successor’s quirky amalgam of scherzo, intermezzo and sonata-design is entirely successful, he audibly captured its very Danish equivocation. Others have driven the finale harder or more impulsively, though few have conveyed so tangibly its drawing together of the long-range argument so that the outcome remains undecided until the coda takes one unawares with its clinching arrival at C major and provocative squaring of the tonal circle.

With the BBC Symphony Orchestra playing consistently near its best, this was a performance to savour of a symphonic ‘dark horse’ and also an impressive launching of Oramo’s Nielsen odyssey. One can only await further instalments in this cycle with the greatest anticipation. The next is December 12.