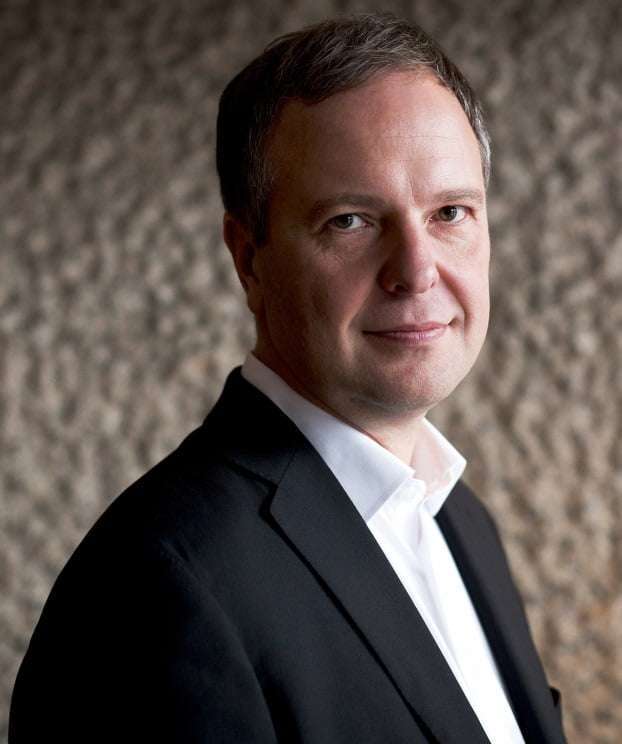 The rumbustious music of Mahler 3’s first movement may sound as though it has gained the upper hand, but Sakari Oramo and the BBC Symphony Orchestra convinced us that it is the elemental spirit of the opening that possesses the work – even when the parade of marches and dances is pirouetting through the score, it’s the indifferent life-force that is the centre of gravity. Oramo completely understood this, and it was the reason why the performance was so stupendous.

This was the first time I’ve heard Mahler 3 in the Barbican Hall, and I greatly admired the way Oramo and his players tailored the generally bright sound to the acoustic without compromising anything in terms of detail and atmosphere, especially when it came to the many solos, from trombone (Helen Vollam), posthorn (Niall Keatly on flugelhorn), oboe (Richard Simpson) and leader Stephanie Gonley, all of them adding to the performance’s presence and style.

The BBCSO, on top form (with conventional strings layout, and the two harps placed at the front of the platform adding bright articulation), was the perfect fit of Oramo’s thoroughly connective long view – the various elements of the first movement subtly adapted to each other as they each jockeyed for position; the flugelhorn solo, while suggesting a broader consciousness to the knees-up innocence of the third movement, also prepared the ground for the intensity of Karen Cargill’s beautifully sung, time-arresting “O Mensch! Gib Acht!” (Nietzsche) in which her faultless control of tone and volume suggested huge distances; the sudden eruption of elemental danger at the close of the third movement reminded us, as it were, who’s boss; and the choirs’ clearing of the air set up the Finale’s sublime assertion of spiritual order over the three doubt-ridden, high-anxiety crises that stake out the movement’s growth.

The success of any Mahler performance is whether in some way you can identify with it, and in this respect Oramo and his forces delivered magnificently. To Mahler’s potentially unwieldy, hugely ambitious vision of the great chain of being, Oramo brought vitality, wisdom and overarching cohesion.