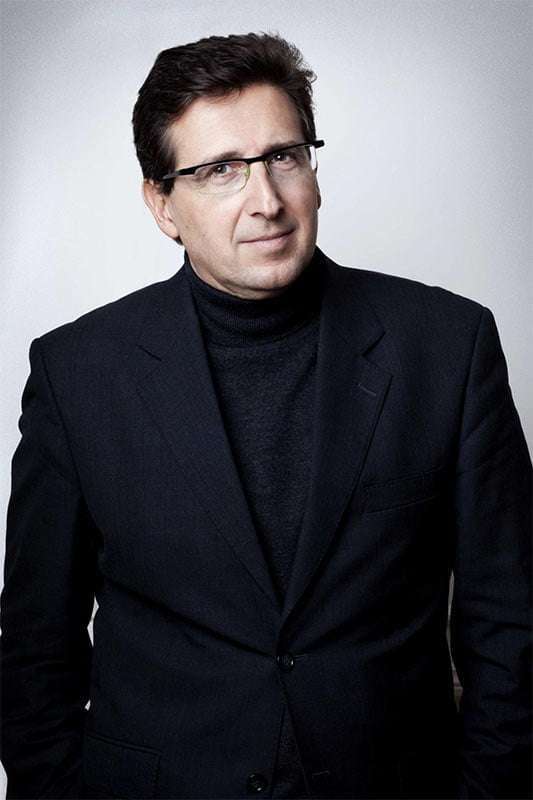 The BBC Symphony Orchestra has long been a champion of new and rare music, but its members no doubt relish playing the familiar, too. It did seem strange though that having given Ravel’s Left-hand Piano Concerto at the Proms this year (with Marc-André Hamelin) that, once again with François-Xavier Roth conducting, this work should be re-appearing so soon, albeit with a different pianist.

Unfortunately Roth withdrew from this concert due to being unwell, and with it went Pierre Boulez’s Livre pour cordes. Pascal Rophé (like Roth, born in Paris) opted for César Franck’s Le chasseur maudit as the opener, one of those super pieces that today rarely makes it to concerts, but you need only know recordings by Ansermet, Cluytens, Fournet and Munch to be aware of how thrilling it is. It was though surprising that Rophé, who champions cutting-edge contemporary music (Xenakis and Stockhausen, for example, and he is also no stranger to the Philharmonia Orchestra’s Music of Today series), should jettison the Boulez, with whom Rophé has “collaborated closely”. But this change may solely have been down to rehearsal time given Rophé’s relatively last-minute engagement and, anyway, the Franck was superb, as was the whole concert, which was dedicated to “all of those affected by the events in Paris.”

The Franck, from 1882, takes its inspiration from Der wilde Jäger (The Wild Hunter) by Gottfried August Bürger that relates the story of a Count who defies time-honoured custom and goes hunting on a Sunday morning instead of attending church. His gall invites a curse that he be pursued by evil spirits for eternity.

Musically Franck pulls out all the stops in a score that will amaze anyone with a picture of him as a composer sawing away earnestly in a dusty room surrounded by academic textbooks. Introduced by splendid (antiphonal) horn-playing, The Accursed Huntsman (as Franck’s title translates) was given a panoramic outing enlivened by sonorous brass, hard-edged timpani and all-round vibrancy, Rophé capturing well music that is driven by the very demons that the hunter will soon find forever on his tail and which is also suspenseful and eerie, qualities subtly matched here; a close cousin would be Liszt’s Mazeppa. 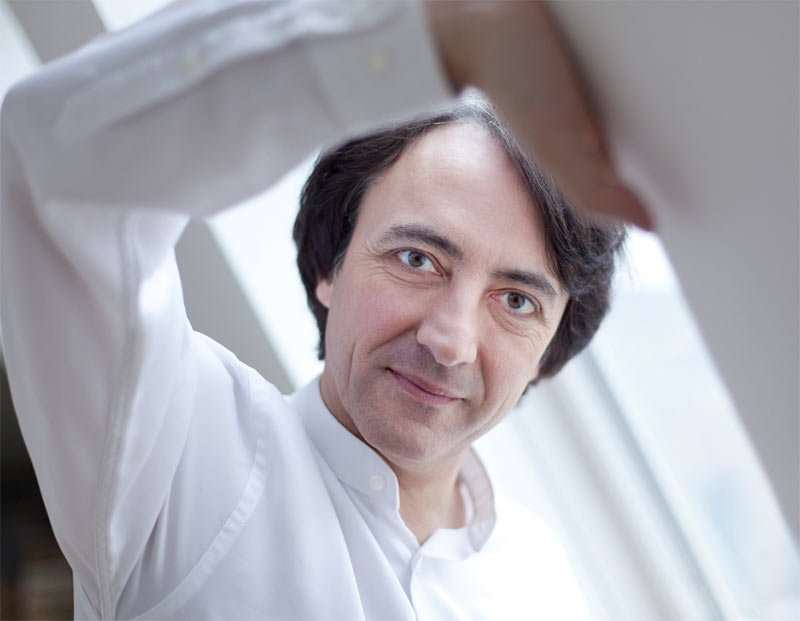 The Ravel, one of his greatest achievements, found Jean-Efflam Bavouzet, the odd finger-slip and splash aside, in top form, full of demonstration and contemplation from the off, his five digits fully conversant with the intricacy of the writing. This dark if luminous music was given with menace and jazzy swagger, superficiality left in the dressing room, and Bavouzet’s reading of the cadenza was totally absorbing, evolving its bittersweet lyricism with much poignancy. As Hamelin had done, Bavouzet offered Debussy as an encore, this time ‘The Girl with the Flaxen Hair’ from Book I of the Préludes, given with tenderness, affection and flexibility. Bavouzet’s Chandos catalogue bursts with many French flavours.

Rophé, music director of Orchestre National des Pays de la Loire, completed the concert with Berlioz’s Symphonie fantastique, which shimmered with promise and poetry from the off. In music that can be made mannered, awkward even, Rophé ensured natural phrases, dreamy entreaties and a restlessness that switched effortlessly into emotional overdrive. The second-movement waltz had elegance and smoulder, decorous woodwinds and a burst of ardour to end with, while the visit to the country that concerns the slow movement was loaded with expression (led by Alison Teale’s eloquent cor anglais solos) bubbling to be released impassionedly and then confounded by the silence of the (far-away) oboe that invites ominous timpani thunder in its stead. A word too for Richard Hosford’s clarinet contributions.

’The March to the Scaffold’ was ideally paced (majestically, and with the repeat taken, so too the one in the first movement), a glorious brassy swagger created, Madame La Guillotine the victor. As for the Finale’s witches, this was a riotous party given with abandon – unholy and unexpurgated – the two tuba-players really ripping into the ‘Dies irae’; and as the coda appeared the brilliance quotient increased, the players possessed. Wisecrack time, folks, this was a fantastic performance!

Pascal Rophé, who has worked with the BBCSO on numerous occasions, often at its studio home in Maida Vale, returns on April 30 for a Total Immersion day in the Barbican, marking Henri Dutilleux’s centenary.