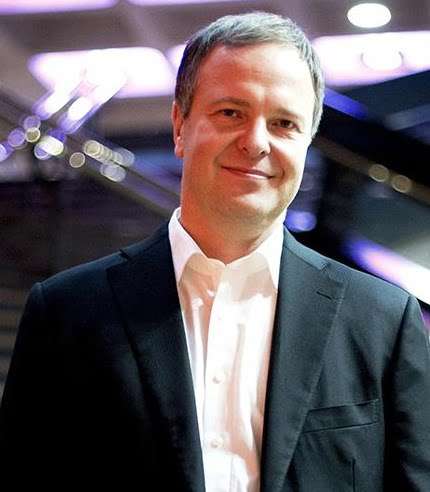 For the latest of this season’s BBC commissions, Carolin Widmann joined Sakari Oramo and the BBC Symphony Orchestra in the premiere of the Violin Concerto (2017) by Michael Zev Gordon; a composer who, now in his early-50s, has built up a distinctive and thought-provoking output.

The three movements may have formal antecedents in Prokofiev and Walton, but Gordon’s handling of this, as of the music’s harmonic profile, is most often personal. Szymanowski (whose Second Violin Concerto was given by the BBCSO last month) came to mind in the first movement; the soloist providing a melodic continuity to which the orchestra responds with equivocal gestures that take on greater agitation in a ‘scherzo’ whose latent aggression comes to the fore. An airy ascent into the Finale brings a plangent emotional release that, via the deftest of cadenzas, gradually regains much of the initial poise; before long settling into a rapt postlude during which the soloist’s terse opening motif returns – perhaps a little too insistently – as the music recedes elegantly, and not a little regretfully, beyond earshot.

Few present-day violinists are as committed to the launching of new pieces as Widmann, her raptness yet alacrity of response abetted by the commitment of the BBCSO as guided astutely by Oramo. Hopefully Gordon’s Violin Concerto will not have to wait too long for further hearings. 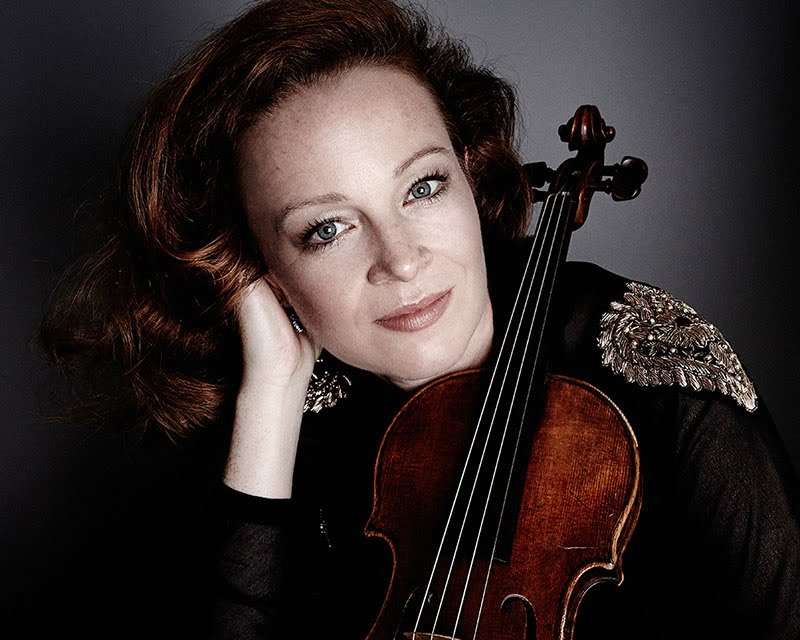 Russian music from either side of the Second World War was otherwise the order of the day. Shostakovich has not featured overmuch in Oramo’s repertoire, but there was assuredly no lack of insight in this account of the Tenth Symphony (1953). Perhaps the initial Moderato could have evinced even greater inevitability over the arch-like span which is here brought to a peak of perfection, though the climactic transition into the reprise was viscerally done while the lengthy coda mingled bleakness with consolation to a highly affecting degree. After a dramatic if not overly headlong account of the ensuing Allegro (surely an evocation of terror rather than a portrait of Stalin per se), the Allegretto unfolded with due emphasis on its acute equivocation as the composer withdraws teasingly behind musical monograms and cryptic references. If Martin Owen’s rendering of the horn’s DSCH motif was a little over-emphatic, there was no lack of nuance in Oramo’s handling of the movement’s way to its defiant climax then heart-stopping close. The Finale’s Andante introduction (the work’s only intrinsically ‘slow’ music) was arguably too dogged to secure the required expectancy, though tension accrued incrementally across the main Allegro towards its dramatic collapse, and if the build-up that followed was at all uncertain, the closing resolve was never in doubt.

Not so many concerts begin with an Overture these days, and to have that from Kabalevsky’s Colas Breugnon (1938) was a real pleasure. A favourite of various Western conductors in the immediate post-war era (not least Fritz Reiner, who recorded an uproarious account in Pittsburgh), its amalgam of adrenaline and effervescence was engagingly to the fore in an outing such as almost, but not quite, overreached itself during the hectic final bars. Hopefully the opera itself (albeit in the original version) will one day enjoy revival in the UK.