Bax
The Garden of Fand
Brett Dean
Viola Concerto
Elgar
Symphony No.1 in A flat, Op.55 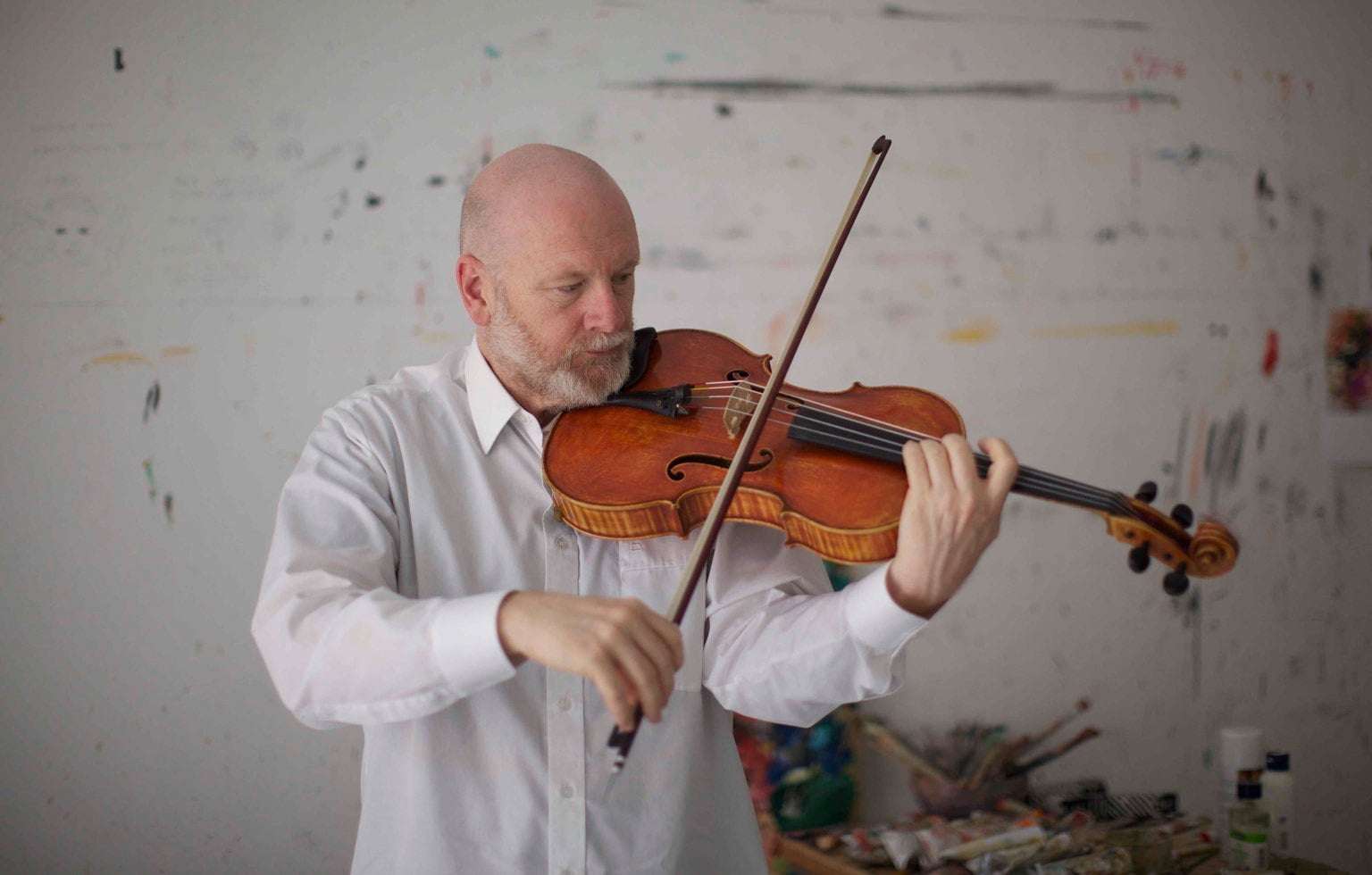 Sakari Oramo was back at the helm of the BBC Symphony Orchestra for a concert which had at its centrepiece a welcome revival of the Viola Concerto (2004) by Brett Dean – the BBCSO’s Artist in Association these past two seasons.

Dean has written that to compose a Viola Concerto requires bringing out the instrument’s full expressive potential, while respecting its inward and musing character. ‘Fragment’ duly sets the scene with ruminative solo writing and fastidious orchestration, then ‘Pursuit’ is a scherzo whose headlong interplay ideally complements the ominous calm of its central section. The final movement, ‘Veiled and Mysterious’, builds from an elegiac cantilena to a climax drawing-in salient motifs, then a postlude returning the music to the disquieting depths out of which it emerged. A member of the Berlin Philharmonic for fourteen seasons, Dean integrated the solo part into the orchestral texture with assurance, while Oramo summoned playing of discipline and flair – reaffirming that, in repertoire not so full of masterpieces, a work of this quality needs to be a part of it.

Framing the Concerto were British works written less than a decade apart. While his admirers may claim otherwise, Arnold Bax’s achievements as a writer of tone-poems markedly outweigh those as a symphonist. There are few finer instances of the former than The Garden of Fand (1916), where one of the Celtic legends so beloved of this composer inspired a piece which (whatever its indebtedness to Dukas’s La péri) evinces Bax’s orchestral mastery at its keenest and most resourceful. Oramo brought out both the music’s subtlety and sensuousness in full measure. 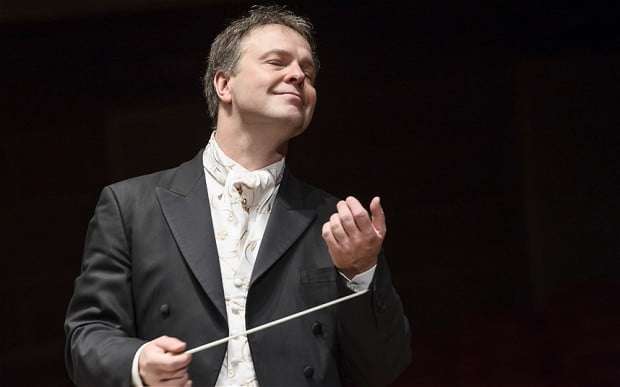 Elgar’s First Symphony (1908) received an admirably cohesive traversal, not least an opening movement whose ‘motto’ emerged with an unforced purposefulness such as held good during those cryptic allusions to the theme on which the whole structure ultimately pivots. In the reprise, Oramo (rightly) emphasised the codetta’s extension into the movement’s climax, creating an expressive wrench – after which, the motto’s return then the coda’s equivocation seemed more provisional.

In the Scherzo, he pointed up the contrast between the pugnacious main theme and its whimsical Trio, even if his slowing up going into the latter’s reappearance was a touch overdone. More significant was the deft articulation of the scurrying initial idea at a steadier tempo than is often the case – tracing its mutation unerringly into the eloquent main theme of the Adagio. This latter unfolded at a flowing if never too rapid pace, with its easeful interludes yielding a deft ambivalence that intensified in the poignant central episode, with the closing section yielding a poise effortlessly maintained through the serene final bars.

Come the Finale and Oramo took his time over an introduction which audibly anticipated the main Allegro. This was forcefully yet flexibly rendered – so allowing the Brahmsian second theme room to breathe, with the motivic and textural density of the development afforded real clarity. The eloquent recasting of the malevolent third theme had no trace of indulgence, then the affirmative return of the motto was reinforced by the surging confidence of the final bars. This was a fine showing for orchestra and conductor in what remains the first ‘great’ British Symphony.