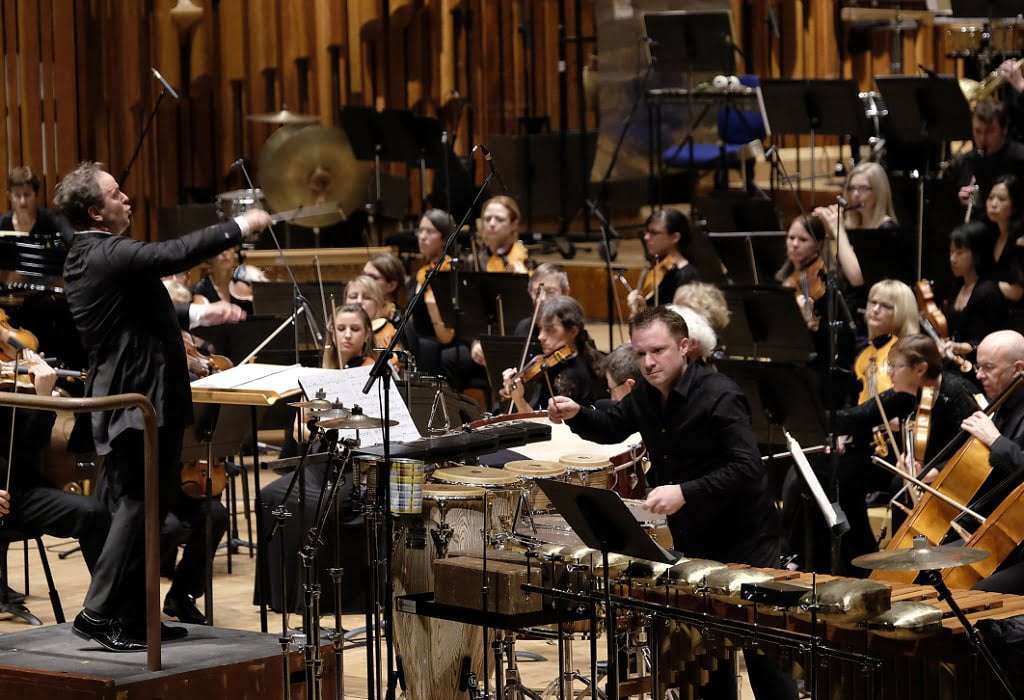 Mountains real and imagined dominated this concert, which opened with a rare revival (at least in the UK) of the ‘Mysterious Mountain’ Symphony (1955) by Alan Hovhaness (1911-2000). Premiered by Leopold Stokowski then taken up and recorded by Fritz Reiner, its interplay of rapt modal harmonies and incisive contrapuntal textures owes an audible debt to Vaughan Williams while evincing little of that cumulative emotional intensity to the fore in the latter’s Symphonies. It made a fine demonstration, even so, for the BBC Symphony Orchestra’s ensemble – whether in the gentle radiance of its opening Andante, Hindemithian dexterity of its central ‘Double Fugue’, or restrained eloquence of a closing Andante whose combining celesta with divisi strings afforded one instance where compositional ends assuredly justified the means.

Next came Switch (2014), for solo percussion by Andrew Norman (born in 1979), one of several composers likely to take American music out of its enduring post-minimalist malaise. Switch is notable for the degree in which the percussion – arrayed either side at the front of the platform – is integrated into the orchestral texture so that virtuosity is rarely without substance. Norman has described a sequence of different “channels”, though a three-movement format is perceptible, the hectic initial section framed by a slow introduction and coda that leads into a central segment of mounting activity then a climactic denouement, followed by a final portion where tuned percussion adds to a mood of calm fulfilment. Colin Currie played with unfailing energy and resource, while Sakari Oramo and the BBCSO were unstinting in support. 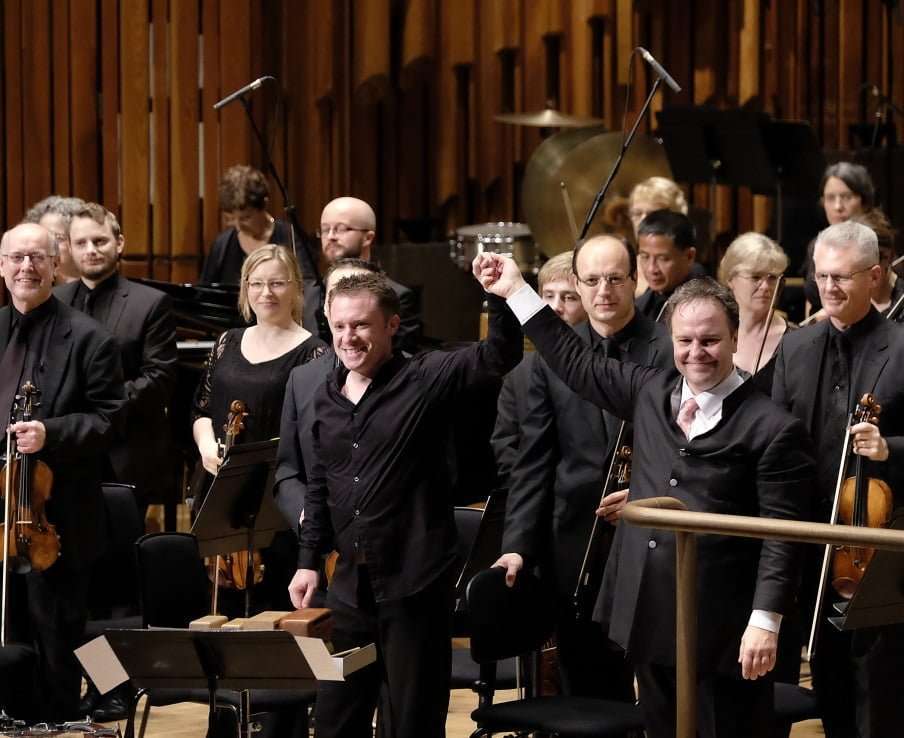 After the interval was Richard Strauss’s An Alpine Symphony (1915), currently seeing more frequent revival now that any tendency to downplay its merits vis-à-vis the Symphonies of Mahler has largely ceased. Certainly there was abundant cohesion to Oramo’s interpretation – in which a day’s Alpine traversal was pointedly overlaid by that ‘life in a day’ trajectory that was surely the catalyst for Strauss’s realising of this long-planned opus.

Not that this account was without failings: ‘Night’ was a little tentative, and while ‘Sunrise’ brought the necessary frisson, offstage horns (left of the platform) in ‘The Ascent’ were too prominent and unevenly articulated. Passing loss of momentum as meadows and pasture were traversed was regained at ‘Precarious moments’, while ‘On the summit’ and ‘Vision’ evinced no lack of the majestic.

The initial phase of the descent, in Strauss as in actuality, can dissatisfy – but Oramo maintained a keen focus through to an unusually affecting ‘Elegy’, and then came a ‘Calm before the storm’ of palpable expectation. Violent while never mindlessly over-projected, ‘Thunder-storm’ had all the required impact, with Oramo ensuring motivic clarity through to the poise of ‘Sunset’. Nor was the gentle radiance of ‘Epilogue’ underplayed (a pity the organ sounded better suited at this point for a Sunday-School service than to this Nietzsche-inspired transience), and though Oramo (deliberately?) obscured the violins’ fateful descent through to the enveloping return of ‘Night’, the work’s ultimate sense of resignation – even of negation – could hardly be denied as this most revealing of Strauss’s orchestral works reached its close.