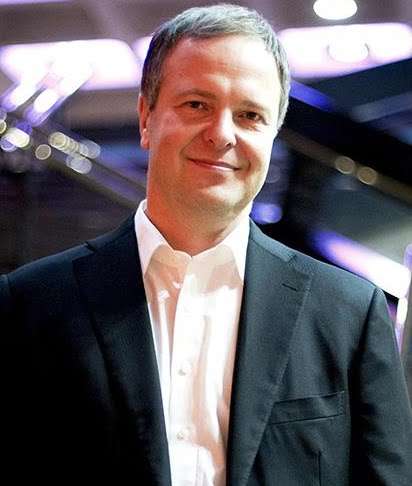 During the BBC Symphony Orchestra’s 2014-15 season Sakari Oramo conducted a cycle of Carl Nielsen’s Six Symphonies that became a beacon for this great music, so it’s good that he should continue to programme the composer. His Faroe Islands Rhapsodic Overture (from 1927, so relatively late, Nielsen died in 1931) makes use of Faroese folksongs. From the Overture’s mysterious opening, when one might envisage a new day dawning and with suggestions of indigenous life (such as woodwinds as squawking birds, a horn-intoned Sunday-morning-suggesting chorale, so perhaps the off-kilter trumpet fanfares are summoning worshippers) to later when the locals jolly things up with an exuberant dance that ends in a jamboree of Ives-like clashes of metre before the music returns to quietude – such things are absorbed into a wholly inimitable score, which may be quirky in structure and scoring yet is endearing, especially in an outing as sensitive and as rambunctious as this one.

If Dane Nielsen was picturing a trip to his country’s outlying territory, so Detlev Glanert takes us to Megaris, the classical Greek name for an island near Naples, where the sailor-enticing if treacherous sirens are singing their last. Megaris (2015) opens with a soprano from afar (one of the twenty-four BBC Singers); the atmosphere is alluring, a sense of ritual conjured and a vast if lonely seascape suggested. An episode described as “a massive chase scene” finds Glanert handling the large orchestra with brilliance, choppier waters you might say, the rhythms angular, the percussion slapping hard, the music becoming even wilder, bacchanalian, elemental in its thrill, and when it becomes becalmed again, there seems the strangeness and intoxication of night, dangerous yet seductive. In the use of a wordless chorus, one might consider Ravel’s Daphnis et Chloé and, more pertinently, Debussy’s own ‘Sirènes’ (from Nocturnes); and, as a reference only, Holst’s ‘Neptune’ came to mind. Ultimately though this is a superb Glanert opus, compelling in every way, and the composer seemed delighted with this finely prepared UK premiere. 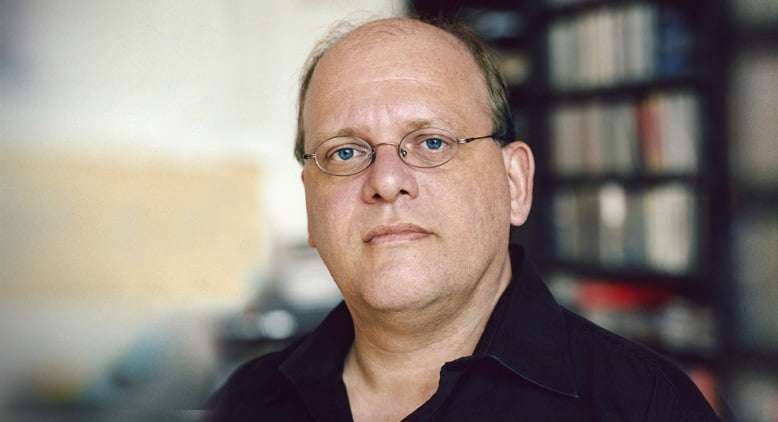 Sibelius’s Lemminkäinen Legends date from the mid-1890s with each of the four revised twice. The named Kalevala-enshrined hero, the work opening with baleful, attention-commanding horns, becomes passionate with the ‘Maidens of Saari’, and this performance generated an organic white-hot drama and intensity. ‘The Swan of Tuonela’ was next, reflecting Sibelius’s re-think about the movements’ ordering; well, in terms of narrative there is logic, whereas Stephen Johnson in his programme note reminds of the tonal plan across the whole if ‘Swan’ stays in its original third place. It’s academic recently, for this reading was spellbinding, blackly luminous with eloquent solos for cor anglais (Alison Teale) and cello (Susan Monks) as the bird sings its death song, and not forgetting the ominous bass-drum rolls that also feature elsewhere.

With ‘Lemminkäinen in Tuonela’ he is called upon to kill the swan, he doesn’t, and the music is remarkable for showing Sibelius’s skills of making so much from his material, creating an inhospitable place, suspenseful, with some striking orchestration (eerie violins, antiphonal here, and side drum, for example) and I wonder if Rachmaninov knew this piece before he composed Isle of the Dead (1909). Finally ‘Lemminkäinen’s Return’ – glad to get away from Tuonela, one suspects – an exhilarating ride here, with some shady nooks and crannies (Oramo was working dynamics exhaustively throughout), col legno effects for the horse’s hooves, glorious banner-waving brass, all leaving in no doubt that Lemminkäinen had made it back safely. No doubts either that this was another triumph for Sakari Oramo and the BBC Symphony Orchestra.