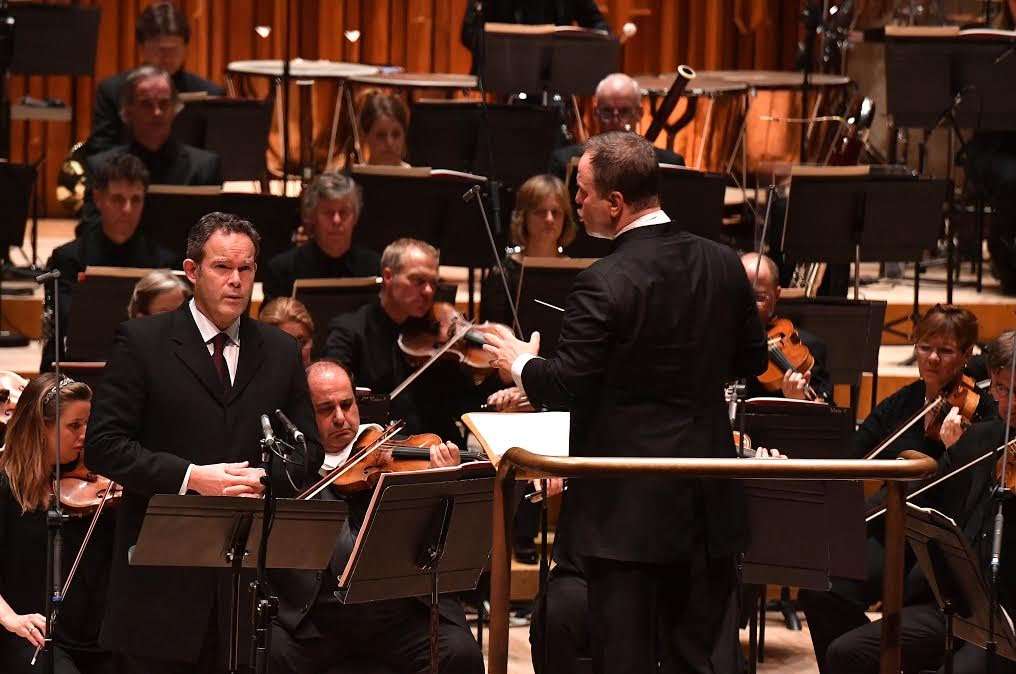 It should have been Santtu-Matias Rouvali conducting, but illness got in the way, so the BBC Symphony Orchestra’s Chief Conductor Sakari Oramo stepped in, a Finn for a Finn. Oramo led the advertised programme, which meant a reprise for their Proms 2016 opener.

Tchaikovsky’s version of Romeo and Juliet is on my Desert Island Discs list (itself of rather more than the time-honoured eight!), way and beyond Shakespeare 400, and here enjoying an especially gripping outing, newly imagined by Oramo (I felt), with musical values and tragic tale wedded as one – eloquent, absorbing, trenchant, thrilling, and with a magical moment of stillness when the named characters meet illicitly by moonlight, are transfixed by one another, the rest of the world stops and the love music sweeps them into embrace, save that the families (Montagues and Capulets) continue to fight and it all goes terribly wrong for their respective affiliate, here with superb timpani (Antoine Bedewi), palpitating strings and searing trumpets, the passion full-on and tempered gratifyingly by Oramo’s dynamic-conscious approach. 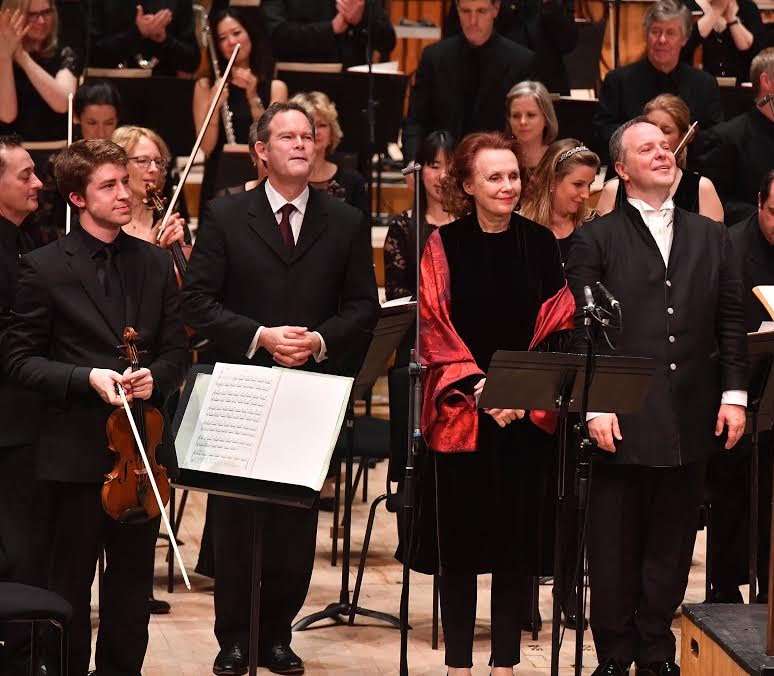 In the thirty-minute True Fire (2014), written for Gerald Finley, Kaija Saariaho has set words by Ralph Waldo Emerson and Seamus Heaney, and from other sources. Everything is finely judged, the music strong on atmosphere and suggestion, attractive in colour, but maybe less potent with ideas, the invention holding the attention at the time but proving ephemeral subsequently. One recalls more vividly the performance itself, the precision and sensitivity of the playing and Finley’s generous expression, commanding enunciation, vocal finesse and charismatic musicianship.

Yet there seems little beyond giving the syllables pitches – parlando – and although there is drama and suspense one wonders about an emotional content. Of the six sections, three are headed “Proposition”, the ultimate one to conclude the work being seraphim-bright if inconclusive, and of the others, ‘Lullaby’ is more agitated than might be expected and ‘Farewell’ (perhaps the highlight of the cycle) contains the prophetic line: “Don’t put faith in our trains” (Mahmoud Darwish, 1941-2008), which will have particular resonance for Southern commuters currently, a by the by of course and away from Saariaho’s intentions. 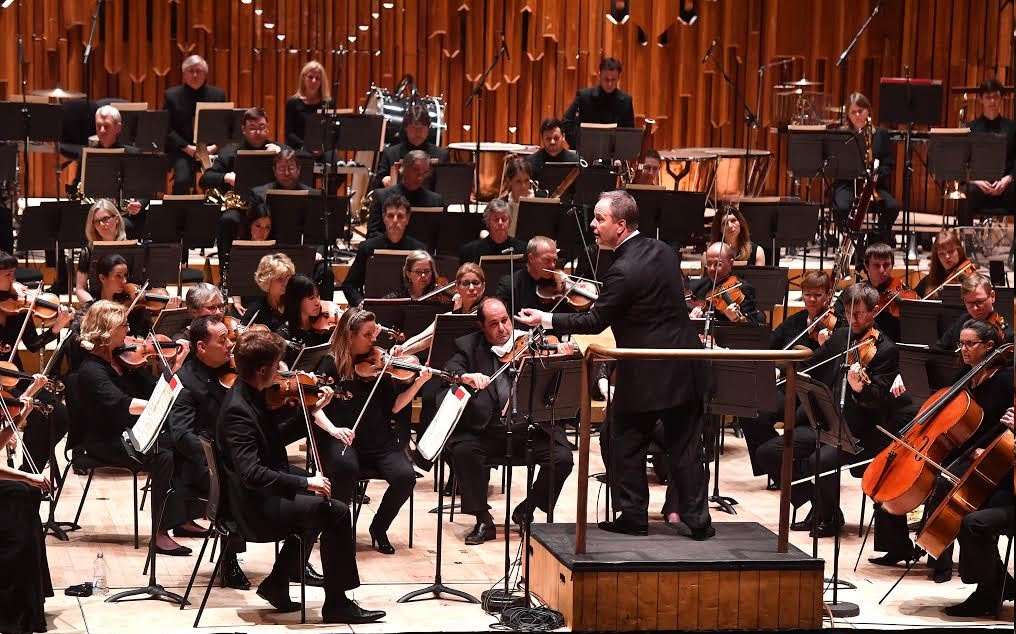 So, True Fire is likeable, written skilfully, with the same concern for timbre as, say, George Benjamin and, not for the first time with Saariaho, some echoes of Birtwistle’s Gawain (the dark original version), distant ones admittedly. True Fire has a certain allure that will drag me back to re-listen…

As for Prokofiev 5, in a word: stunning. Here was an epic account to match the composer’s “grandeur of the human spirit” comment, played brilliantly, detail leaping off the page, the first movement’s brooding, striving, shades and shadows, and sheer power and glower, were mesmeric, and what a neat move from Oramo to go attacca into the second movement, rhythmically vital, scintillating and without sagging. The slow movement was restless and yearning, the climax cathartic, and moving seamlessly into the Finale found a blossoming that became balletic, if persuasively deadpan, and although the coda can be joyful, it was here a premonition of mechanism, something less than human, Oramo ensuring that sarcastic comments went for everything.

So a feast of music-making, suggesting Haggis on Hogmanay, but I am not Scottish, although it is nearly end-of-term and one is becoming light-headed and there is also the spectre of comedian David Sedaris with this orchestra at this address on the 20th, “Death knows no season”. Cheery! This current concert was exhilarating and inspiring, Sakari Oramo both saving the show and making it, he and the BBCSO living every note and providing a Christmas Cracker!