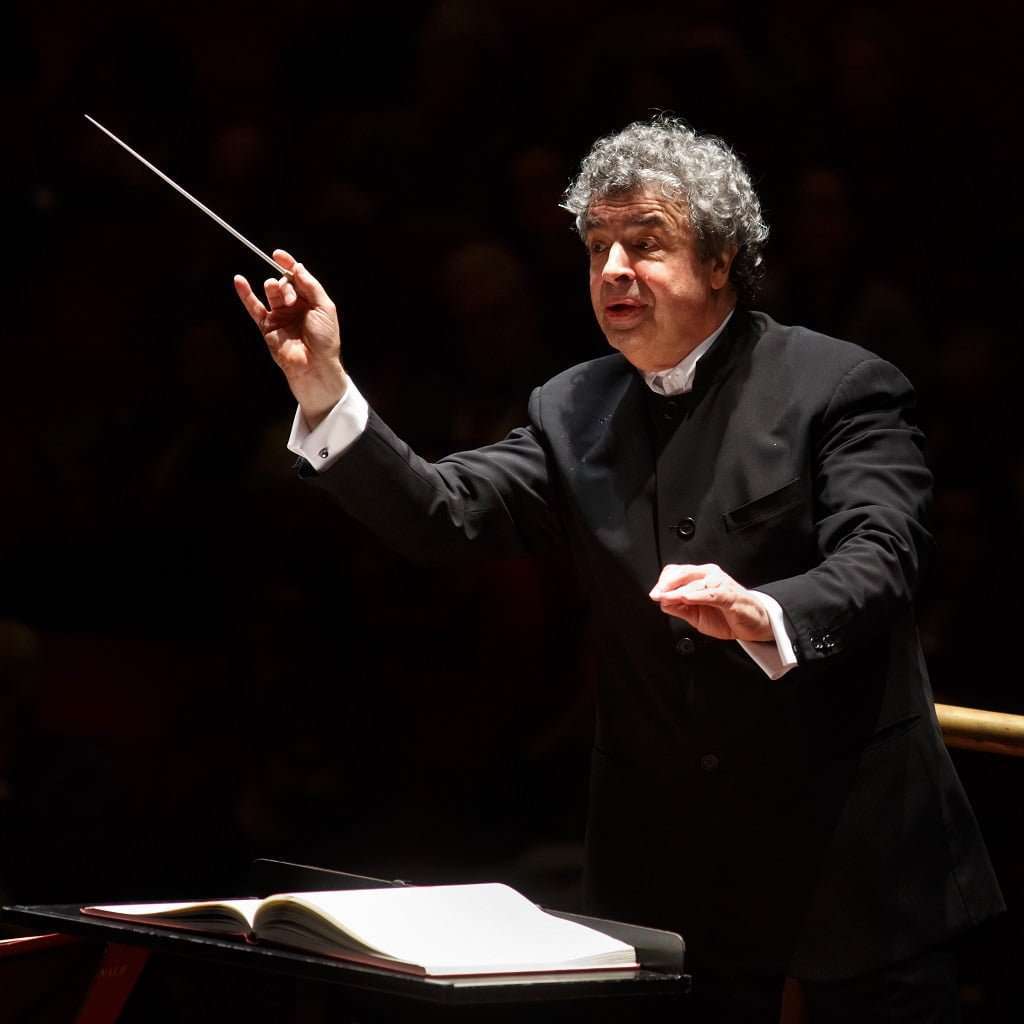 The first BBC Symphony Orchestra Barbican Hall concert of 2016 was bookended by Brahms, opening with his music re-imagined by Detlev Glanert (born 1960). Brahms-Fantasie (2012) has the subtitle of ‘heliogravure’ (“the earliest form of photographic reproduction”), Brahms’s music alluded to, no more than that (“a snatch of … the atmosphere of”). Scored for a Brahms-sized orchestra (notably without percussion, save timpani), Brahms-Fantasie easily holds the attention across its twelve incident-packed minutes.

It begins in dramatic and spiky terms (more Nielsen’s ‘Espansiva’ Symphony than Brahms, I thought), then slides (literally) to sparse pizzicatos. Intensity and density grow and a wild Hungarian dance is suggested: how appropriate. There follows music that is nervously animated, on the verge of upheaval, before sinking to a wasteland of sound.

Semyon Bychkov, who holds the BBCSO’s Günter Wand Conducting Chair (a position created for him), encouraged a scrupulous performance of a singularly impressive piece that ranks with Glanert’s ‘other’ Brahms recreation, his orchestration of, and Preludes to, the Four Serious Songs (Brahms’s Opus 121).

Glanert preview: on February 21 at the Barbican, the BBCSO and Markuz Stenz include his Frenesia. 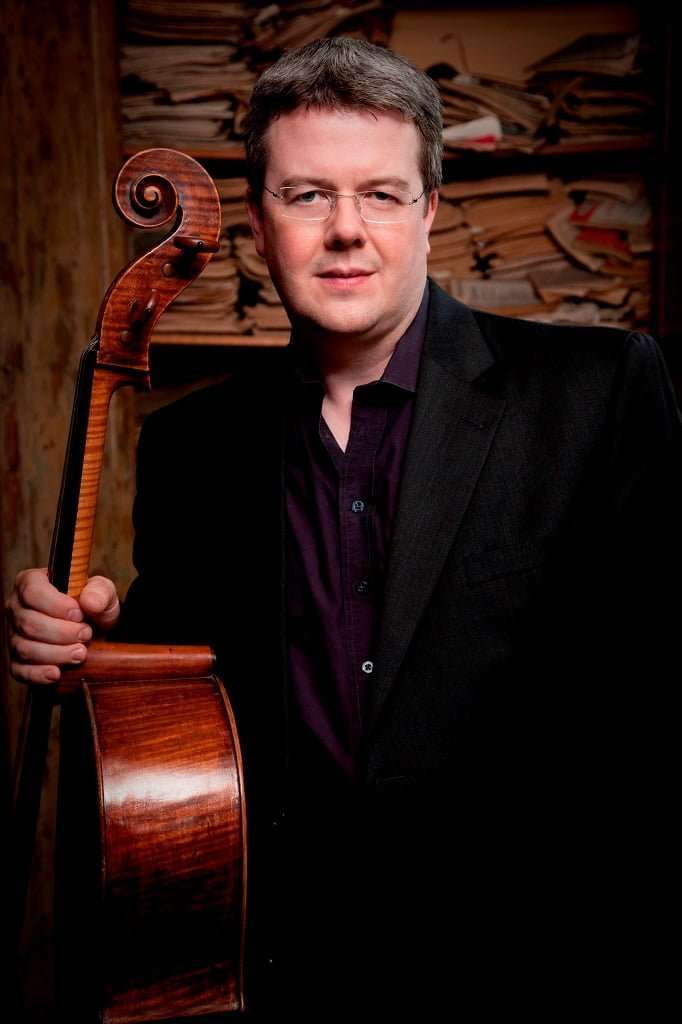 In Haydn’s lost and found C-major Cello Concerto (regained in Prague in 1961), Paul Watkins, formerly a principal in the BBCSO and now a member of the Emerson Quartet, gave a wonderful reading of the solo part, distinguished by nutty tone, shapely phrasing, meaningful dynamics and expressive shading. This nicely collaborative account (involving reduced strings and Haydn’s pairs of oboes and horns) had camaraderie and affection running all the way through it, encouraged by Bychkov’s considerate conducting. The Adagio was rapt (if nearly sabotaged by a ringing mobile, huh!), and the rapid Finale, like the first movement, had time on its side for inimitable elegance, but it still fizzed and enjoyed Watkins’s poise and unstinting musicianship.

It was then a pleasure to hear him in something extra, a ‘Sarabande’ from one of J. S. Bach’s Cello Suites (I have a five in six chance of identifying the wrong one, but somewhere between 1007 and 1012 on the BWV scale!). Watkins gave it with rich illustration. (Footnote: I wonder who authored the cadenzas for Haydn’s first two movements. Possibly Britten, for Rostropovich, or more likely Watkins himself.)

Bychkov launched Brahms 1 with some urgency – no indulgence for this slow introduction – and the virile exposition became noticeably broader, if seamlessly, enough to suggest that the repeat could not be observed (some interpretative decisions succeed only once) … and indeed it was straight into the development, with some vigour, while maintaining a persuasive ebb and flow.

The Andante was searched but not imposed upon, its poetic flow enhanced by sensitive contributions from Richard Simpson (oboe), Richard Hosford (clarinet) and a gleaming one from leader Giovanni Guzzo, while the intermezzo-like third movement took on much poignancy at Bychkov’s easygoing tempo.

The Finale – its opening sullen mysteries and sun-rising brass given maximum exposure – clinched the deal even if it occasionally lacked that last degree of thrust albeit without losing sight of the triumphant goal that is the coda, which was certainly magnificent (Bychkov just about getting away with broadening the tempo for the return of the motto, where Brahms remains strictly ‘in tempo’). The ultimate chord was sonorous – “Brahms!” it roared – to complete a committed and fresh-faced appraisal of Brahms’s long-gestated, Beethoven-stalked C-minor-to-major debut Symphony.