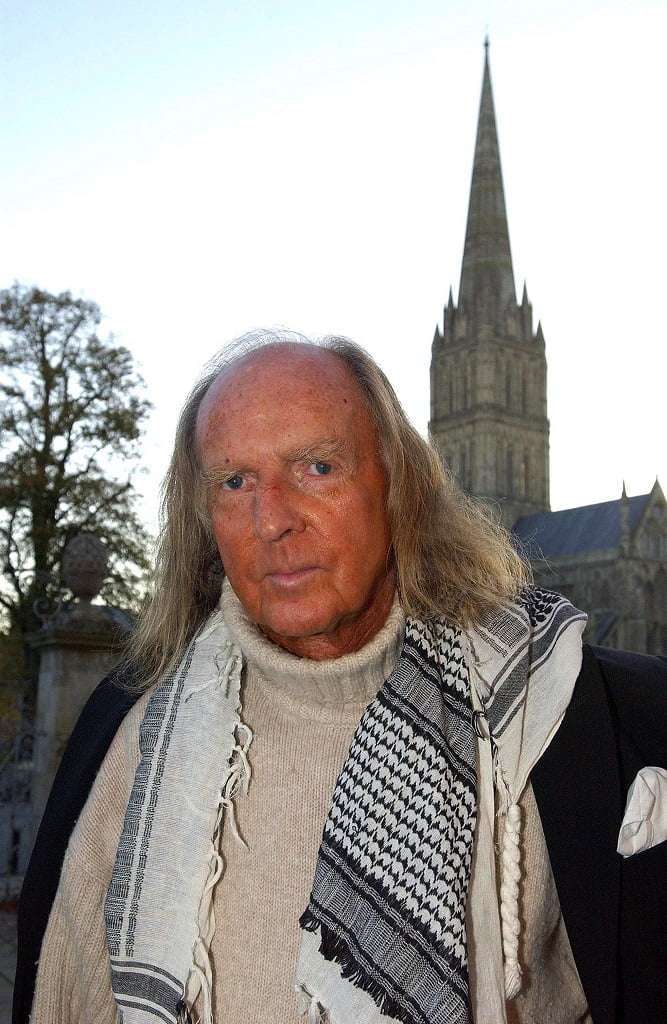 The culmination of the BBC Symphony Orchestra’s latest Total Immersion day at the Barbican Centre, that had already presented chamber music (courtesy of the Guildhall School of Music and Drama) and choral works (BBC Singers), was this concert which, rather like Haydn’s ‘Farewell’ Symphony, shed players throughout the evening.

Following the London premiere of John Tavener’s West Australian 2009 commission Little Ceremonial, even though extra percussion appeared – including a raised belfry of bells – the wind departed en masse, leaving just strings, brass, horns and percussion for a Tavener masterpiece, Akhmatova: Requiem. After the interval, all percussion had been removed along with stands for anything other than the string ensemble (albeit large, with nine double basses) for The Protecting Veil.

These two major works had similarly been paired on 23 January 1994, during the BBC Symphony Orchestra’s three-day focus on Tavener for his 50th-birthday. Then – as at the premiere of the Requiem at the 35th Edinburgh International Festival (its commissioner), on 20 August 1981, and seven days later at the Proms (the performance released on BBC Radio Classics and now reissued on the NMC label) – the performers were Gennadi Rozhdestvensky and the BBCSO.

When Tavener composed his music to Akhmatova’s searing poems, with the close collaboration of Father Sergei Hackel (whose translation was printed in the programme), the poems were banned in Russia and, as Úna-Frances Clarke’s timeline pointed out, Rozhdestvensky’s score was confiscated when he returned to Moscow after the first performances. Hearing the score for the first time in twenty years, I was suddenly aware of a connexion with Shostakovich’s similar appropriation of poetry as a form of protest (his Symphony Nos.13 and 14, premiered 1962 and 1969, respectively). Is it too far-fetched to dub Akhmatova: Requiem as ‘Shostakovich’s 16th Symphony’?

The raw emotion of Anna Akhmatova’s poetic attacks on Stalin’s regime, as refracted through her personal anguish at the incarceration and feared killing of her son is taken by the soprano. Occasionally the bass answers with prayers from the Orthodox funeral service, accompanied by bells and celesta, and in the ‘Crucifixion’ section (13-15 of 17), the two voices sing together for the only time. Marie Arnet (with no other Russian works listed in her repertoire) captured the mixture of horror and defiance in the text, while Brindley Sherratt effortlessly proved that not only Russian basses have the lowest of notes. Alexander Vedernikov stepped up to the mark as Rozhdestvensky had before him. Surely it can’t be another two decades before we hear this work live again?

Eight years after the premiere of Akhmatova: Requiem the BBC Proms witnessed the first performance of The Protecting Veil (given by the BBCSO), this time under Oliver Knussen, accompanying Steven Isserlis, who had only requested a ten-minute work. Its rapt meditation on the nature of the mother of God (Mary, mother of Jesus), spectacularly emoted in the cello’s highest register, extended to over 40 minutes in eight seamless sections, here eloquently delivered by Nicolas Altstaedt. Tavener’s warm balm of sound wove its magical spell within seconds of Altstaedt’s opening solo, as if healing the torment of the Requiem, and the soloist’s slow recurring theme, as well as the ecstatic unison string pulses, remained in the mind. Despite some intrusive, and – unlike the veil – unprotected coughing, Vedernikov, now baton-less, took care of the arching span of the work, and Altstaedt matched his earlier vocal colleagues in offering contributions of the highest order.

As to Little Ceremonial, its opening timpani rumble then brass overlay and unison strings sounded rather Sibelian, setting up a number of Tavener’s beloved canons, all to depict a dream of a procession going nowhere. If I’d heard this blind I would have found it difficult to recognise this composer. A shaky start aside (particularly for the exposed brass), the BBC Symphony Orchestra honoured the memory of John Tavener in the finest fashion.