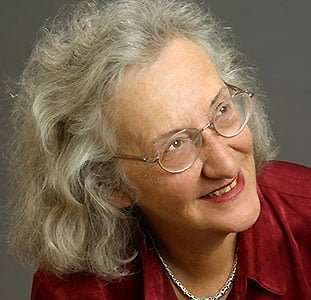 The latest BBC Symphony Orchestra Total Immersion day was devoted to the music of Thea Musgrave. This concert rounded-off talks and recitals of her chamber and a cappella choral music from, respectively, Guildhall School musicians and the BBC Singers.

To complete the day, Martyn Brabbins took charge, and with typical versatility and preparedness he led consummate performance of four works by Musgrave, born in Edinburgh in May 1928 and resident in the United States since 1971. The Seasons (completed early in 1988) was written for Neville Marriner and the Academy of St Martin in the Fields. The orchestra used is relatively small if with each hierarchy represented. It’s a fine score, lasting 25 minutes or so, inspired by paintings – Van Gogh, Turner, Picasso – and opening with ‘Autumn’, music that vividly swirls and is packed with incident, lucidly realised and unfailingly engaging. ‘Winter’ is (not surprisingly) cold and fragile if warmed by a solo oboe. The melodious contours of ‘Spring’ (with cuckoo) and the insect-like rapidity of ‘Summer’ bring new awakenings, although the inclusion of the ‘Marseillaise’ and ‘The Star-Spangled Banner’ during the hottest months, although pictorially justified, had a detracting effect here. 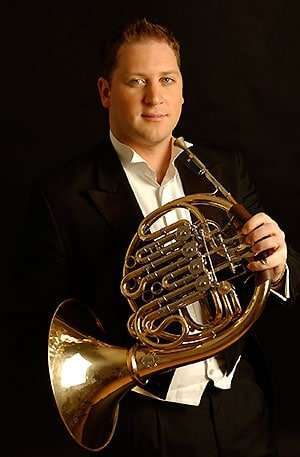 It was a shame to lose Lisa Milne, who was unwell, and with her the Songs for a Winter’s Evening (1995). A replacement singer not being found at such short notice, Musgrave’s Green (2008) was given its London premiere, its original 12 strings augmented to 30, the energetic and on-the-ball composer told us. Whatever the title meant for Takemitsu, for Musgrave it signifies youth and plant life. Initially cool and pastoral, very English in many ways, and perfectly polyphonic, the ensuing agitation, growing in anguish to a rather Lutosławskian climax, may be taken as a warning about planetary concerns. Green’s 15 minutes passed very quickly.

The largest orchestra of the night was employed for Turbulent Landscapes (2003), composed for the Boston Symphony Orchestra and given its London premiere at the 2005 BBC Proms, Osmo Vänskä conducting the BBCSO. Turner’s artistry plays a part in rousing the whole, six movements with appealing titles, opening with ‘Sunrise with Sea Monsters’. Instrumental soloists are required to stand, yet this intrudes the eye without benefitting the ear, and although the music is dramatic, colourful and intensely lyrical – and many will welcome its accessibility – it is also curiously short on involvement, save for some isolated moments. In terms of style, Turbulent Landscapes seems a throwback to the 1950s, distinctively different to Britten, Tippett and Walton, say, and suggesting more the output of Humphrey Searle (1915-82), whose music needs re-evaluation, or the American, Peter Mennin (1923-83), an equally deserving case for ‘listening again’. Musgrave’s undoubted skills aside, the 25-minute Turbulent Landscapes, a score also quoting from anthems (and rather cross-cancelling The Seasons on this particular evening) proved curiously unidentified.

Whatever renaissance may have occurred during Musgrave’s composing career, perhaps a conscious decision to be more communicative (conservative), the Horn Concerto (1971) proved to be the evening’s masterpiece in its greater challenge if without ever being forbidding. Abstract the work may be, but with brass players positioned at various points in the auditorium, there was more theatre to be savoured than in the painterly pieces. More modernist in its stance, the Horn Concerto, written for (and recorded by) Barry Tuckwell, is always journeying, sure of its climaxes and follow-through, enveloping the listener in thrilling ideas and sounds (including a ‘prepared’ harp) as well as the calls and responses that vie between the soloist and the stationed-wide brass. This was the great part of concert, and Martin Owen gave a fabulous performance of commitment, musicianship and virtuosity. Interesting to note that the 20-minute Horn Concerto has been hived-off for Radio 3 broadcast in the late-Saturday-evening Hear and Now slot, after the watershed!