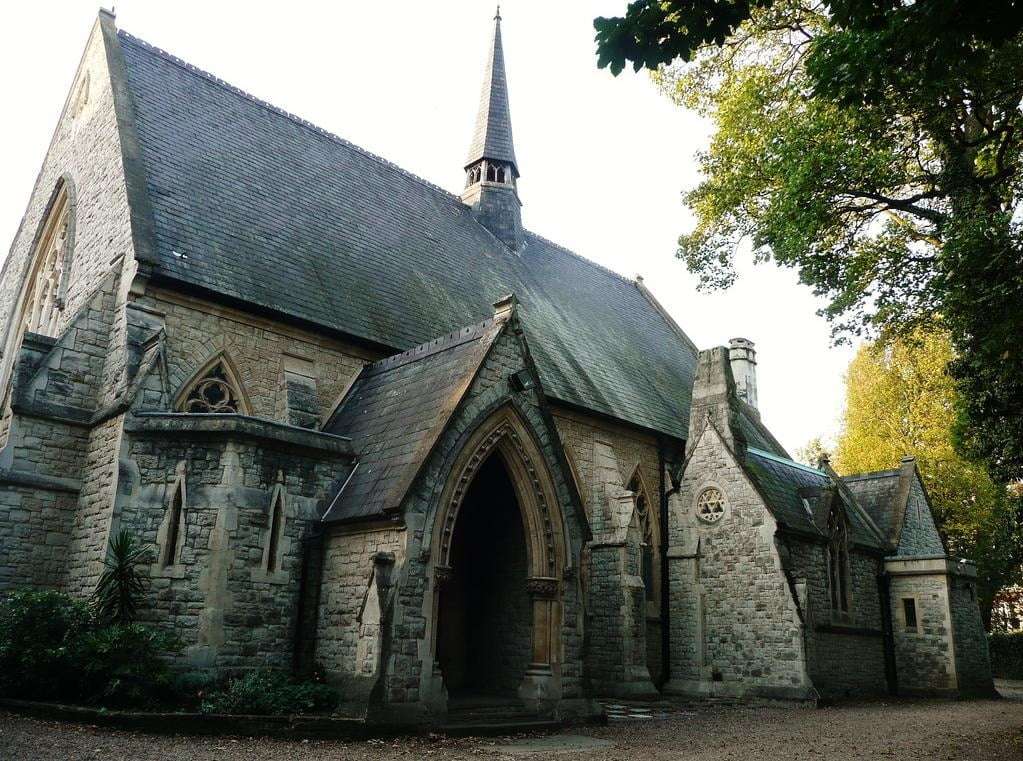 The wonderful acoustics of Rosslyn Hill Chapel are known to many recording engineers and to countless music-lovers, the natural richness and depth of sound of the interior having enhanced many a performance. It is also the preferred venue for the long-established Beethoven Chamber Orchestra, opening with a delightful account of Grieg’s evergreen and masterly Holberg Suite, very nicely played with excellent tempos throughout. This last point is important, as the second movement, the ‘Sarabande’, is often played faster than Grieg’s rather unusual metronome marking of crotchet = 42; here artistic director Patrick Noronha followed Grieg implicitly, and the result was warm and affectionate, such as we do not always hear. The Orchestra’s leader, Tetsuumi Nagata, was outstanding in a brilliant account of the solo line of the final ‘Rigaudon’.

Noronha handed over to Santiago Mantas for the remainder of the programme. Pairs of horns and oboes joined for the Mozart, correctly given with all repeats, and thereby demonstrating the inherent deeper symphonism of a work that, because of its consistently memorable melodic content, is often regarded as a lightweight. Not that it is a very profound work, but as so often with Mozart the piece has greater subtleties than are often appreciated. In the debit column must be entered the orchestral balance: the string strength was not large (although perfectly acceptable), but was constantly overpowered by the horns, which should have been taken down rather more than a notch or two.

Les Vendredis (Fridays), published in Moscow in 1899 by Max Belaieff, is a collection of short pieces for string quartet by a clutch of late-19th-century Russian composers. Of these, the ‘Polka’, written jointly by Nikolai Sokolov (the first two pages), Glazunov (thereafter until the Trio) and Liadov (the Trio itself), is the most famous, and this was a rare chance to hear the composite work arranged for string orchestra. It is of no great moment, but was delightfully played, but such was the unfamiliarity of the music that it was received, when it was over, in total silence! The audience may have expected ‘one more time’ in view of the repeats and da capos in which the work abounds, but the silence brought a suitably expectant atmosphere for the final work, Santiago Mantas’s Serenade Funèbre.

In five movements, and lasting almost half-an-hour, this patently serious work was written to commemorate the First World War. It made a strong impression, the opening ‘Serenade’ being a portrait of “a soldier in the prime of his life about to go to war”. The constantly-moving, fully contrapuntal image is full of action and energy, followed by three slow movements in succession. The first, ‘Poppy Fields’, is concerned with textural growth, by way of a tiny melodic cell, into a veritable blossoming of myriad contours.

Throughout, the string-writing is assured. The composer cleverly avoids the obvious in the ‘Elegy’: it begins, naturally, quietly and in the lower register, but at the end the music rises heavenwards, ending on high violins. This is a perfect foil to the following ‘Marche funèbre’, which curiously has no genuine underlying slow-march rhythm (as one might expect). The first half of this impressive movement displays the character of a funeral procession, followed by a secondary four-voiced fugal section, the strings entering in the order of violas, second violins, first violins, then cellos and double basses, and is impressively worked before a pause unveils the main fugal movement in the work as the finale, the subject being taken from the first movement and thus binding the composition together.

The performance appeared wholly convincing and brought this first-rate programme to a splendid conclusion. One hopes that Mantas’s Serenade Funèbre will be taken up by larger string groups, but this premiere did the composer-conductor proud, launching an important new work in suitable style.