Haydn
The Creation – Oratorio in three parts to a text compiled from the Book of Genesis, the Psalms, and John Milton’s Paradise Lost [“sung in English with a new libretto by Paul McCreesh”] 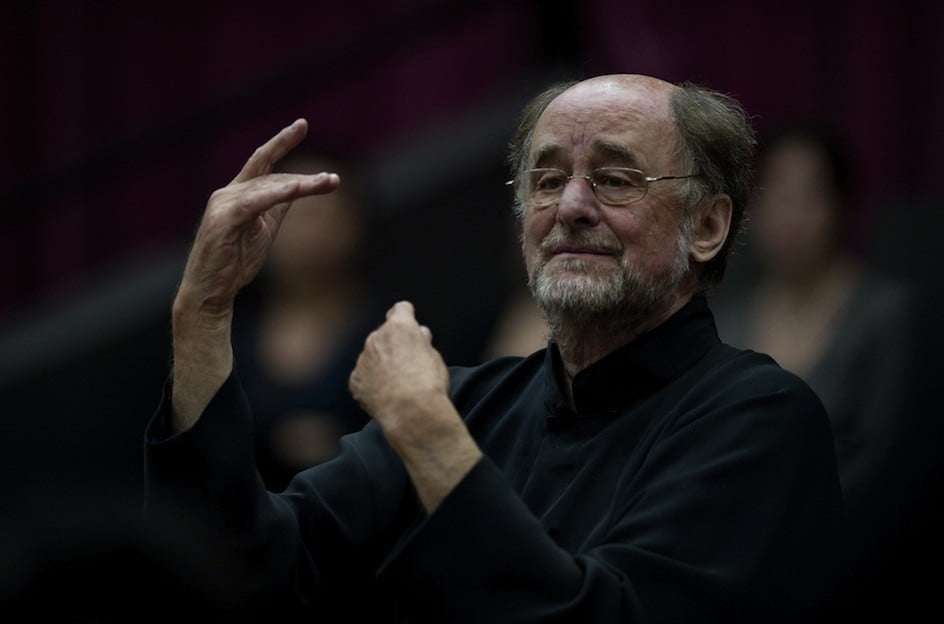 Proceedings commenced with a cheerful talk by Roger Norrington incorporating interesting readings from accounts of early performances. Having reminded us of events that took place over two centuries ago he then achieved a convincingly late-18th-century-style reading of Haydn’s Creation using thirty-eight of the London Philharmonic’s usual sixty strings and incorporating ‘period’ trumpets and drums. As in most of his interpretations, Norrington was consistent in his avoidance of vibrato and it was also a pleasure to hear the vocal soloists use this expressive device only minimally. Since the London Philharmonic Choir has a particularly crisp, clear-cut quality, these elements combined to give an overall tonal freshness to this rendition.

Although initially advertised as being sung in German, the recent English translation by Paul McCreesh was employed. Haydn wanted the work to be performed in whichever language suited the occasion but the traditional English text was somewhat cumbersome. The changes made by McCreesh are sensible and not too numerous although doubtless there are singers who will retain an affection for some of the original quaint phrases.

From the outset, the playing was notable for clearly defined timbres and the character of each wind instrument was always evident – a feature of great advantage when the characteristics of fish and fowl were being represented. The opening ‘Representation of Chaos’ was ideally tense, and the great moment when the chorus sings “And there was light” was thrilling and magnificently loud. Christopher Maltman sang the first bass aria in a positive manner and all went very well until the applause which interrupted proceedings. Thereafter there was clapping after any section that had a definable conclusion; this was especially damaging to continuity when on several occasions the next awaited word in the libretto is “and”. This pattern persisted and Norrington joined in, too! 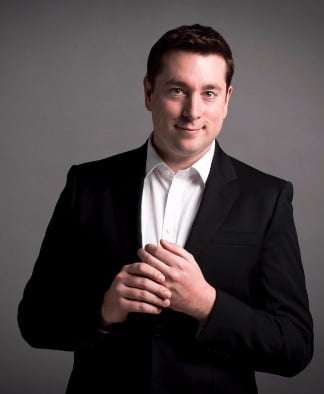 Interruptions apart, the first section of the work was highly successful and the contribution of Lucy Crowe, who took over from Susan Gritton at short notice, was superb, especially her ability at powerful moments to rise above the chorus without using vibrato to strengthen her. Thomas Hobbs was less positive in terms of enunciation until the long sequence starting “Let there be lights in the firmament”, which he presented lyrically. The interval came after the chorus “The heavens are telling”, taken very broadly and ideally grand.

Part Two is full of graphic portrayals of nature and the creatures within it. There was fine playing, although, when accompanying the solo singers, horns were unduly weighty but I liked the freedom that Norrington gave to the timpanist in dramatic moments. Occasional ornaments were added to woodwind contributions – indeed the vocalists did likewise and very stylish.

In Part Three soprano and bass cease representing the angels Gabriel and Raphael and became Adam and Eve. I imagine that Creation’s first audiences were charmed by their arias and duets, but, although a great Haydn enthusiast, I find this sequence overlong and unduly sentimental. The beautiful melodies were sung with great sensitivity but I found myself awaiting the imposing final chorus which also incorporates the vocal trio and an additional (unnamed) contralto. I was not disappointed and Norrington adopted a convincingly broad speed. The London Philharmonic Choir sang, as throughout, with both clarity and power, and the effect was of considerable splendour.