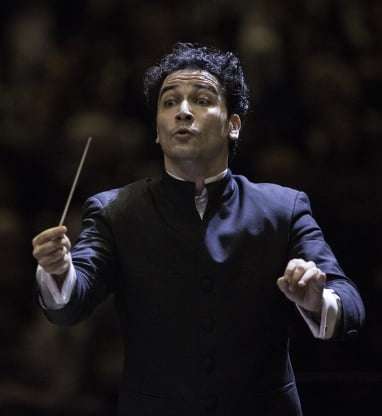 Stanley Kubrick did so in 2001: A Space Odyssey, and now Andrés Orozco-Estrada has coupled Atmosphères and Zarathustra, one into the other… well, that was the pre-concert hope, Ligeti’s rarefied score fading into the ether and answered immediately by the low rumble that cues Richard Strauss’s opulent sunrise. It wasn’t to be, they were given separate lives, yet would have made an interesting segued contrast.

Atmosphères (1961) is music on the edge of infinity, whether otherworldly chords, whispers of sound or voluminous crescendos. There is no mistaking four piccolos consorting with high frequencies, double basses digging down to deep Earth, or snarling fortissimo if with mutes-in brass; however, elsewhere Ligeti’s use of instruments is gender-bending. These eight minutes of remarkably imagined colours and subtle sonorities enjoyed a well-prepared and sensitive response from the London Philharmonic and Orozco-Estrada.

They went on to impress in the Nietzsche-inspired Also sprach Zarathustra, beginning with gleaming trumpets, just-right timpani thwacks from Simon Carrington and a well-blended organ contribution from Catherine Edwards. Orozco-Estrada took an expansive view of the music (thirty-seven minutes overall) but he was never neutral and also integrated the sections into a symphonic whole. Whether through quite-lovely solo strings or the tumult of ‘The Song of the Night Wanderer’ (during which the strokes of the midnight bell cut through powerfully from a struck metal plate and a tubular bell), this performance refreshed one’s responses to the music, here exacting in clarity and also ensuring much that was graphic and rousing; and ‘The Dance Song’ tripped along to old-world Viennese charm and Pieter Schoeman’s stylish violin solos. 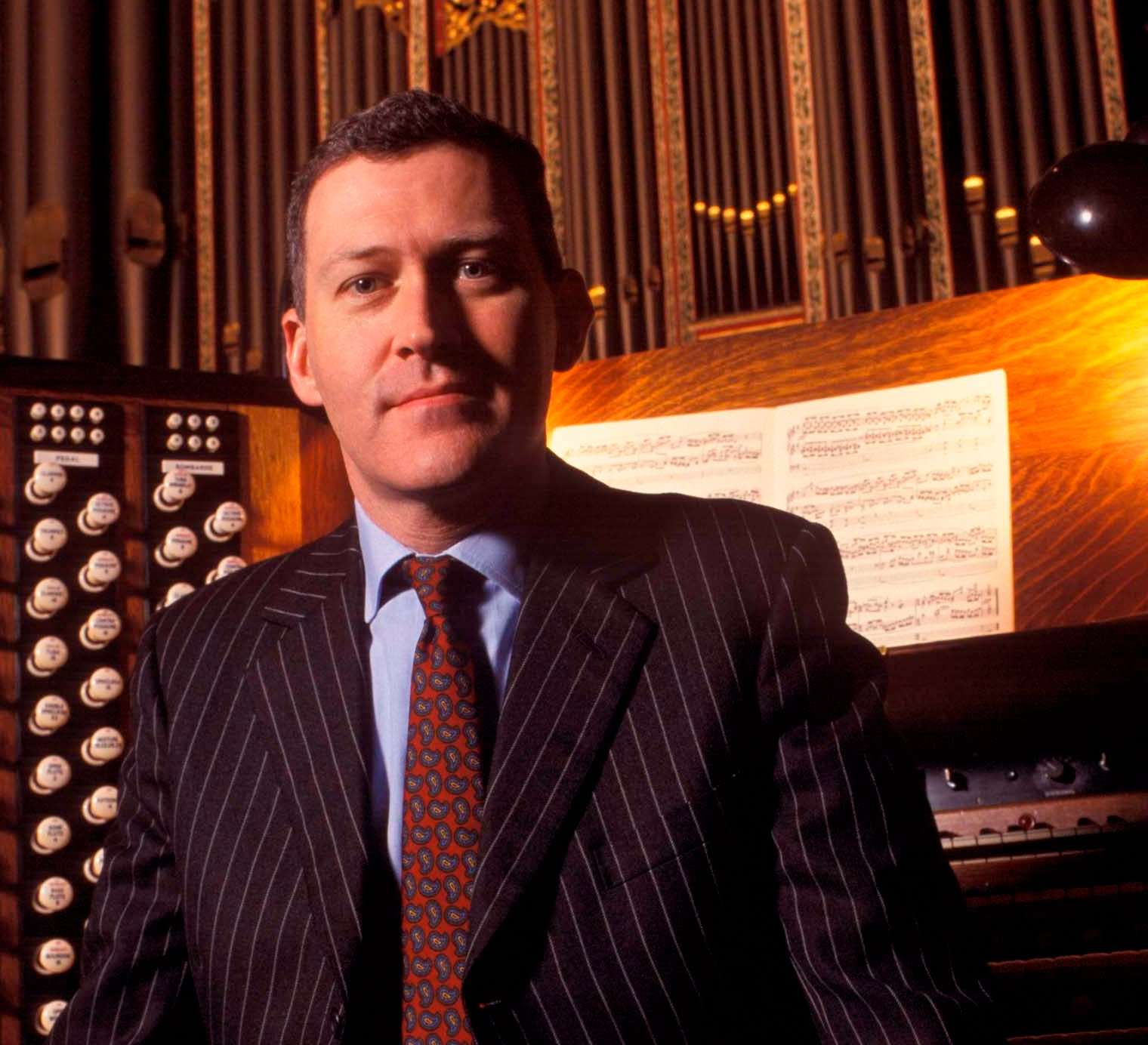 James O’Donnell is a regular practitioner of Poulenc’s Organ Concerto (completed in 1938) – with the LPO in March 2014 (recorded for the orchestra’s label) and a year later at the Proms. Playing superbly, if allowing that he was too loud at times – it’s as simple as that – and creating an imbalance with the dwarfed strings, this was a compelling outing for music that perfectly captures the composer’s “half monk, half hooligan” persona. The work opens with a dissonant growl, worthy of cueing Vincent Price in a Hammer Horror and then subsides to chromatic meditation. Such diversions are typical, from racing and racy – a fugitive on the run – to Sunday-morning worship, from bucolic jauntiness and whirling Wurlitzer to bittersweet reminiscence via tender transformations. Poulenc’s Organ Concerto was presented here as a rather remarkable piece, during which O’Donnell (aided by his page-turner) created some magical registrations, one of which came across as hazy blue.

For the Haydn, one of the finest of his early Symphonies, it was good to see a harpsichord; but that was it, not a single note was audible, pushed-back in positioning as it was. Otherwise all was fine. The opening Adagio had definite tread, suitably thoughtful and radiant (although a hint of vibrato would have been nice), and made distinctive by a pair of mellifluous cors anglais. The Minuet had ceremonial import, the Trio could have piped aboard a dignitary, and the fast second and final movements were executed with precision and relish at zinging tempos (with notably deft horn contributions from David Pyatt and Martin Hobbs), dynamic and vivid. Most repeats were observed.

Throughout this concert the rapport between musicians and conductor was tangible, and the LPO covered the wide stylistic ground with alacrity and all-encompassing virtuosity.