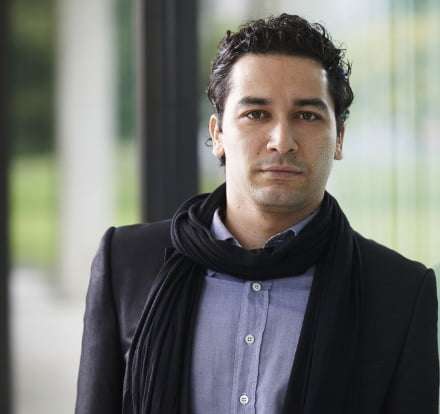 Belief and Beyond Belief at Southbank Centre is well underway, a series of concerts and events exploring the role of spirituality as expressed in music. The work that epitomises this quest most succinctly, Charles Ives’s The Unanswered Question, provided the brief, profound centre of this carefully programmed London Philharmonic concert.

The dialogue offered in Philip Glass’s The Light is between science and spirituality. His trademark pulses and arpeggios create a sonic cocoon of transparent textures and growling dramatic urgency. The LPO captured the ebb and flow of Glass’s evocation of the discovery of the speed of light with a gorgeous range of colours, notably from the brass, with highlights created by flute and harp. 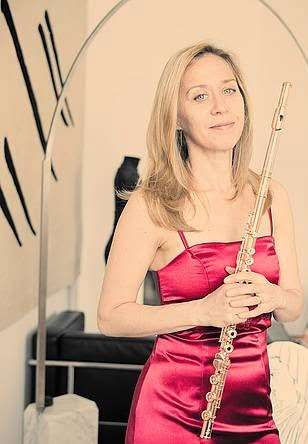 This segued in style to Aaron Jay Kernis’s Flute Concerto. The opening movement is equally ethereal with hints of Berg from the strings and Debussy in the flute part, played with panache and charisma by Marina Piccinini. The Concerto is dominated by dance forms. After the opening section, ‘Portrait’, establishes the character of the piece, a barcarolle took us to a gentler place with melancholy melodies if rapid bird-like passages for the soloist, harp and chimes. A pavan follows and the Finale, which the composer describes as a “virtuoso romp” has hints of Jethro Tull.

Ives’s enigmatic Contemplation (the other is Central Park in the Dark) found the semitone-shifting chords played with dream-like intensity by the strings (“the silences of the Druids”), then the trumpeter entered with wistful chromaticism, posing the perennial question of existence, and the four flutes, Ives’s “fighting answerers”, were wildly oppositional.

John Adams’s Doctor Atomic Symphony was the perfect partner to the Ives: long, expansive and discursive, yet its twin in profundity and effect. The LPO‘s playing was thrilling. Adapted from Adams’s opera, the music depicts the moral struggle and personal drama of Robert Oppenheimer, the creator of the Atom Bomb, first in his laboratory and then mirrored in nature in an electrical storm in the New Mexico desert. The LPO strings were magnificent, the range of colours elsewhere extraordinary, the depth and emotion of the music reaching its peak in the third movement with ‘Batter my heart’ (John Donne). The semitone sobs from the trumpet took us straight back to the Ives.