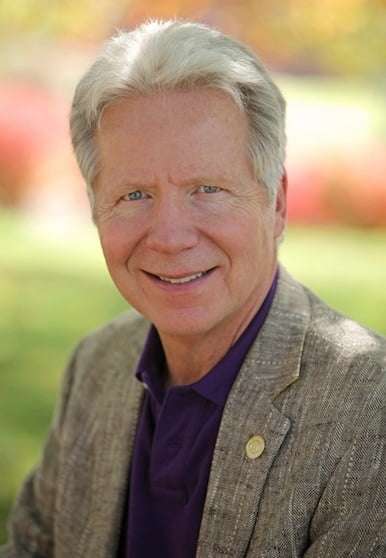 During this year the Southbank Centre and the London Philharmonic Orchestra are inviting us to believe, and then go further. Well, I believe that Paul Hindemith wrote some great music, such as his 1938 score for the ballet Nobilissima visione, here in Suite form. Like too much of Hindemith’s considerable output, it has faded from view, although in days of yore it tempted conductors such as Klemperer and Monteux, and Muti is a current champion. Maybe, however, with one of Hindemith’s viola concertos in mind, the swan of good fortune is turning in his direction – favourably once again – for during the afternoon of this LPO concert BBC Radio 3 broadcast his Clarinet Concerto (for Benny Goodman), courtesy of Annelien Van Wauwe, and the Mathis der Maler Symphony has made the Proms this year.

John Mauceri proved a sympathetic begetter of Hindemith’s music for Massine’s choreography, the focus being the life of St Francis of Assisi. This is indeed noble invention, of meditation, dance and reverie, given a rapt, meaningful and lilting outing – lovely flute-playing at various points from Sue Thomas – and Stewart McIlwham’s Pied Piper piccolo led the jaunty ‘March’, with military drum in support, as a delightful interlude between music that is often profound and magisterial, not least the weighty final ‘Passacaglia’, fusing pastoral and stirring elements within an ancient form, implacably building to a grand and brassy cathedral of sound (very Brucknerian). Mauceri and the LPO must take much credit for resurrecting this music so convincingly.

As they should for Arnold Schoenberg’s lavish scoring of Johann Sebastian Bach’s organ Prelude and Fugue known as ‘St Anne’. Dynamic and detailed, contrapuntal and colourful, Mauceri ensured that Schoenberg’s imaginative orchestral registrations (such as woodwind choir, including two bass clarinets, with tuba) – if faithful to JSB, the music including a familiar hymn-tune (a Croft original) – were clear (antiphonal violins an aid, especially to anything fugal, including the Hindemith) and exuberant, closing resplendently. 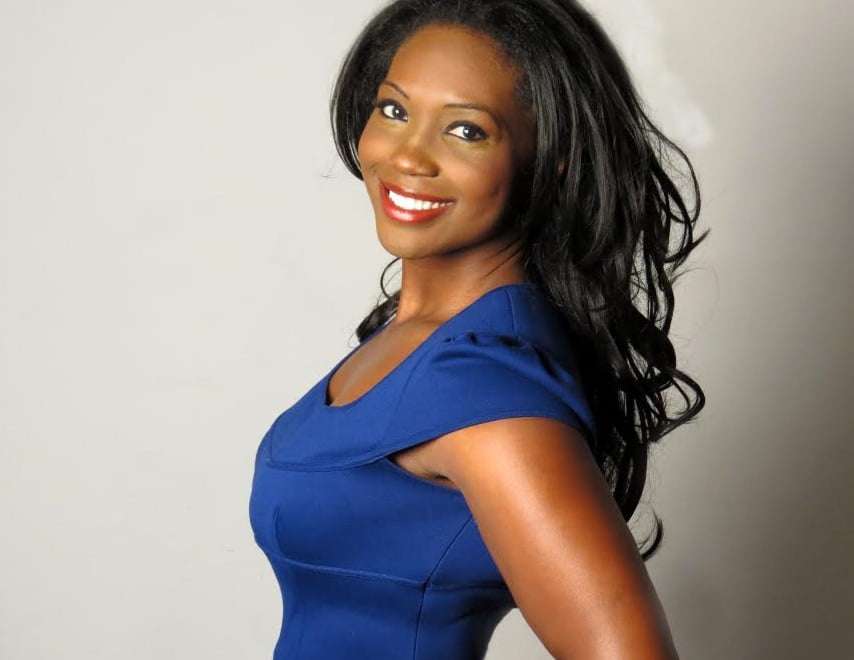 Following the interval, Leopold Stokowski’s Synthesis of Act Three of Parsifal, many Wagner minutes made fewer (twenty-three on this occasion), although not without some tedium setting in (Mauceri returned to Stokowski’s first version, later cut), despite the excellence of the music-making. Certainly the desolation of the opening music made its mark, redemption hinted at however, and the strings found a spiritual glow. Equally compelling was the clangour of tubular bells, pitched metal plates and a gong. Yet such a slow pilgrimage, when out of context from this Bühnenweihfestspiel’s first two Acts, and without singers, suggested more that the path to enlightenment can be a rocky road; I may have uttered a silent ‘Dresden Amen’ when it finished.

Richard Strauss was finishing his decades of composing with Four Last Songs, to a poem by Eichendorff and three by Hesse. To an articulate and expressive accompaniment – much trouble taken by Mauceri and the LPO – Angel Blue was often radiant and always communicative; she has an attractive voice and her word-painting was alluring. Just occasionally her soaring was on the squally side, but she was tender and intimate, too, and if the odd phrase lacked poise there was much to admire and be moved by. The ultimate song (‘Im Abendrot’, the Eichendorff), in terms of tempo, bordered on the funereal, perhaps reasonably so, with Blue eloquent and heartfelt, flutes then piccolos offering ‘at sunset’ birdsong. Words of praise also for David Pyatt for his magical horn solo at the close of ‘September’ and for Pieter Schoeman for ushering such sweet sentiments from his violin during ‘Beim Schlafengehen’ (Going to Sleep).

It’s not every day that these sublime Strauss settings end a concert, and the other three works played are not regulars, but it all made sense, connections thoughtfully made and exposed, and carried off with insight and conviction – with belief.