Giya Kancheli
Mourned by the wind – liturgy for viola and orchestra
Martinů
Memorial to Lidice
Vaughan Williams
Symphony No.9 in E-minor 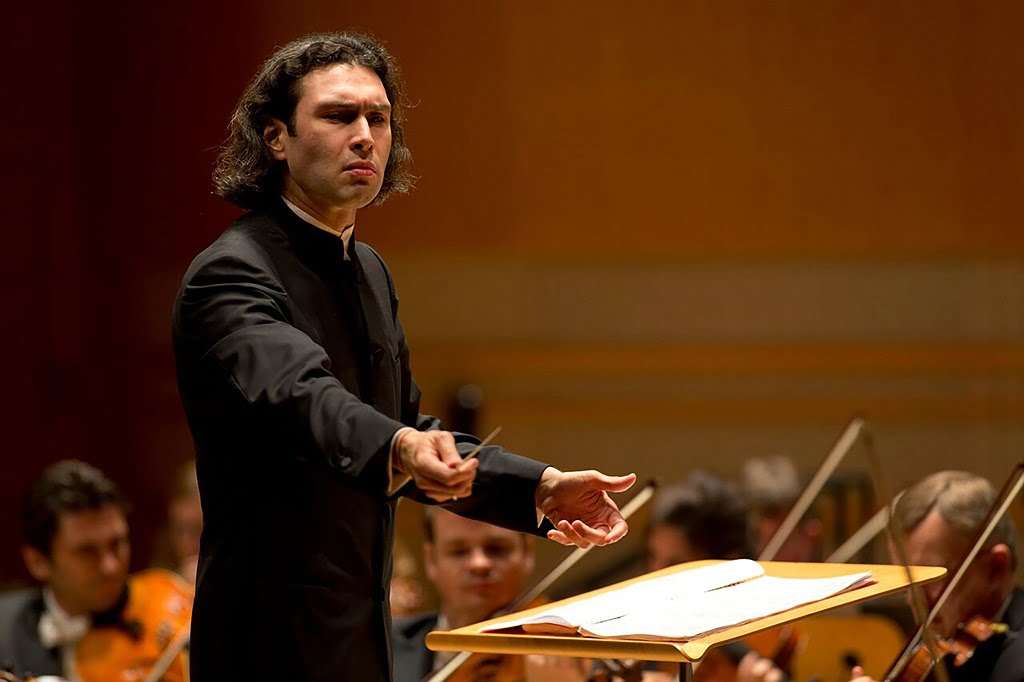 The second of the London Philharmonic’s contributions to the Southbank Centre’s ambitious, year-long Belief & Beyond Belief festival, continued to investigate ‘meaning’ – although all three works here, composed over a span of only forty-years, are most overtly connected by the sense of loss. Giya Kancheli, present for his 1985-1988 Mourned by the Wind, composed it in memory of his friend the Georgian musicologist and critic Givi Ordzhonikidze; Martinů wrote his short mediation in memory of the massacred populace of a Czech village, which, in 1942, had been obliterated by the Nazis in a revenge attack; and, in part, Vaughan Williams’s final Symphony was inspired by the last days and death of Thomas Hardy, and his Tess of the d’Urbervilles (even though he suppressed the link to Hardy’s work at the Symphony’s premiere).

Beyond the assurance of the performances, this programme continued that notable LPO trend for intelligent repertoire choices. The slow trajectory of Kancheli’s musical thought processes, with trademark pianissimo passages punctuated by stabbing loud figures, induces an atmosphere of contemplation and the audience (taking a little while to settle at first) clearly became mesmerised. Isabelle van Keulen can make the viola whisper on the edge of audibility, the steadiness of her bowing arm impressing with its ability to stay true to pitch, while Kancheli’s effects – amplified piano and harpsichord included – were relished by Jurowski and the orchestra. I noticed a word in the programne about financial supporters to The Kancheli Appeal who made this performance – and other adventurous programming by the LPO – possible. Their generosity and Jurowski’s continued influence on such programming should not be taken for granted. 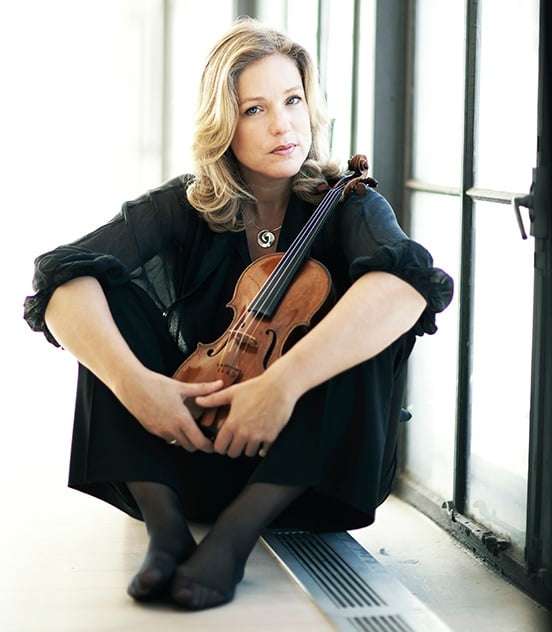 Following the interval, Martinů’s tribute to his murdered compatriots – seventy-five years ago this coming June – also alternates musical moods, from sombre strings at the C-minor opening to the simplicity of the winds taking up the ancient St Wenceslas Chorale. A fleeting, forceful reference to the opening motif of Beethoven’s Fifth Symphony leads to a sense of final hope, or of peaceful rest, in the turn to C-major. In Memorial to Lidice Martinů’s purpose is heightened by the measured restraint of his music, eloquently given here.

Vaughan Williams’s valedictory Symphony also received a powerfully imagined reading under Jurowski’s carefully crafted guidance. The composer’s continued innovations (at nearly 85), forging new soundworlds within the basic four-movement symphonic plan, remain fresh and invigorating: the sardonic march that emerges from the slow movement, interweaving with the mournful flugelhorn solo (Niall Keatly); and the wailing saxophone trio (Martin Robertson, Duncan Ashby and Shaun Thompson) in the third movement, hit home while the subtly moving architecture (regardless of its potential inspiration of a windswept Stonehenge) was brought vividly to life. But it too is a contemplative piece.

Microphones were in position; whether to find a way onto to the LPO’s label, or as one of its website reprises was unannounced, but I will relish the opportunity to listen again in whatever format.