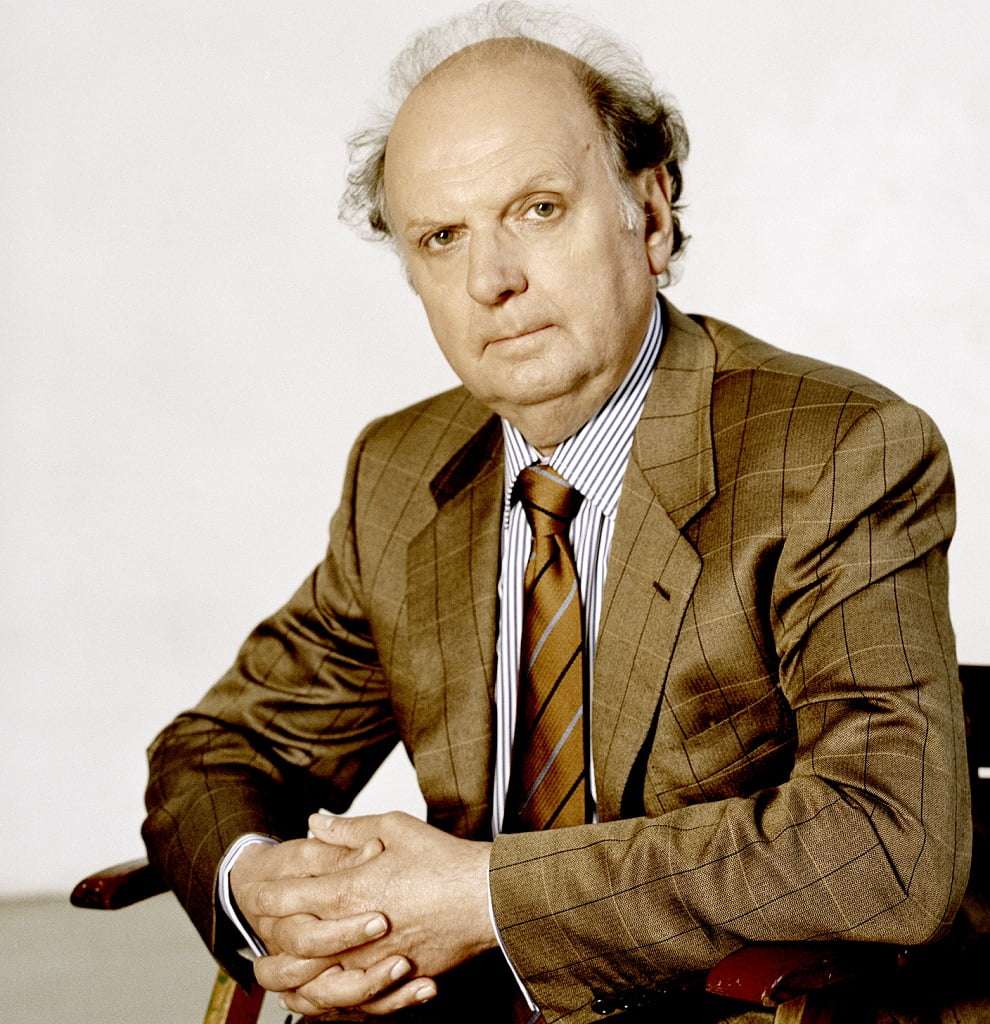 More Belief & Beyond Belief in this programme of Wagner and Bruckner from the London Philharmonic and Marek Janowski, the Polish/German maestro who presided over Bayreuth’s ‘Ring’ cycle last year – redemption through forgiveness from Wagner, and an act of reverence, both to God and to the composer, from Bruckner, both working not too hard to justify their inclusion in the Southbank Centre series.

Janowski’s approach to The Flying Dutchman Overture may have highlighted its conventional role as a précis of the opera, but it also gave us a clue as to how the rest of the concert would unfold. The graphic separation of instrumental solos and characters’ themes was like viewing Wagner’s already vivid canvas through 3D glasses. Senta’s woodwind theme was duly dreamy and submissive, and Janowski’s dabs of pressure on the tempo fired up the drama so that you regretted not getting the rest of the score.

It was the same for the concluding section of Act Three of Die Walküre. Egils Siliņš looks every inch a Wotan – he is tall, photogenic and commanding, and has considerable experience in the role – and compared with his Dutchman for the Royal Opera six years ago, his lower register now has much more definition and darkness. He hit the ground running over Wotan’s distress at how his hand is forced over Brünnhilde’s punishment, and it wasn’t hard to imagine the tortuous negotiations going on between father and daughter before this emotionally haemorrhaging chunk. 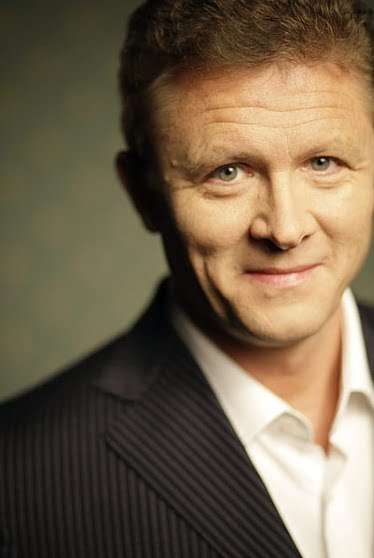 Siliņš made every word count, he spared us nothing in the expressive gifts Wagner heaps on the singer in lines like “dieses Augen strahlendes Paar”, and even within the confines of concert performance, Siliņš worked Wotan’s tenderness and authority magnificently. Janowski added to the mix by drawing out of the LPO a tissue of muted colour and subtly integrated leitmotifs, and the six harps flickered in pyromaniac fashion, leaving us alone on the mountain with the sleeping ex-Valkyrie and her dreams of heroic awakening.

Big, Alpine imagery may be overworked when it comes to Bruckner’s Seventh Symphony, but I was just as caught up by the worlds of imaginings and nature that filter through this most serene of Bruckner’s scores. The Seventh’s opening otherworldly shimmer surrounding the seraphic main theme (which came to Bruckner in a dream, as did the start of Das Rheingold to Wagner – the E/E-flat area is music’s key to the subconscious) never lost its grip on the whole account. Textures throughout were light to the point of transparency (even when playing quietly the strings sustained a generous, round tone), the tuttis were more about substance than volume, and details of brass and woodwinds had a freedom and character that, under Janowski’s guidance, came across as the work of a master-orchestrator – if you’d heard the liberated winds, the quartet of Wagner tubas or Mark O’Keeffe’s delicate, silvery trumpet lines, you’d weep.

Above all, it was clear how profoundly this conductor knows Bruckner – he didn’t need the score – and it showed in the way he shaped the dream-theme through all its mind-bending permutations in the first movement and the Finale, so that its final appearance was an act of resurrection and renewal rather than a gesture of cyclic-symphonic completion – and, in the context of Janowski’s wonderful appraisal of the heavenly slow movement, nothing other than this closing transformation would have done.

He moulded the ascent of Mount Adagio into something of a pilgrim’s progress, as Bruckner rises above the tree-line, eventually breaking through cloud-cover into the light, with the sound becoming more and more rarefied and luminous – to the extent that the (optional, not in Haas’s editing) cymbal clash was intrusive, a statement of the bleeding obvious. Never mind – the important thing was that you had the eerie sense of contemplating the world through Bruckner’s consciousness.

The first-movement’s Allegro moderato and the slow one’s Sehr feierlich und sehr langsam merged in terms of pace, and although this had little bearing on the character of each, it did distribute the Symphony’s weight unevenly. However, Janowski had some tricks up his sleeve in the Scherzo with a humanising and affectionate Trio-waltz that created an almost balletic dialogue between trumpet and strings, and the dance continued in his forthright approach to the Finale and the inevitability of the closing transformation. It was, indeed, beyond belief.