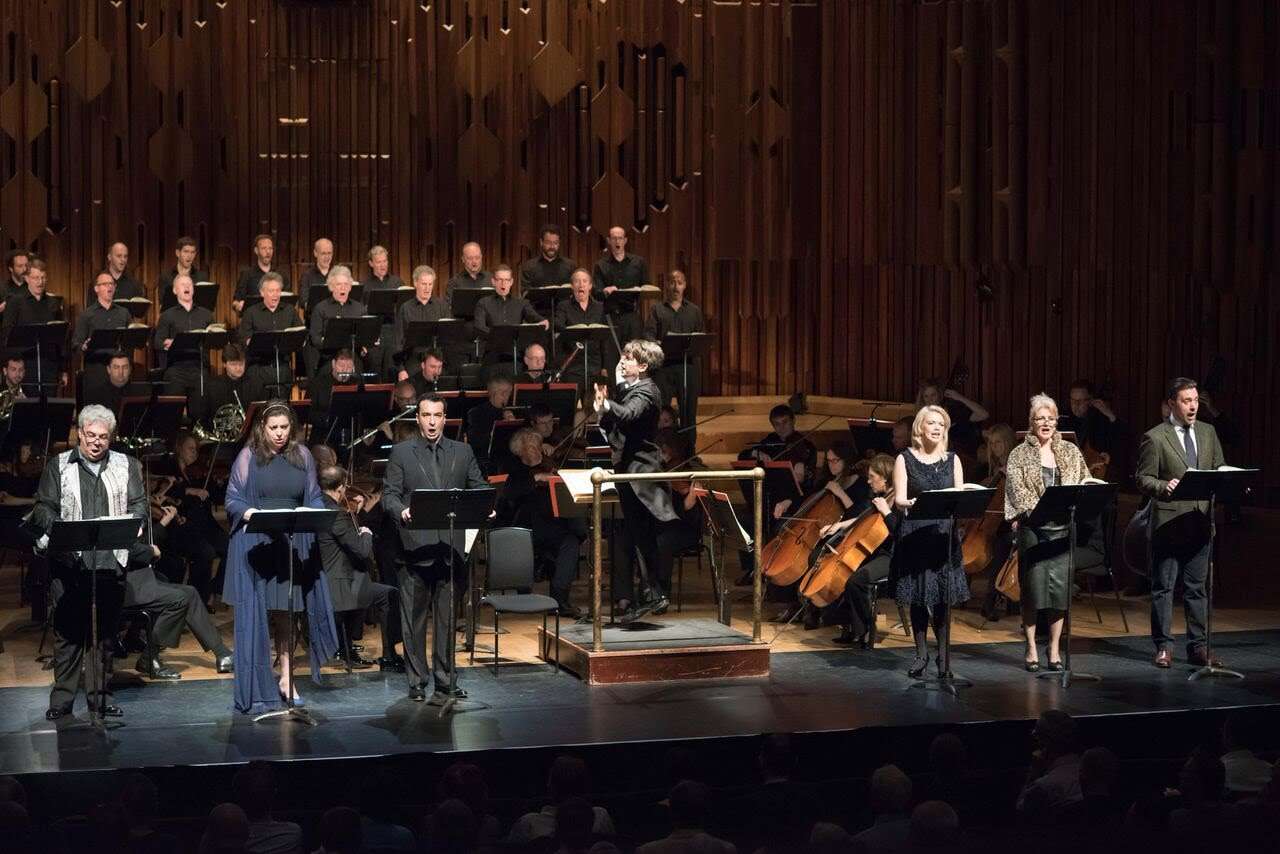 With Opera Rara continuing its admirable mission to explore and record some of the lesser-known works of the extensive bel canto repertoire, this BBC Symphony Orchestra concert was an unmissable opportunity to experience Bellini’s first attempt at a full opera and his only (semi-) comic piece. There were few only a few unfilled seats in the Barbican Hall, indicative that opera-lovers are keen to indulge such archaeology.

Opera Rara had assembled a fine cast and Daniele Rustioni again demonstrated his flair and understanding for the stage-works of this period and even took a speaking role, whilst conducting, as the Messenger. The BBCSO sounded as if it was making a bid to be renamed as the British Bel Canto Symphony Orchestra. The textures were light, the energy palpable and with some superb solo work from woodwinds and principal cellist.

That Bellini’s youthful opera is rather uneven was perhaps to be expected, and it certainly owes much to the influence of the dominant force in Italy at the time – Rossini. So there are moments, such as the concluding passages of each of the three Acts, where Bellini felt the need to bring on most of the characters for Grand Finales. There is also the presence of a bass buffo part, very much in the line of Rossini’s great roles (Don Basilio, Don Magnifico, et al) where a round sappy voice with considerable ability for patter is required. 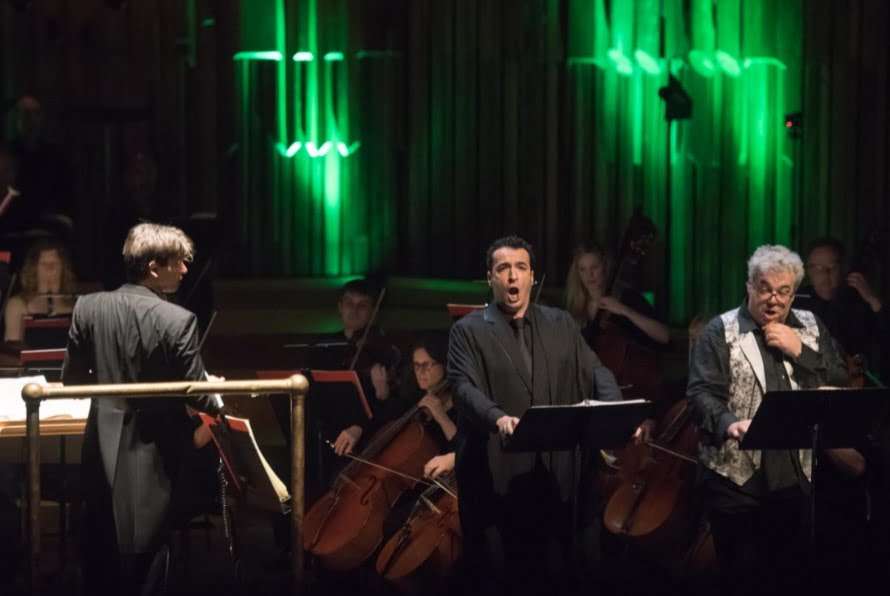 As the hapless intriguer and servant Bonifacio Maurizio Muraro was a distinct asset for he has all the attributes required and an engaging personality. The original three-Act version of Adelson e Salvini was presented complete, with extensive dialogue, and it helped that Muraro and many of the cast were speaking in their native Italian – and the rest had been rehearsed extremely well – and helped keep the somewhat inconsequential plot on the boil, aided by Kenneth Richardson’s light touch at stage direction.

In brief, Lord Adelson is betrothed to Nelly, but she is also secretly loved by Adelson’s faithful, if hot-headed, friend Salvini. Colonel Struley, an enemy of Adelson, is attempting to separate Nelly from her fiancée by any means possible including abduction and even murder. He dupes Salvini to assist, causing a rift, but Salvini finally realises where his true loyalties lie and a happy ending is engineered.

It is the role of Salvini that offers the best dramatic and vocal opportunities, and Enea Scala seized the chances given (he was replacing Lawrence Brownlee). His voice took a little to warm up, but he revealed a ringing top extension, so vital here, as well as an individual and pleasing metallic timbre in the core of the voice. As Nelly, Daniella Barcellona also impressed, especially in her opening aria that Bellini later re-worked for I Capuleti e I Montecchi. Her warm mezzo-soprano sounded well; a shame that the character subsequently is something of a cipher. As Adelson Simone Alberghini also showed off a striking coloratura technique allied to a well-rounded baritone. Rodion Pogossov was a suitably pantomime villain and David Soar, Leah-Marian Jones and Kathryn Rudge filled the two-dimensional supporting roles with flair.

If stage revivals seem a luxury that few houses could probably afford it was nonetheless insightful to hear Bellini’s tuneful opera, for it contains unmistakeable glimpses of the compositional voice that was to emerge – arias with long-arching lines, affording opportunity for vocal embellishment, and accompanied by woodwind soloists over gently lilting string support. There was also brief evidence of the nascent tendency to use minor keys to emotional effect, something that was later to prove so individual to his operas. That the unmistakeable influence of Rossini was so strong is of important historical note as well.