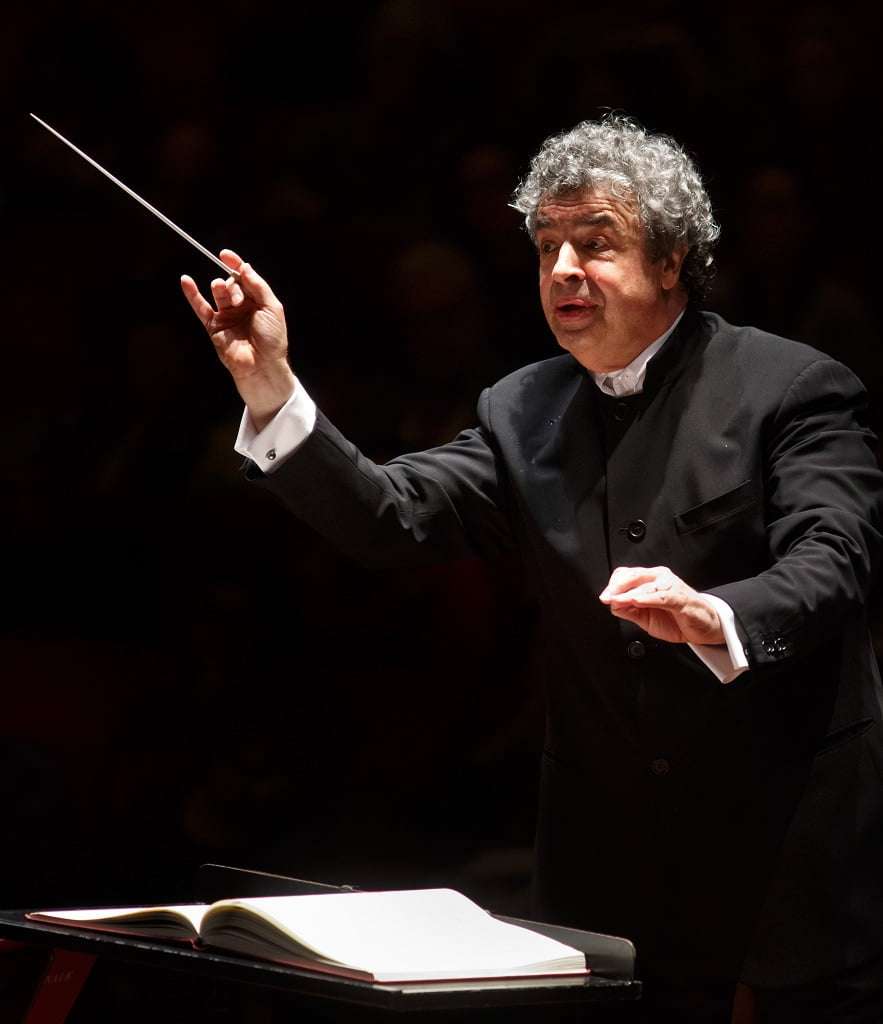 This second “Beloved Friend” concert, focusing on music by Tchaikovsky that tends to be overshadowed by the most-popular of his pieces (although the ‘Pathétique’ graces the final evening), opened with a glorious outing for the wonderful Serenade for Strings, simply a masterpiece: noble, lyrical, enticing, eloquent, exuberant (that’s the e-words used up). This generous rendition by the BBC Symphony Orchestra’s strings, properly at full strength, and in perfect layout, the eight double basses placed centrally and with antiphonal violins. Semyon Bychkov loves this music, conducting it with affection and largesse, the response passionate and punctilious. The second-movement ‘Waltz’ swirled, its hesitations ideally judged (not milked), and the ensuing ‘Elegy’ was most tenderly addressed and then charted to emotional heights. Pre-warned by previous such intrusions, Bychkov might have segued into the Finale (end and beginning are flawlessly matched) to avoid the insensitive clapping that sabotaged the rapt mood and in relation to the conductor’s wholesome approach. Nevertheless, the music-making was a treat, lavishly prepared in every particular.

Piano Concerto No.3 started life as a Symphony, also in E-flat. Tchaikovsky’s re-cast got only as far as the first movement. It is attractive music, launched here by pungent-sounding bassoons, although the BBCSO took a little while to adjust into a decent balance, and Kirill Gerstein (using an iPad for the score) was a little too impulsive as well as hard-toned. But things soon settled and the music’s sentiment and scintillation were fully revealed. Gerstein came up trumps in the central cadenza, nearly as long as the with-orchestra surrounds. As an encore, and helpfully introduced, he played ‘Méditation’ from Tchaikovsky’s Eighteen Pieces (Opus 72), really rather lovely and rising to (Lisztian) grandeur en route to a twilight close. 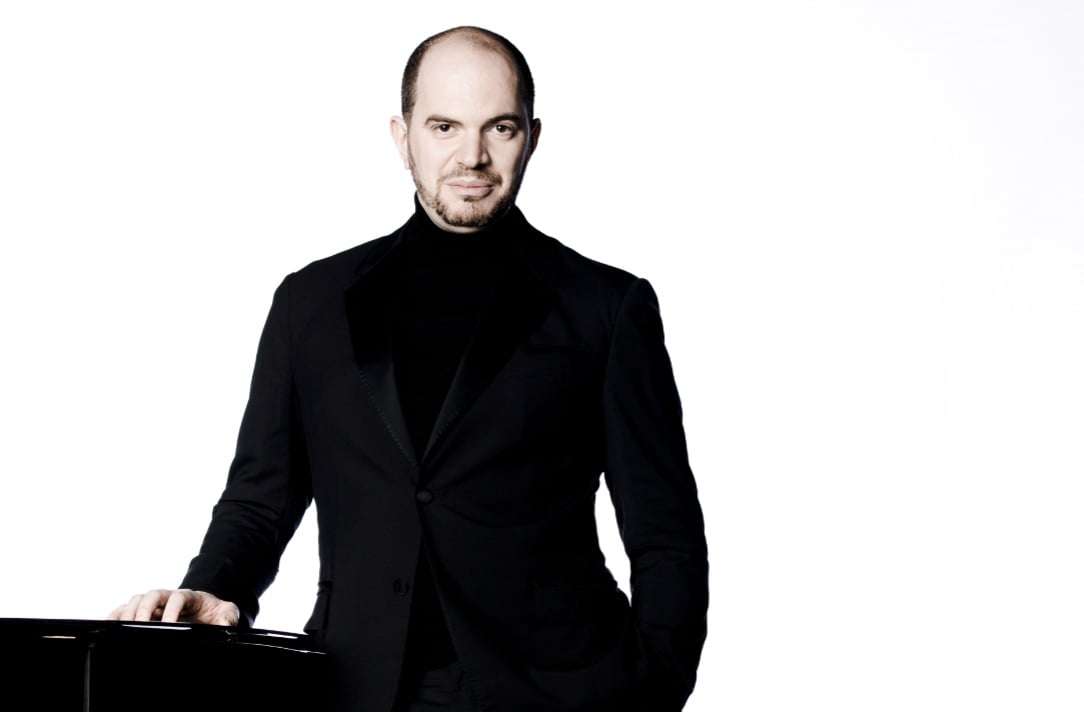 Whether or not Tchaikovsky intended adding to the Concerto, following the composer’s death Sergei Taneyev provided an Andante and Finale based on the Symphony’s sketches in order to make a three-movement work. Taneyev’s additions are included in Tchaikovsky’s catalogue as Opus 79.

And it was original Taneyev that opened the second half, Overture ‘The Oresteia’: Russian composer does Greek Legend. He wrote an ambitious opera on this subject, first staged in October 1895, but the Overture is not part of the final score, although it is thematically related and was initially intended to begin the opera. It’s an extensive piece, about eighteen minutes here, and uses a large orchestra including piano, two harps and a varied percussion palette. Opening in the depths, the music is engulfed in tragedy – thunderous and ominous – leading to an agitated allegro. Gripping stuff, whether transfiguring (with horns bells-up) or blissful, a gorgeous melody that was just too early for Hollywood. Bychkov cares deeply for this music and the BBCSO responded in full cry and rapturously. Anyone new to this piece may well have had a divine revelation.

In Francesca da Rimini (which tends to lose out to Tchaikovsky’s take on Romeo and Juliet), the story to be found in Dante’s Inferno, one might have welcomed a greater sense of emotional turmoil, but Bychkov saw the piece unbroken, and there was nothing autoplayer about the BBCSO’s reaction to Bychkov’s dynamic yet canny conducting, avoiding sensationalism early on so that the maximum punch came at its intended place, the end. In the calm between the storms, Richard Hosford’s clarinet was bewitching in both tone and phrase, the strings seductive, and Bychkov avoided what can be longueurs at this point through conviction and intensity, reciprocated by the musicians. He balanced drama and symphonism unerringly, and with the denouement – the doomed lovers hurled into the maelstrom as lost souls – the performance had reached boiling point. Thrilling!