Let’s not worry about doing the washing up, bathing the baby, or Herr and Frau Strauss making love, and concentrate on the music of Symphonia Domestica, which transcends this day in the life of the named family. Not that it’s Richard Strauss’s greatest orchestral work (I might nominate Alpine Symphony as that), but Domestica has much going for it, especially in George Szell’s fabulous recording. Even with this gold-standard version to haunt any conductor – and just a week following Mariss Jansons’s spellbinding Zarathustra – Alan Gilbert and the Berliner Philharmoniker made a convincing case for Domestica as a score of considerable accomplishment. 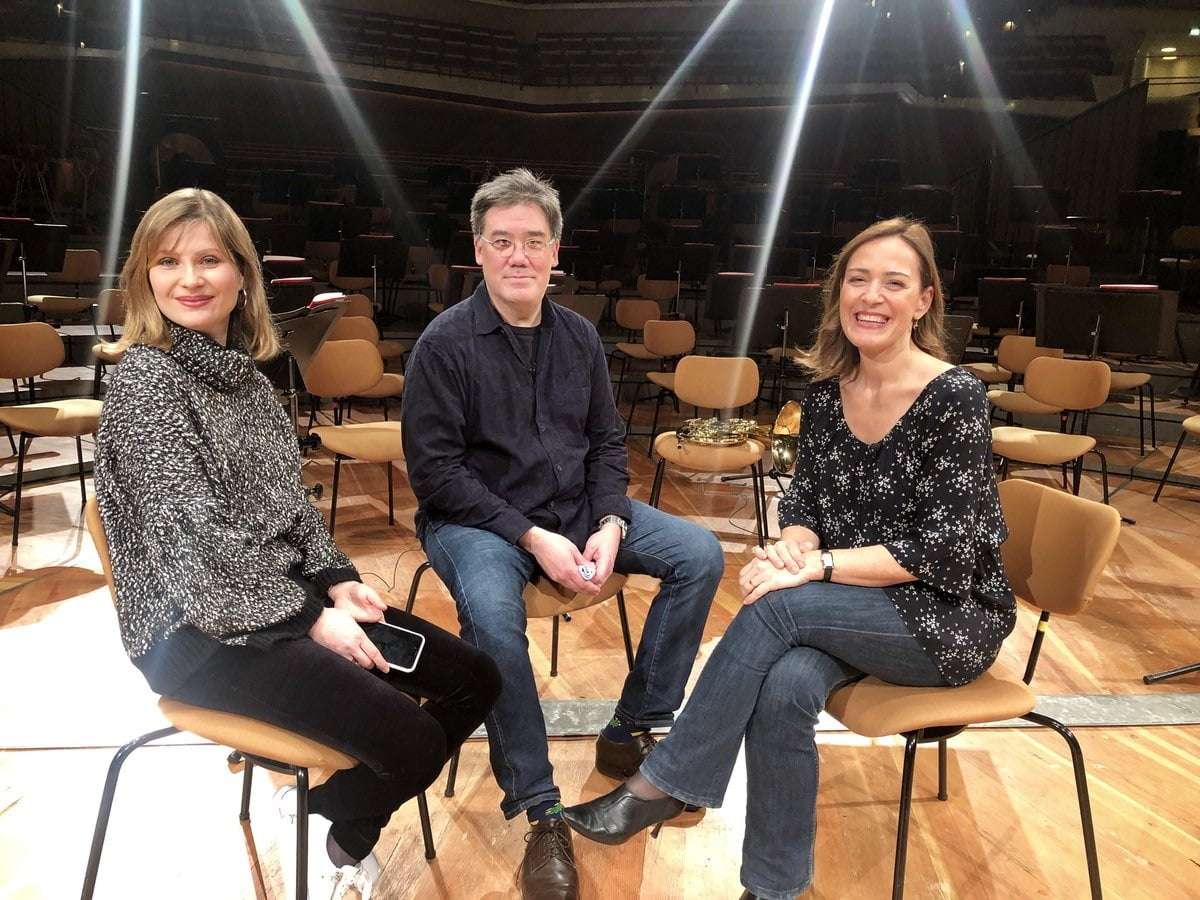 Gilbert didn’t take up Strauss’s ad lib use of a saxophone quartet, understandable as these instruments don’t play a leading role and are used more to supplement tuttis, and not hiring the extra instrumentalists is probably a relief to any orchestra’s accountant, although I am pretty sure I have been at concerts where no expense has been spared – Mehta, Previn and Sawallisch come to mind from way-back (I think!), and I wonder what Mahler did when he conducted Domestica in Vienna in 1904.

Gilbert led an expansive account with no lack of ardour, sympathy and character (husband, wife and child have their own motifs) alive to playfulness, decoration (lots of notes and exposed writing, here chamber-like in its interaction) and the way those motifs can be entwined in familial terms; and especially sublime and achieved when mother and father have the bedroom door shut. With the Finale dawning a new day, and cueing fugal fun – Strauss at his most contrapuntally ingenious – the Berliners continued their great form, and the conclusion, enshrining family values, was delivered grandly (maybe too much) and then with glee to the finishing post. Not sure about a couple of (added) timpani strokes at the end, though, but that’s by the by.

The concert opened with Anna Thorvaldsdottir’s Metacosmos, given its European premiere two nights ago. This third performance was very assured. The piece opens distantly, from the depths – contrabassoon, double basses, rumbles from bass drum – and flickers into primeval life, the orchestration (including two tubas and a bass clarinet) cinematic enough to be worthy of Jurassic Park (look out, there’s a hungry dinosaur creeping up behind you). And although there is some expression, the greater extent of Metacosmos is texture, colour and sinister atmosphere, microscopically realised in the notation, relieved by percussion rhythms getting louder and by a closing plaintive string melody, chorale-like, ending with violins climbing ever-higher to ethereal nothingness, or maybe to a frequency beyond human hearing. For twelve minutes, the ear was intrigued … but, next time? The composer was present.

In his Second Violin Concerto, Prokofiev gives the limelight immediately to the soloist. Lisa Batiashvili was in command from her first sound, rich-toned and intense, probing the music, she and Gilbert at-one with the first movement’s fluctuations of pace and mood, edgy, quicksilver and yearningly tender by turns, the violinist willing to hold certain notes just that little bit longer and increase the emotional illustration, fully supported by the Berliners. The lovely slow movement was initially simply turned yet cosseted, very communicative, passion lurking and revealed, so too the shadows that darken the romance; and the angular Finale, with its tart scoring (the use of castanets always surprises!), was perfectly paced for rhythmic definition and mounting frenzy; unpredictability was but one hallmark of this charged yet considered account. Some soulful (slow) Telemann, from a Fantasia, was her sensitive follow up; a perfect Baroque foil.