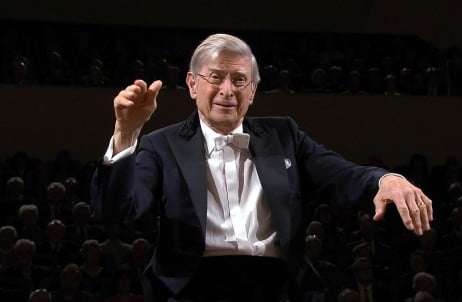 Herbert Blomstedt, in his ninety-first year, tackled Bruckner’s Third Symphony (the composer’s “problem child” according to the conductor) in its first version, an original in every sense, the longest and most discursive of this work’s versions yet arguably to be preferred to the revisions. Blomstedt – abetted by the Berliner Philharmoniker playing with power, beauty, sensitivity and perfectly calibrated crescendos – relished the surprising aspects of this Symphony, fully vindicating Bruckner’s individuality, heroic decisiveness contrasted with withdrawals into legendary times (long lyrical lines), the evocations of nature, and the sheer space of the music as well as its capacity to tell a story.

If the first movement doesn’t necessarily hang together, Blomstedt ensured that Bruckner’s distinctive machinations were fully realised (no papering over the cracks) with some majestic tempos and, when required, and interior slowness that captured the attention. The soulful Adagio (with melodic hints of Wagner, who resisted Bruckner dedicating this Symphony to him) was unfolded with eloquence and sympathy, summoning a woodland meditation, the climax searching for sunlight through the treetops. 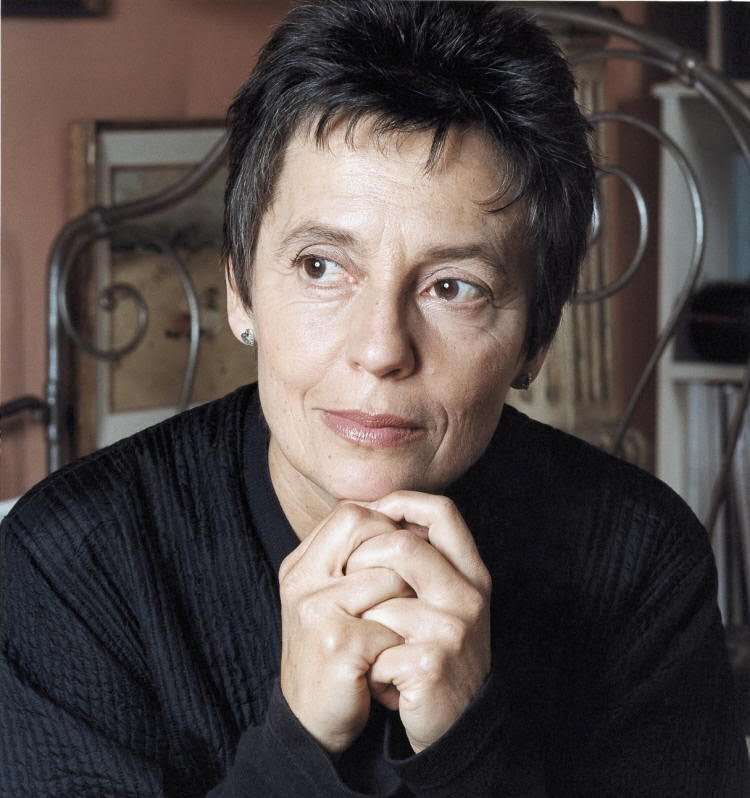 Now in open country the Scherzo was delivered with measure and crisp articulation and the Ländler Trio danced with rustic vitality. The Finale, like the first movement, has its episodic aspects, such as the whimsical (if charming) polka that enters soon after the boisterous opening, fully charged here; and whatever the diversions to come (be they moments of reflection, rushes of adrenalin or thematic flashbacks, including from previous movements) Bruckner ensures a coming-together and uplifting coda, magnificent from the Berliners. Blomstedt, baton-less and without a score, had ensured that this Symphony’s every nook and cranny had been comprehensively explored over an absorbing sixty-five minutes.

The concert’s first half was devoted to Mozart, a graceful account of the K488 Piano Concerto, given with the lightest of touches by Maria João Pires, her elegant approach fully revealing the music’s mellifluousness, pathos and sparkle, distinguished by patrician phrasing and delightful dynamic shading, accompanied with camaraderie and character by a reduced Berliner Philharmoniker, woodwinds shining through. This was sovereign music-making between friends. Throughout the broadcast, sound and picture were excellent.