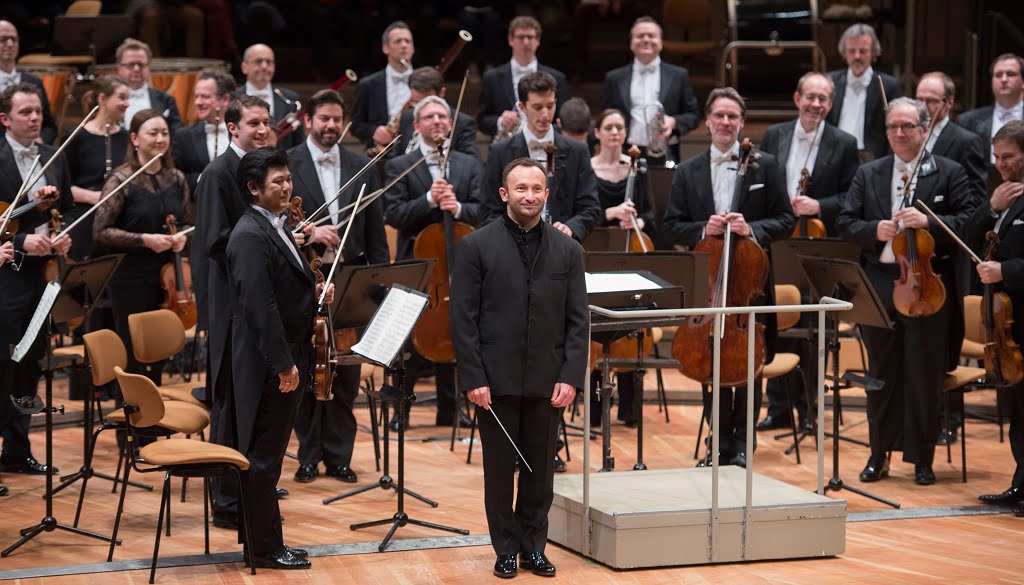 There is no doubting that the Berliner Philharmoniker’s designate chief conductor Kirill Petrenko is an imaginative and inspiring musician.

Mozart’s ‘Haffner’ Symphony was forward-moving without rush, articulacy the predominant quality, with vivid dynamism and detailing as supplements; and if a longer than usual silence (almost a stop) heralded the first-movement’s development section, it was full of theatrical tension. The succeeding and serenading Andante beguiled, elegantly phrased and with ideally short grace-notes, its first half repeated. The Minuet was stately, its Trio given a rustic step, and the Finale sped along, trumpets and timpani to the fore. At times, one might have thought of Böhm and Klemperer in terms of tempo and of Harnoncourt for ‘period’ clarity and painterly preoccupations, add to which a balletic lightness that is pertinently Petrenko. 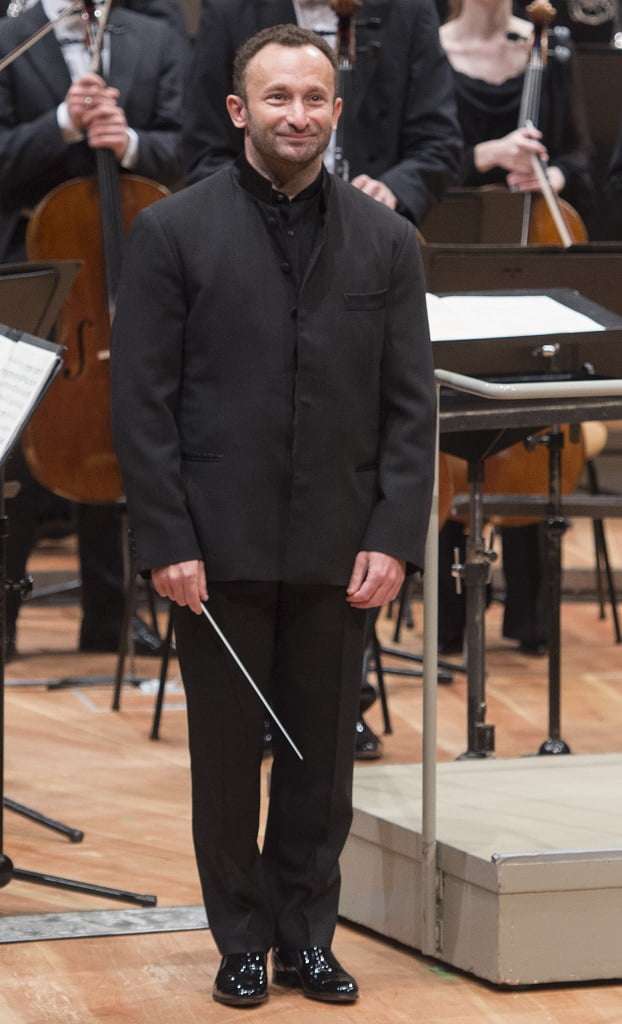 As centrepiece, John Adams’s The Wound-Dresser (1989), setting Walt Whitman’s words experiencing the poet’s time as a hospital volunteer during the American Civil War. Scored for a relatively small orchestra, fortified by a keyboard adding electronic effects, the setting opens ominously and ethereally; and if the music is intensely lyrical it ultimately palls through a lack of variety, although the initial melancholy reminiscences, recalling Samuel Barber’s music (think Knoxville), is affecting. This reading, including tender solos from the concertmaster and with vibrant calls from the trumpeter and an enchanted flute solo, found Georg Nigl giving a plangent exposition of the text, with a quietly aflame concentration.

As for the ‘Pathétique’ Symphony – not the most obvious choice for Petrenko’s first concert with the Berliners since he was announced (in June 2015) as Simon Rattle’s successor – it was imposing and momentous (the Mozart had a few flippancies imposed upon it), the music dealing with the vicissitudes of life, powerfully documented and shared by the doomed Russian composer; you could say that the Mozart chuckled and the Tchaikovsky despaired. From lament to nothingness via a range of moods (bittersweet to eruptive in the first movement), unerringly found and intrinsically related by Petrenko, this was one of those performances that refreshed an (over-)familiar piece through vibrancy and identification, but not by way of histrionics.

If the playing, surprisingly, had its less than pristine moments (no more than that), it mattered not given the orchestra’s commitment. The 5/4 second movement enjoyed airy graciousness, the march third was rhythmically vital, rather jaunty, and with a welcome hint of becoming broader in its latter stages – how wonderful that no-one indulged vacuous clapping, the ensuing silence making a telling link into the slow and sorrowful Finale, its dignity retained, if with railing against the fading of the light, right through to the music’s dying embers.

Indeed, although Tchaikovsky’s life was soon to be snuffed out, going forward, one can only predict that the partnership between the Berliner Philharmoniker and Kirill Petrenko is primed to be potent and, for webcast purposes, one to watch.