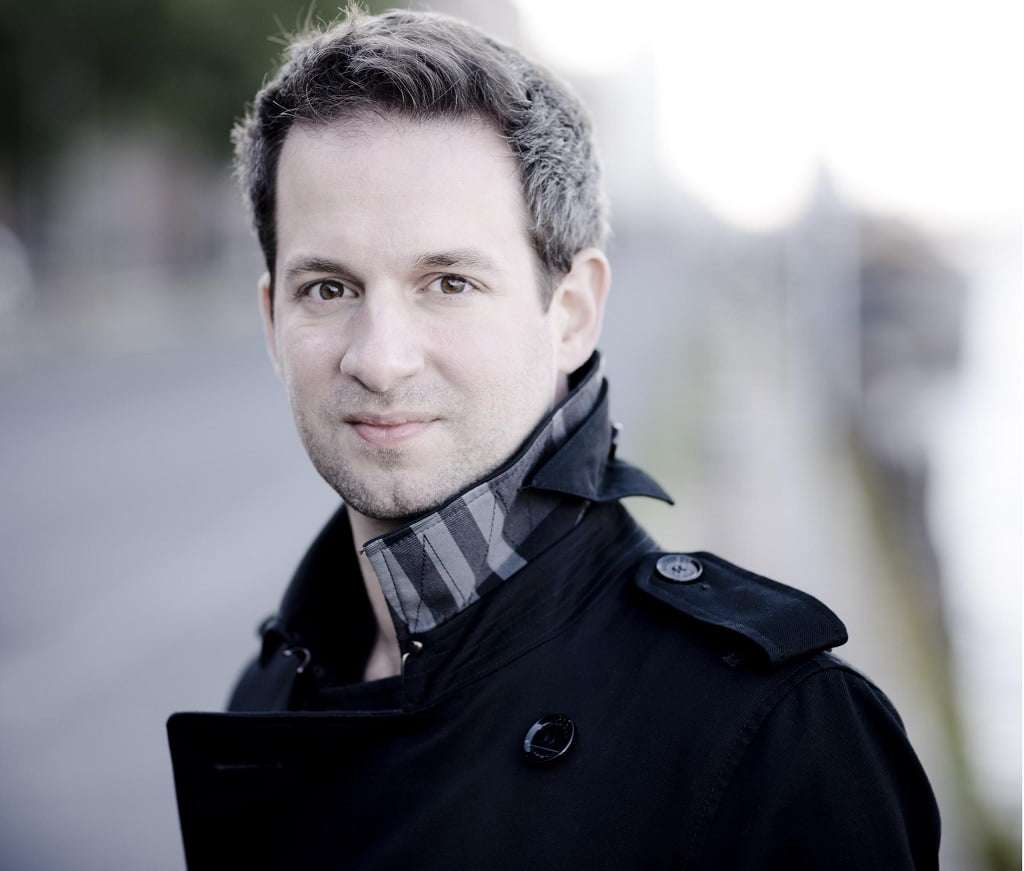 This was the first time I have heard Bertrand Chamayou live. His recordings of Schubert, Ravel, Debussy and Liszt have held their own in a crowded market, and this recital at Wigmore Hall – where he made his London debut right at the end of 2010 – proved he is a force to be reckoned with. Liszt’s piano music appears often in programmes, but it rarely gets a whole evening to itself, even if Chamayou leavened things with a first half given over to transcriptions of music by Chopin, Schumann, and his son-in-law Wagner. Compared with reports of Liszt’s hyper-demonstrative performance style, Chamayou’s playing is focused, undemonstrative and objective – wisely he let Liszt do the talking so that the latter’s pyrotechnics and lofty, often sentimental spirituality flowed unimpeded. Watching him, I sensed strongly that he was directing his hands as much as he was playing the music, an impression that another great Liszt interpreter, Jorge Bolet, also gave.

Liszt was a compulsive transcriber, and Chamayou is a natural fit for Liszt’s self-conscious balancing act between appropriation, enhancement and deference, a point well-made in the arrangements of six of Chopin’s nineteen Polish Songs (Opus 74). While both men were the great composer-pianists of their day, temperamentally they were chalk and cheese, and one wonders what Chopin would have made of Liszt’s glissandos beefing up the ‘Bacchanal’ drinking song (IV). Chamayou kept their mostly demure, mazurka-like provenance on the back-burner, and if Chopin left things understated, Liszt was there to plug the gap, as Chamayou made abundantly clear in his wiry, responsive playing of VI’s overtly virtuosic wild gallop of a bridegroom to his bride-to-be. As in the Chopin, the Schumann transcriptions of two celebrated tunes of Lieder subsumed into the depths of Liszt’s familiar and elaborate overlay of accompanying textures, and Chamayou presided over the affinity between Liszt and Wagner in the Parsifal and Tristan transcriptions (more of a paraphrase in the case of the ‘Solemn March to the Holy Grail’) with total awareness of Liszt’s short but potent takeovers as they loom out of the chromatic gloom like battleships.

There were moments in this first half when Chamayou could have gone easier on the sustaining pedal and some rather bald fortissimos, but any doubts over varieties of tone and touch disappeared with his stupendous account of all twelve of the Transcendental Studies, in their final version (made in 1852) when Liszt got nearest to achieving a synthesis between expression and technical demands. At well over an hour, the set, which is understandably rarely heard complete, is a challenge for pianist and audience alike, and it says a lot for Chamayou’s intelligent, direct approach that he sustained interest and momentum throughout. The Studies came across as a compendium of Liszt’s style, from the grandiose rhetoric of the vamp-till-ready ‘Preludio’, the high drama of ‘Mazeppa’ (IV), the delicacy of ‘Feux follets’ (V) that gathered impressively in demonic stature, to the ‘Dies irae’-fixated ‘Vision’ (VI) and a majestic suspension of time in ‘Harmonies du soir’ (XI). Chamayou’s clean, muscular playing was completely up for the demands of ‘Wild Jagd’ (VIII) and the finger-bending, untitled tenth Etude, and there were many moments in such ambitious music when Chamayou’s formidable technique and powers of expression vividly recreated the transcendence Liszt was striving for. It wasn’t for lack of enthusiasm that Chamayou didn’t offer an encore after such a superhuman performance.