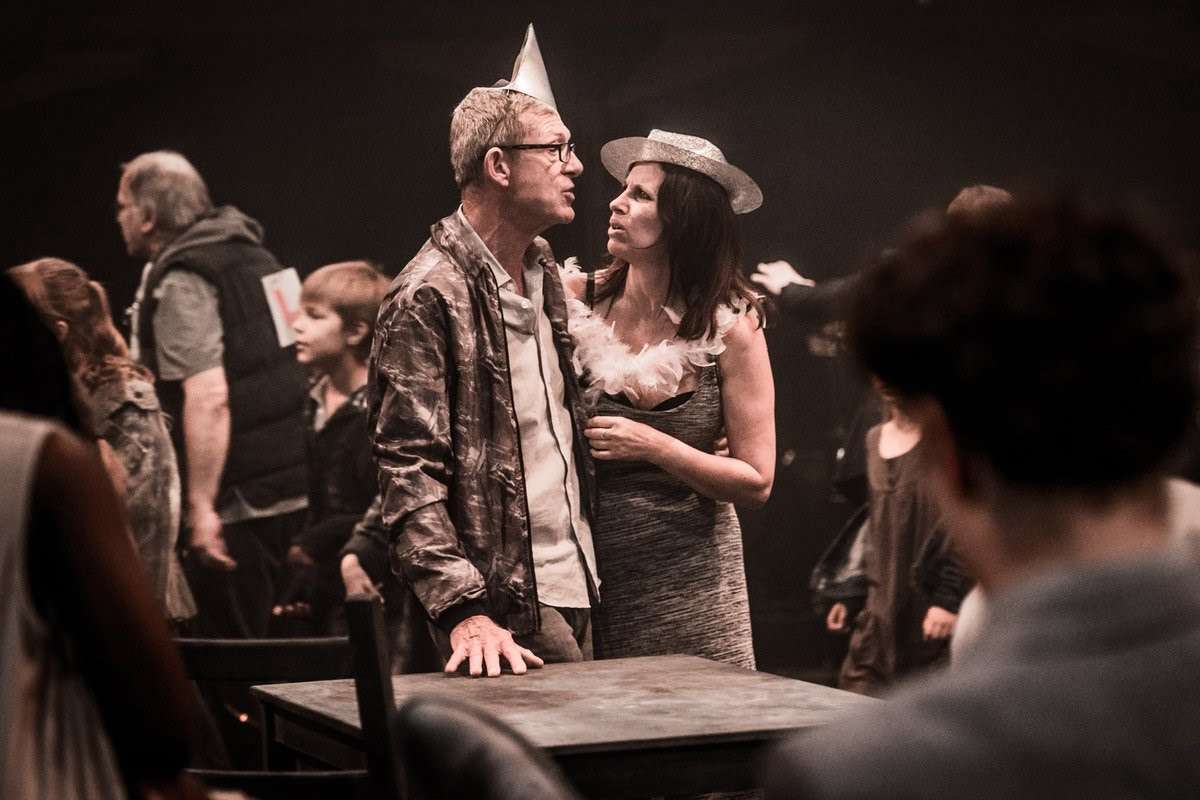 With Blackheath Halls undergoing its transformation (the refurbished facilities are due to open in September), this year’s Community Opera moved down the road to the Albany Theatre, Deptford and marked the UK debut of German mezzo Idunnu Münch as Dido. I noticed on the walls of the Albany a poster for Wynton Marsalis, proudly announcing that he made his UK debut at the venue, so may the auspices be good for Münch.

There were changes, too, to the production team, after Nicholas Jenkins’s move last year to head the Glyndebourne Chorus. In steps Lee Reynolds at the head of a much smaller orchestra this time, for Henry Purcell’s short tragic opera, Dido and Aeneas. It is by far the earliest work done by Blackheath Community Opera and its brevity has allowed it to put on more performances.

Another new company participant was Polly Graham, who presents us with a grey, war-torn society in designer April Dalton’s modern costumes. Before the start three girls are chalking phrases on the dark-slate flooring of this in-the-round production – “Dido, Death, Aeneas” and such like – immediately instilling a sense of foreboding even before the Overture starts. The chorus cowers in fear, and scatter at the hint of danger even while Alison Rose’s sweet-toned Belinda persuades Dido of her fortune, later encouraging her liaison with Aeneas. But, unbeknownst to Carthage, there is hatred in the air, courtesy of the Sorcerer, here countertenor William Towers and his witches, Rebecca Leggett and Jemma Mitchell. They plot Dido’s downfall so, even after the hunt during which, sheltering from a storm, Dido falls for Aeneas, a tragic destiny is set in stone. The witches pretend to be Mercury and order Aeneas’s onward journey to Italy and Dido’s sense of betrayal is so much that, even when Marcus Farnsworth’s Aeneas says he will disobey the gods, she forces him away. Münch was the epitome of stillness in the heart-rending ‘Dido’s lament’, after which the sprites, played by local children, gently drop rose petals on her corpse. 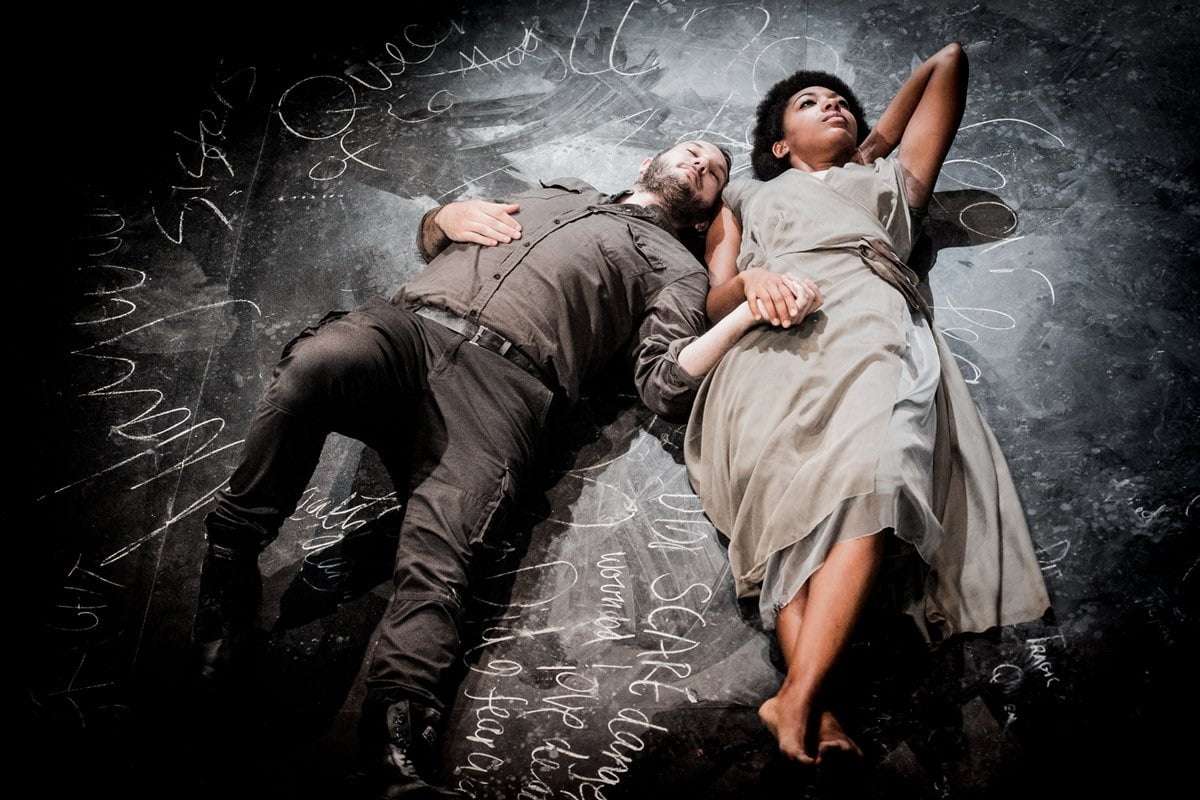 While I have to admit a certain reserve about the work itself, all the qualities that Blackheath Community Opera enshrine were on display. The professional, or studying-to-be-professional, singers were excellent: complementing Münch’s stately composure, and Farnsworth was full of nervous energy, not attempting to make Aeneas a likeable character. Rose, Leggett and Mitchell also impressed, especially when singing right next to me. And you could tell the efficacy of Towers’s performance by the boos that greeted his curtain call. From the adult choir, Alan Butler grabbed the limelight confidently leading the sailor’s chorus with aplomb. Reynolds conducted with a nice feel for the piece, a few tuning indiscretions aside. Given the staging there were some audibility problems when singers had their backs to you, but I liked Graham’s device of grating electronic sounds to begin and end – as if greater forces than humanity were at work.

Next year there should be a triumphant return to home base, but in the meantime the sojourn to Deptford has been a good one, especially as the Albany is a new location to me.