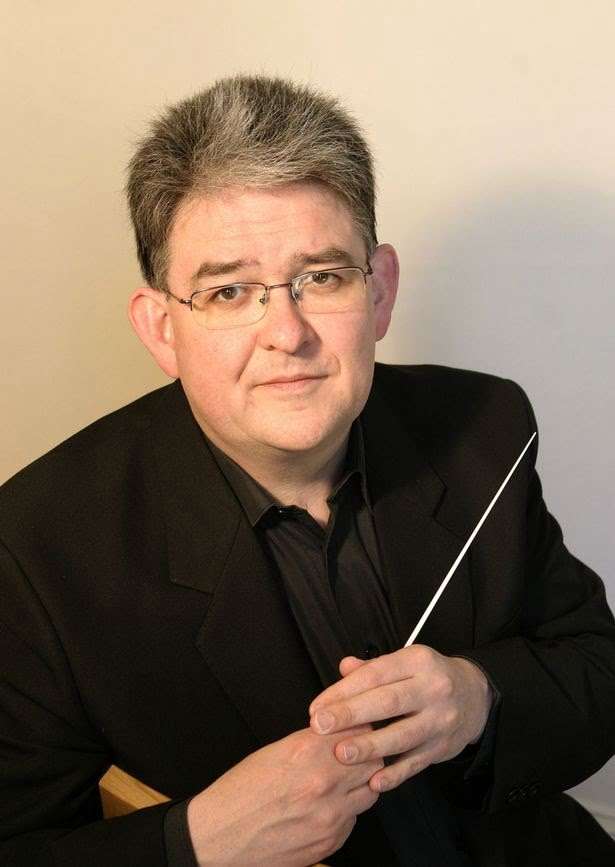 Blaze Ensemble, formed in 1997, consists of mostly amateur musicians, and is versatile in terms of personnel required and repertoire. For this concert, if Blaze was not a full orchestra (it was eight first-violins down to three double basses), the resonance of Christopher Wren-designed St James’s filled things out in a very agreeable way.

And living up to its name, Blaze gave a suitably fiery account of Elgar’s early Froissart Overture, stoked up by George Vass who has a passionate love of this music, whether the heroic opening pages striding purposefully or the romantic lyricism peppered with ardour and phrased with flexibility. There was much that was rousing and Vass also looked into the music’s recesses and found much eloquence, as well as saving something for an impetuous ending.

As for the playing, frankly no allowance need be made; yes, there was the odd slippy (not sloppy) moment, as there would be in the other two pieces, but Blaze displayed a high standard of excellence and commitment here, bound by camaraderie and with a positive connection between willing musicians and an inspiring conductor. 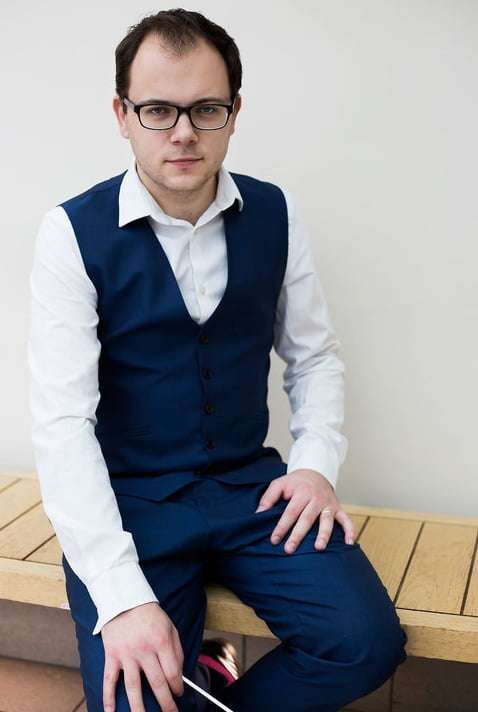 For Schumann’s Piano Concerto Chris Hopkins used a Fazioli, its warmth of tone ideal for the music. Hopkins was stylishly supported by Vass and Blaze in orchestral writing that requires and received attention to detail, with subtleties having had time spent on them. Hopkins himself made an immediate impression with a poised initial entry, although the first movement could be a little too expansive, earnest even. There were no technical problems for Hopkins and his musical insights were numerous; but he was somewhat dour although he cut loose in the cadenza. The second-movement ‘Intermezzo’ was wistful and cello-blossoming and the Finale in its leisurely gait allowed for points be made and expressions to be fashioned, Hopkins finding a variety of touch and tone that was always about the music.

Brahms 1 opened imposingly yet became a little too dogged in the first movement’s Allegro, Klemperer-like, and Vass observing the exposition repeat seemed literally a backwards step, but the tension increased with it and the more the music went on the more persuasive Vass’s view of it became. There were some fine woodwind solos throughout the Symphony’s course and the slow movement, which flowed along, welcomed excellent violin (Alex Postlethwaite) and horn contributions. The third movement was somewhat brusquer than usual, less a serenade, and the Finale proved to be the crowning glory: from the depths via glinting flute to the newbie-trombones’ chorale and with the noble melody that ensues handsomely shaped and with optimism. One might quibble a few things – but not the subitos (very few conductors observe them, Günter Wand did, Roger Norrington does) – and Vass had clearly thought-through his interpretation so that it was properly symphonic. The victorious coda, thrillingly brought off, was where the work had always been going; this was a triumph for teamwork.