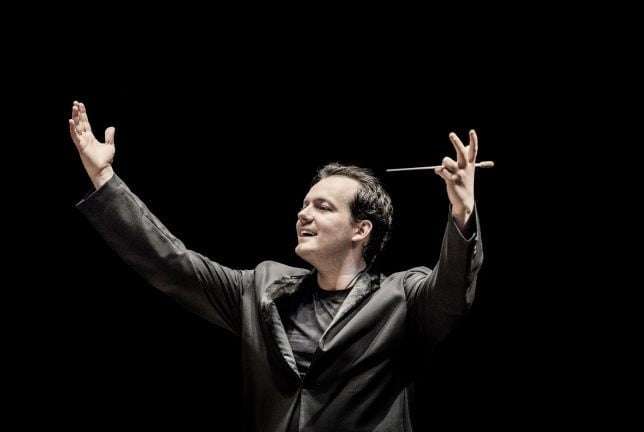 The Boston Symphony Orchestra and Andris Nelsons paired two Russian masterworks in this third and final concert in their current series at Carnegie Hall. They opened with music that Prokofiev wrote at the request of Sergei Eisenstein for the film Alexander Nevsky. Later the score was fashioned into a seven-part Cantata (first heard in 1939). Composer and filmmaker developed a close association while collaborating; Prokofiev even made suggestions about the scenario. Their association was so successful that they then combined their talents in the epic masterpiece Ivan the Terrible.

Nelsons elicited an incisive, intense and sometimes riveting performance. It was as chilling in its depiction of the feared Teutonic Knights (‘The Crusaders in Pskov’) with its unsettlingly sinister three-note motif and in its atmospheric dramatization of ‘The Battle on the Ice’, as it was solemn in evoking the frozen wasteland strewn with those who perished in that confrontation (‘The Field of the Dead’, during which Nadezhda Serdyuk was impressive, mourning those who died for Mother Russia) and triumphant in the concluding ‘Alexander’s Entry into Pskov’. 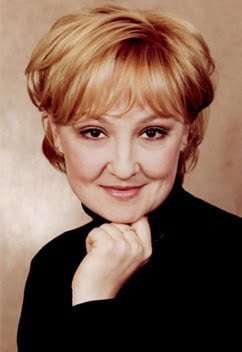 While the BSO was in top form, graced with rich strings, bright and articulate woodwinds, and bold brass, it was the Tanglewood Festival Chorus that was most impressive given its clear enunciation of the Russian text and the enormous power it generated, contrasted with moments of somber introspection expressed in furtive whispers. The TFC’s affirmation of heroic defiance calling the Russians to war and its glorious celebration of victory were stirring. Guest chorus-master James Bagwell undoubtedly deserves much of the credit for the TFC’s outstanding contribution.

Nelsons heightened the impact of explosive outbursts and shaped lyrical passages with rhapsodic fervor. He provoked emphatic thrusts and incisive edginess, sometimes resulting in his cutting off sustained tones rather abruptly. But for the most part his reading was solid, evocative and dynamic.

Rachmaninov’s final work, Symphonic Dances, composed in 1940 for Eugene Ormandy and the Philadelphia Orchestra, seems to summarize the composer’s orchestral oeuvre, not only stylistically but also through the citation of material from earlier works, such as a fragment from the First Symphony appearing in the opening movement’s coda, and, in the Finale, an ‘Alleluia’ from the All-night Vigil (Vespers, Opus 37) is referred to and where also the ‘Dies irae’ chant is presented, which served as an idée fixe throughout Rachmaninov’s creative life. He originally considered giving descriptive titles to the movements – ‘Midday’, ‘Twilight’ and ‘Midnight’ – analogous to the three stages of life.

In the first movement, syncopated rhythms and the use of an alto saxophone could be considered a nod to American jazz. The second is a nocturnal and melancholic waltz, and the final one is the most extensive. Nelsons gave a forceful, vigorous reading of the opening movement, contrasted with a beautifully shaped string theme. The waltz movement was enhanced by Malcolm Lowe’s gorgeous violin solo, Nelsons eliciting crisp and well-balanced playing. In the Finale, strong, penetrating attacks hit home like sword thrusts and booming climaxes were juxtaposed against fluid lyricism and ardent expression, the work concluding with a big tam-tam whack that Nelsons sustained as long as possible.