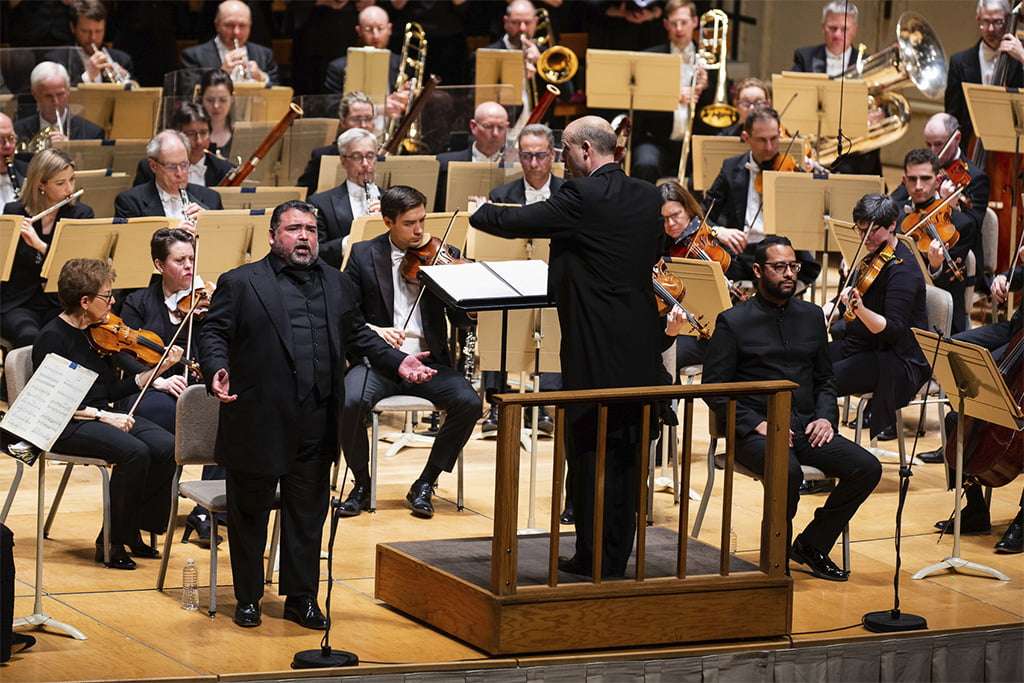 Due to injuries sustained from a fall he took last December, Gustavo Dudamel withdrew from this week’s performances with the Boston Symphony Orchestra. BSO associate conductor Ken-David Masur and Tanglewood Festival Chorus director James Burton carried on in his stead.

The changes required familiar pieces substituting for the exotic ones. Roman Carnival replaced Paul Dessenne’s Hipnosis mariposa, and Ravel’s G-major Piano Concerto came in for Ginastera’s First such work – its only previous Boston performances were conducted by Erich Leinsdorf in 1968, João Carlos Martins as soloist.

With his elegant and precise style, Masur (son of the late Kurt) successfully traversed the transitions between the lyrical and exuberant passages in the Berlioz. Robert Sheena’s English horn floated a poised and beautiful solo and BSO brass erupted powerful and jubilant fanfares, but overall there lacked an essential vitality and came to a less-than-totally rousing conclusion. 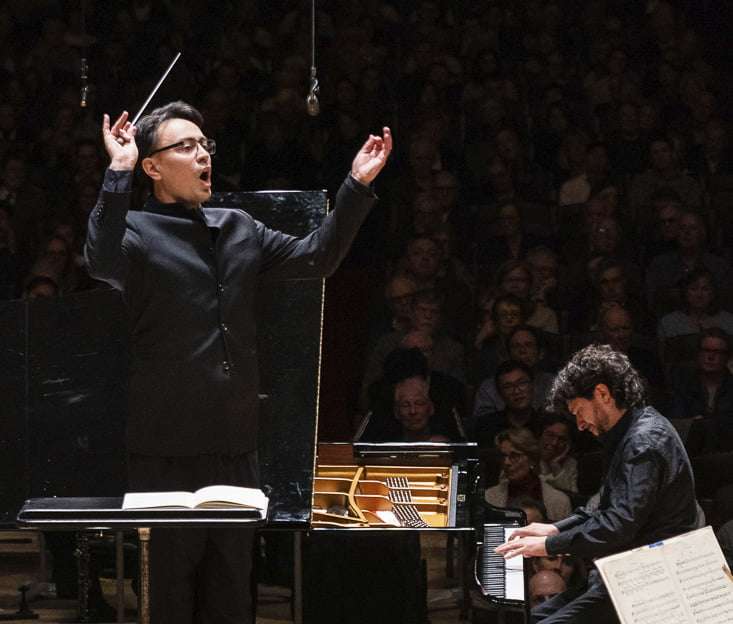 Sergio Tiempo’s poignant and dynamic interpretation of Ravel was the highlight. The pianist demonstrated an appealingly forceful and secure technique. Delicate and reflective in the exquisitely rendered Adagio, he was full of verve in the jazzier moments of the outer movements. Masur molded a lush and sensitive accompaniment, trumpet appropriately vibrant in the opening movement, and the English horn perfectly judged in the second. As an encore, Tiempo offered a rapid-fire account of ‘Danza del gaucho matrero’ (Dance of the Outlaw Cowboy) from Ginastera’s Three Argentinean Dances, Opus 2.

Following intermission Burton led Antonio Estévez’s Cantata Criolla (1954). Based on a poem by Alberto Arvelo Torrealba, the thirty-five minute score tells the story of the coplero (an improvising singer-poet) Florentino who defeats the devil in a contrapunto, a fast-paced verbal duel.

Drawing on folk traditions, Estévez employs a wide variety of musical effects to illustrate the desolate and perilous landscape of the Venezuelan llanos (plains), vividly accomplished by the BSO. The low woodwinds and strings were especially effective as they depicted a chubasco (monsoon-like storm), and the verbal confrontation. The two Venezuelan singers, Aquiles Machado as Florentino and Gustavo Castillo as the Devil, like Tiempo both BSO debutants, performed with swelling intensity. Machado used his warm, strongly projected tenor to effectively convey his character’s confidence and humanity, while Castillo’s smooth baritone created a cannily seductive presence. The Tanglewood Festival Chorus sang with admirable precision and intonation.