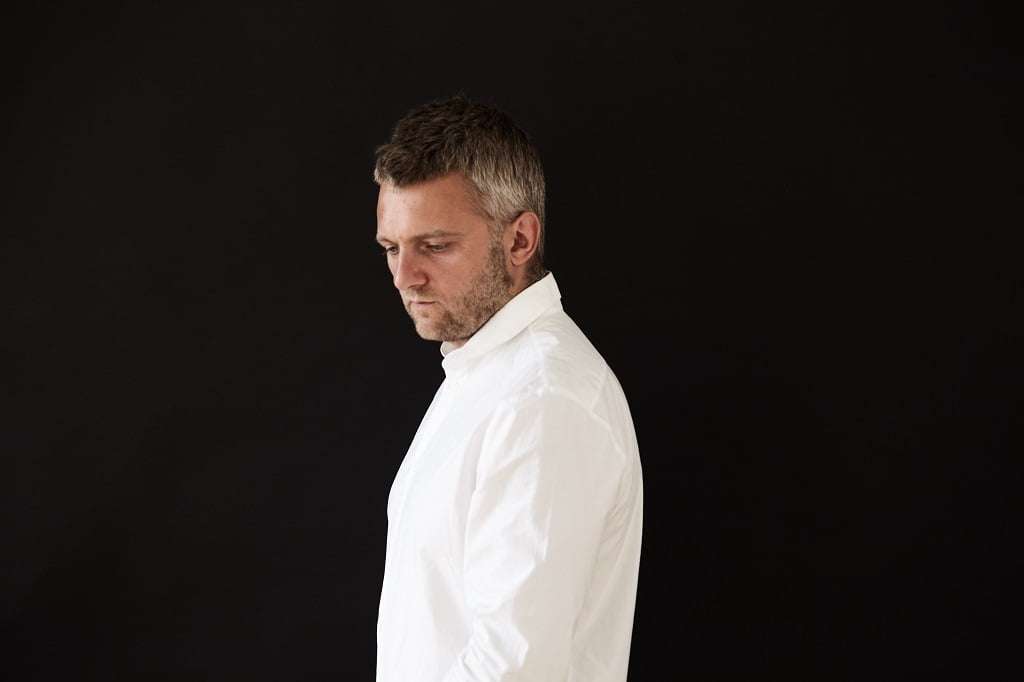 Kirill Karabits was unafraid to start with something almost glacial in its focus on sonority and timbre, György Ligeti’s Lontano (distant), here brilliantly throwing into relief Mahler’s life-affirming ‘Resurrection’ Symphony.

Despite the absence of rhythm and melody, Lontano (1967) bursts with sub-surface energy, its microscopic detail requiring considerable control for its execution, not least in the many imperceptible entries that emerge from nothing. The Bournemouth Symphony Orchestra was outstanding, smoothly adjusting to the extreme registers and bringing to the fore the work’s special intensity.

The Mahler was no-less-intense, with Karabits galvanising his forces for an account that placed excitement and swift tempos over broad outline and poise. If questions and answers on the meaning of existence felt occasionally glossed over, there was no lack of assurance, the players responding with burnished zeal to Karabits’s clear direction. The opening ‘funeral march’ (more Allegro than maestoso) erupted in razor-sharp precision, crackling with energy, strings fiercely purposeful with double basses thundering out semiquavers like untamed beasts. The movement was not short on serenity, though, strings and horns warmly consoling, or mystery, but it was the sense of unbridled elemental power that seized you by the throat.

In a surprisingly brisk but wonderfully manicured Ländler second movement, the strings impressed with plush tone, melodic contours and answering phrases shaped to perfection. Differences in tempos between the outer sections and the Trio could have been more exaggerated, but balance and attention to detail was never in doubt. Merriment or irony was to the fore in the third movement’s gurgling clarinets where St Anthony’s preaching to the fishes is evoked, subtleties (striking the bass drum with birch twigs) too delicate for my ear, whereas the braying horns were not. Straight on for ‘Urlicht’, Nadine Weissmann providing calm for troubled souls and plenty of warmth of expression.

And so to the expansive Finale, its cumulative emotional force energised by Karabits, who fearlessly drew together off-stage brass, a polished Bournemouth Symphony Chorus (breathtaking on its first entry) and Lise Lindstrom soaring over them all with her message of hope – organ and tubular bells adding to the uplifting peroration.