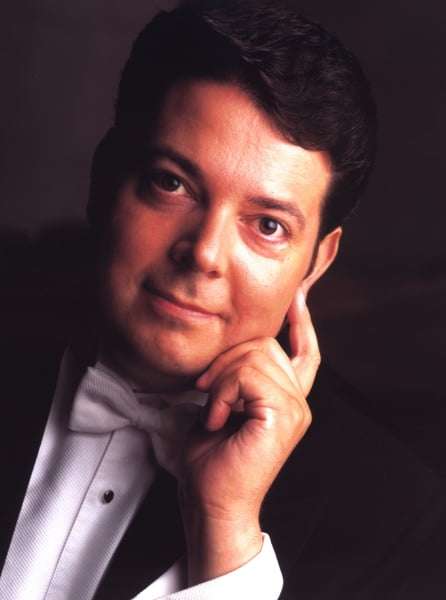 As part of the Bournemouth Symphony Orchestra’s exploration of Richard Strauss’s music, it has now reached one of the most lovable of literary characters – Don Quixote, arguably the most demanding (and accomplished) of all Strauss’s tone poems. It is a set of variations relating to episodes from Cervantes’s epic tale and portrays Quixote and his long-suffering servant Sancho Panza. As Strauss intended, the cellist (Quixote) and viola-player were drawn from the orchestra.

Under Andrew Litton (BSO Conductor Laureate) these picaresque diversions were well-paced, with Quixote’s chivalric adventures gaining in clarity and coherence. The players responded enthusiastically to the score’s phantasmagoria and sensitively to its intimacies, with cameo roles distinctly taken. Windmills loomed before us menacingly and sheep bleated pitifully from brass and woodwinds. The magnificently orchestrated and imagined journey through the air was no less vivid, the wind-machine audible but not intruding on the tsunami of demisemiquavers given to strings and flutes, and bassoons were ear-catching in their role as monks, while trumpets and timpani let fly with unrestrained glee in the duel scene.

Most compelling of all was Jesper Svedberg whose Quixote was wonderfully poised, cleanly articulated and, at times, heart-stopping in its poetry. His dialogues with an assured Tom Beer embraced playing of fierce conviction, noble intention and great tenderness. But it was the delicacy of Svedberg’s playing when the Don is on his deathbed that leaves a lasting impression – not least for a graphic portamento and the tilting of his head at the close as if lifeless. 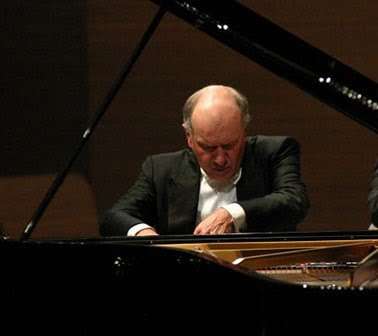 Brahms’s Piano Concerto No.2 found Litton directing a somewhat idiosyncratic performance with John Lill as a solid, pragmatic and technically secure soloist. The pianist’s account was expansive, his ample tone always grounded by honesty of expression, while Litton pushed tuttis forward. Lill was given sympathetic support from precision-engineered strings and delicately phrased and well-balanced woodwinds and horns. There could have been a wider dynamic range in the second movement, but smooth exchanges between the lower strings and the soloist provided much refinement, although Lill, a model of restraint and composure, might have been more appassionato, although this quality was belatedly present from Litton who, near the end, put his foot on the accelerator and the music hurtled forward – ungainly and unsubtle.

In the third movement the artistry of Svedberg, now from the cellos’ front desk, was once again abundantly clear – delivering a tenderness and elegance that was second to none, with strings equally gratifying in their autumnal colouring. The music’s emotional curve was well articulated, its coda dream-like (but never static) and allowing soloist and orchestra the freedom to generate their own chemistry. And so to the Finale, which was characterised by a crisp contribution from Lill, and almost mischievous lower-strings’ pizzicatos. Litton conjured a glorious insouciance for the ‘gypsy’ secondary theme, but near the end the music leapt forward again, free of constraint, the work’s epic scale, to my ears at least, compromised.