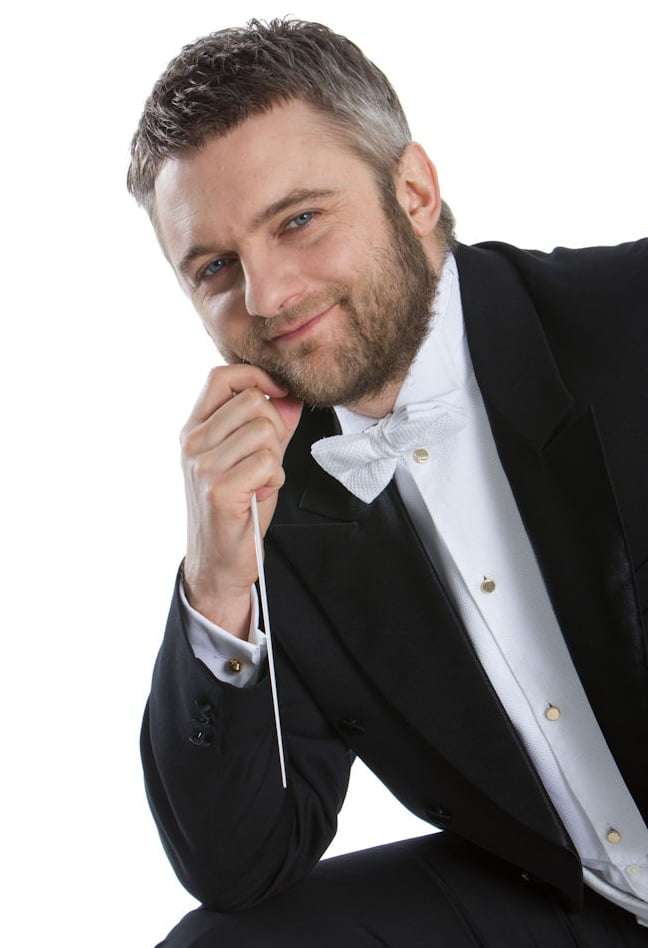 The Bournemouth Symphony Orchestra opened its 2016-17 Poole series, in the refurbished Lighthouse, and included William Walton’s Second Symphony. This is a late masterpiece, and seldom performed by the Bournemouth players, although some may have appeared on the 1995 Decca recording with Andrew Litton.

Walton 2 was first heard in 1960 at the Edinburgh Festival from the Liverpool Philharmonic and John Pritchard, and it was first-recorded by George Szell and the Cleveland Orchestra, later by Brabbins, Gardner, Mackerras, Previn and others. It is a tricky work to pull off and, like the First Symphony, needs a fair degree of swagger and almost abandonment in its execution. From the opening bars Kirill Karabits made clear he was going to deliver a safe and polished account, but the result suggested recent participation in a risk-assessment course. I would have happily traded the odd blunder for some of Walton’s characteristic exhilaration and rhythmic bite.

This reading was secure, yet the music’s fierce intensity was merely polite. The formal outlines of the first movement were evident enough, as were Walton’s vivid colours, but tepid phrasing (particularly from the strings) robbed the music of any passion. An expansive Lento assai was exactly that despite Walton’s frequent tempo fluctuations – most often to move forward, and his use of the term fluentamente. However, Karabits drew some impressive playing and created magic (perhaps even some Italian languor) in the movement’s final bars. The Finale, a passacaglia was a mixed affair too, sounding laboured in the fugato passage. This could have presaged a devil-may-care conclusion but the risk-averse tempo brought us home safely, the triumph of the closing Presto blunted. (Karabits and the BSO are recording both of Walton’s Symphonies for Onyx.)

Following the interval, Simon Trpčeski, replacing an indisposed Francesco Piemontesi, joined the BSO for Rachmaninov’s Paganini Rhapsody. And what a difference a repertoire piece made on this orchestra! The musicians played with terrific aplomb and vigour, now conspicuously at ease. A more relaxed Karabits neatly characterised the changing moods of the variations, and the smiling Macedonian pianist produced pearls of brilliance, wistfulness and wit. 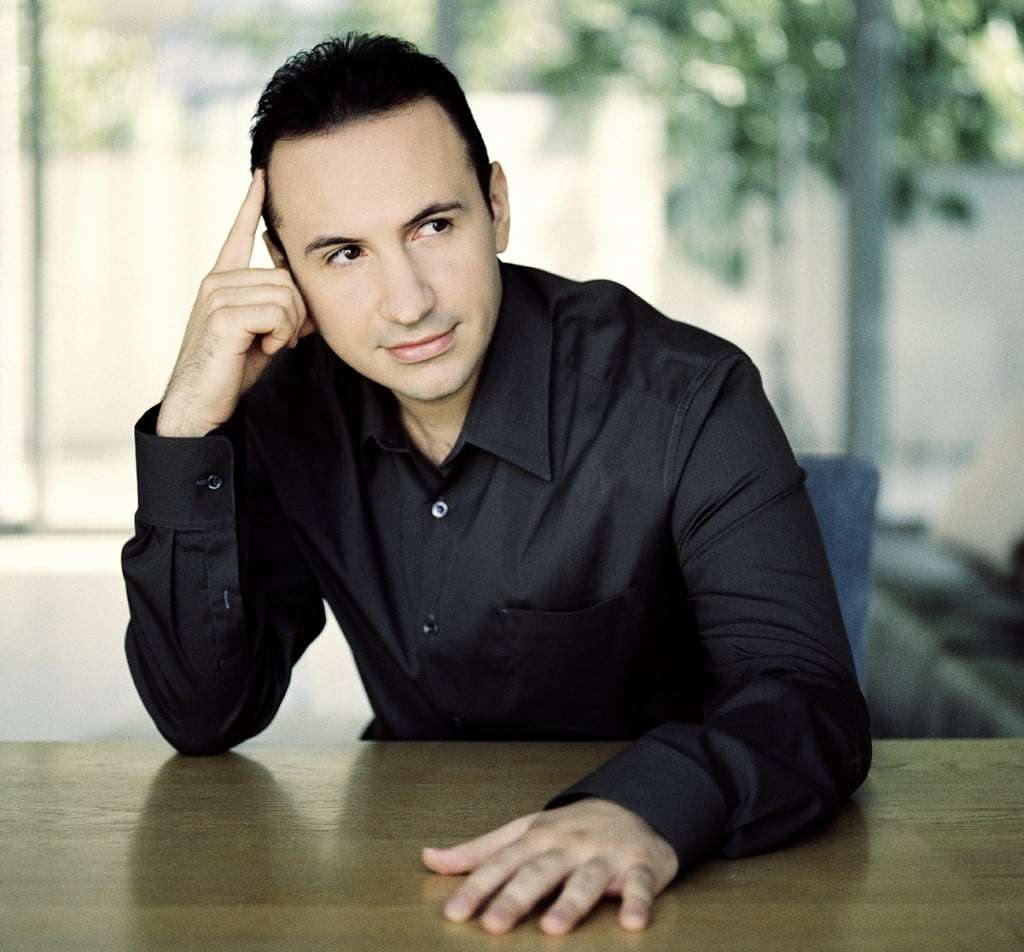 Crisp violins illuminated Paganini’s original violin solo, their uniformity of tone and articulation a joy to hear. The sombre Variation VII (bassoon, piano and lower strings) was suitably atmospheric and the syncopated rhythms of Variation IX demonstrated just how electrifying this orchestra can be. Clarinet, horn and cellos each in turn made apparent their musicality in Variation XII.

High-jinks and ardour came from Trpčeski in Variations XV and XVIII, where at its climax Karabits drew from the strings some of the finest playing I’ve heard from the BSO. This performance too confirmed Trpčeski as belonging to that rare breed of musician who allies a flawless technique and concentration of expression with a natural gift for communication. He has bravura and charisma and Rachmaninov has never sounded so good. More followed in a cello-and-piano encore, an arrangement of Rachmaninov’s Vocalise given by Jesper Svedbeg (BSO principal) accompanied by a wonderfully modest Trpčeski.

Then it was Tchaikovsky’s picture postcard of Italy – written during a stay in Rome in 1870 – a piece César Cui proposed should be relegated to outdoor concerts. But this Capriccio Italien had plenty of fresh air – vivid, clean and unbuttoned and also a great way to conclude the concert.