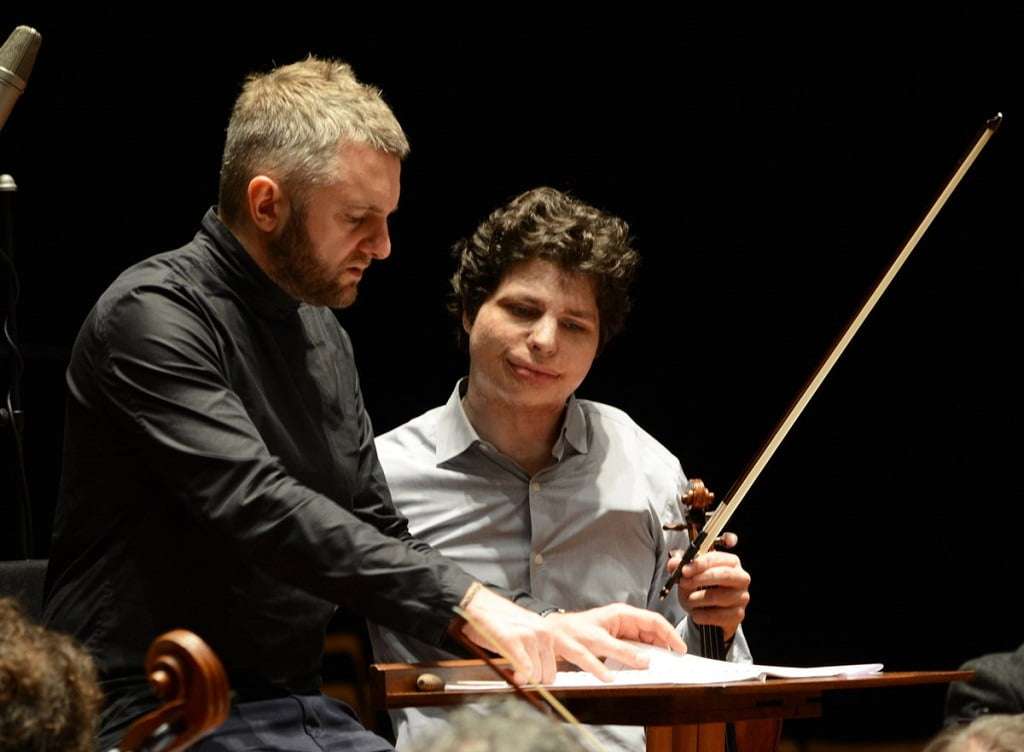 Kirill Karabits and the Bournemouth Symphony Orchestra have been exploring Richard Strauss’s symphonic poems for the last few seasons and have now reached the composer’s family portrait, first sketched in the Spring of 1902 while staying at the Ocean Hotel on the Isle of Wight. Judging from this riveting account I could hear no good reason why Symphonia Domestica should be such a rarity, nor why some regard the work as the Cinderella amongst Strauss’s orchestral output.

This was a performance to make converts of a strangely unloved work. Hedonistic it may be and mundane too in its domestic framework, but Karabits and the BSO gave a powerfully persuasive reading. Supported by the Anvil’s bright acoustic, this day in the life of the Strauss family was vividly re-imagined, its five sections (with loose symphonic associations) seamlessly cohered with unfailing momentum. Even the Finale’s closing pages, during which Strauss doesn’t know when to stop, had a well-connected and purposeful thread.

Propulsive energy (bringing reminiscences of George Szell’s famed 1964 recording with the Cleveland Orchestra) and expressive weight delineated with cinematic clarity the composer’s dreams and ambitions, his wife’s tantrums and tenderness and their child’s adorable nature carried by Matthew Draper’s soothing oboe d’amore. Hopes to hear the (ad lib) saxophone quartet were unfulfilled, but compensation arrived in splendid woodwind gurgling, brass fanfares rejoicing in climatic love-making and a trumpet scorching the air, as did the fiery passion of the strings. Karabits’s acute ear for balance ensured clarity for the Finale’s contrapuntal workings, the delights and vicissitudes of married life brilliantly captured and magnificently played.

Earlier, Augustin Hadelich wowed in Beethoven’s Violin Concerto; a flowing, stylish reading rendered with considerable poise and delicacy, foregrounding the work’s untroubled lyricism. With no lack of assertiveness in tuttis, it was refinement rather than drama which shaped the opening movement, as did a heightened sensitivity to dynamics and phrasing, especially from chamber-like strings and two beguiling bassoons. The exceptional finesse of Hadelich’s playing was notable; he’s an artist who brings alive each phrase and speaks directly to you, whether sweetly confessional or red-blooded, and fabulously assured in Kreisler’s cadenza. Shared intimacies from woodwinds and strings caught the ear in the Larghetto, the hushed playing a rare treat. The Finale brought further pleasures, not least in its traversal from impish glee to noble expression.

There was an encore in the shape of Paganini’s G-minor Caprice (No.16), Hadelich delivering its pyrotechnics with panache.