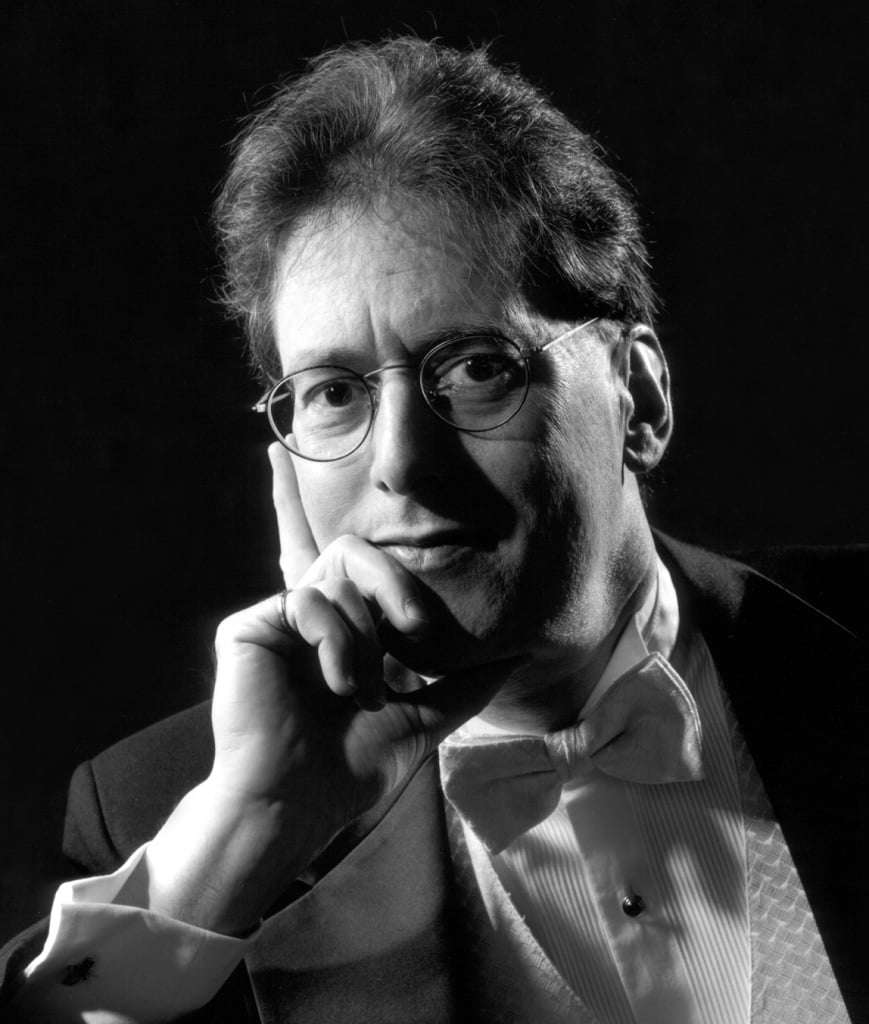 An encounter with a Piano Concerto of irrepressible spontaneity and one of the most monumental symphonic journeys drew first-class performances from Kirill Karabits and the Bournemouth Symphony Orchestra.

Mozart K488 is one of his most rewarding works in Concerto form and its joie de vivre was fully expressed by Robert Levin. He fashioned a scintillating account that demonstrated a thorough immersion of Classical performance-practice with a boyish enthusiasm that belied his years – he turned a youthful seventy in October. His semi-improvised continuo support within tuttis created a frisson with the Bournemouth players; a rapport that lifted the music off the page suggesting Mozart’s quill had just been discarded.

The opening Allegro sashayed along with finely graded dynamics and a tempo that allowed the writing to unfold with clarity and elegance. Levin’s cadenza caught the ear for its boldness of execution and harmonic daring. His sensitivity was evident in the shared intimacies of the Adagio – with no inclination for indulgence – which brought many felicities of detail, and the Finale was coloured by Tammy Thorn’s elfin-like bassoon. This performance was not only a masterclass in collaboration but also an illustration of how Levin’s phrasing and musicality transferred directly into the musical bloodstream of the orchestra. I can’t remember when the BSO last played Mozart so convincingly. Further vitality arrived in Levin’s encore, the last (in A-flat) of Beethoven’s Seven Bagatelles, Opus 33. 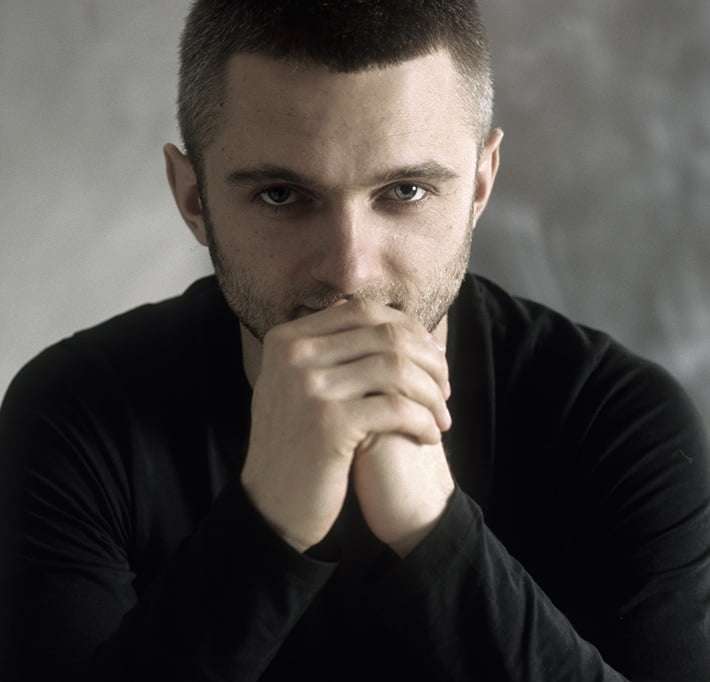 Anton Bruckner’s Symphonies are gradually forming part of the BSO’s repertoire since Karabits began exploring them four years ago, beginning with the Ninth. It is twenty years since this orchestra has programmed the Eighth, and it was assured. The strengths lay in careful pacing, climaxes arising naturally and, above all, there was playing of deep commitment; strings brimming with intensity whether consoling or despairing, woodwinds carving out expressive lines (Edward Kay’s oboe a special delight) and brass adding nobility.

The opening movement began tentatively, as if searching for direction, but its solemnity soon gathered impetus, Karabits moulding its component parts into a logical whole with a connecting thread between angst and rapture. There was plenty of energy in the Scherzo, yet despite taut rhythms it was a little short of visceral excitement with timpani holding back and brass keeping its powder dry; the Trio was lovingly shaped and the warmth of the strings, with two harps, added to its Viennese charm. The expansive Adagio (a dream-like twenty-eight minutes here) impressed, Karabits steering the music towards a transcendent climax, all the more powerful for its long-anticipated arrival. So too the pleasure in the arrival of now-emphatic timpani and brass for the stamping beginning of the Finale – with later a standout moment of birdsong from Anna Pyne’s mellifluous flute. The coda’s “blazing calm” capped a magnificent performance.

But the brass section was not quite done. Karabits added an arrangement of Bruckner’s motet ‘Locus iste’ (This place was made by God), its devotional mood distinctively brought off as an example of Bruckner’s more-compact artistry.