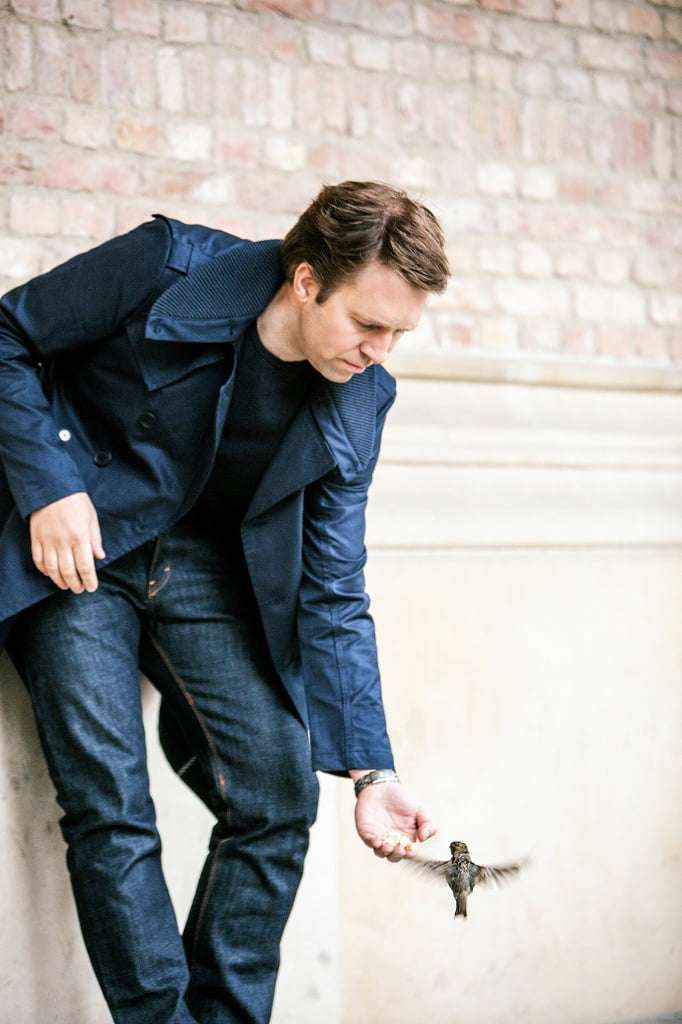 Of Johannes Brahms’s three Piano Quartets, the G-minor is the best known; it’s the one that Schoenberg orchestrated and it ends with the ‘Rondo alla Zingarese’. The all-star team of Leif Ove Andsnes, Christian Tetzlaff, Tabea Zimmermann and Clemens Hagen shot through the gypsy-passion Finale at a rate of knots, fast for the sake of it, with characterisation totally overlooked. Not the only miscalculation in terms of speed limits, for the sprightly middle section of the second movement flew by, rushed, blurred. The performance had been sabotaged at the outset: no sooner did Andsnes start the piece than somebody’s mobile loudly rang with some sort of oriental chant; and the first bars of the succeeding ‘Intermezzo’ endured doors banging and squeaking as well as the footsteps of latecomers. What was the least-impressive account here at least had its share of vibrancy and youthful ardour, and a wide dynamic range.

But balance was a problem, between the musicians and with the programme overall. There was surely no need to play the works in number order, for if there was to be only one interval then better to couple the plain-sailing G-minor with the complex C-minor, leaving the ambitious A-major to round things off following refreshment.

Furthermore, throughout the evening, Hagen’s cello was under-projected. Not his fault, I suggest, for I believe the Milton Hall Concert Hall favours top and middle frequencies above (literally) lower ones. Thus in fortes and when higher up the volume scale the cello was very much overshadowed by the violin and the viola, if less so when quieter. Yet even in solos, such as opens the Andante of No.3, the instrument (played by Hagen with wonderful tone and sensitive phrasing) found it less present than for the other instruments when in a similar situation. Hagen was no less committed and displayed sterling musicianship, the equal of his colleagues, but not when it came to the aural side, the important bit. Tuttis found violin and viola rather bright, suggesting the Hall needs tweaking to avoid this and to also find bass frequencies – I have thought this previously – but the piano sounded great, and the balance between it and the strings was spot-on. 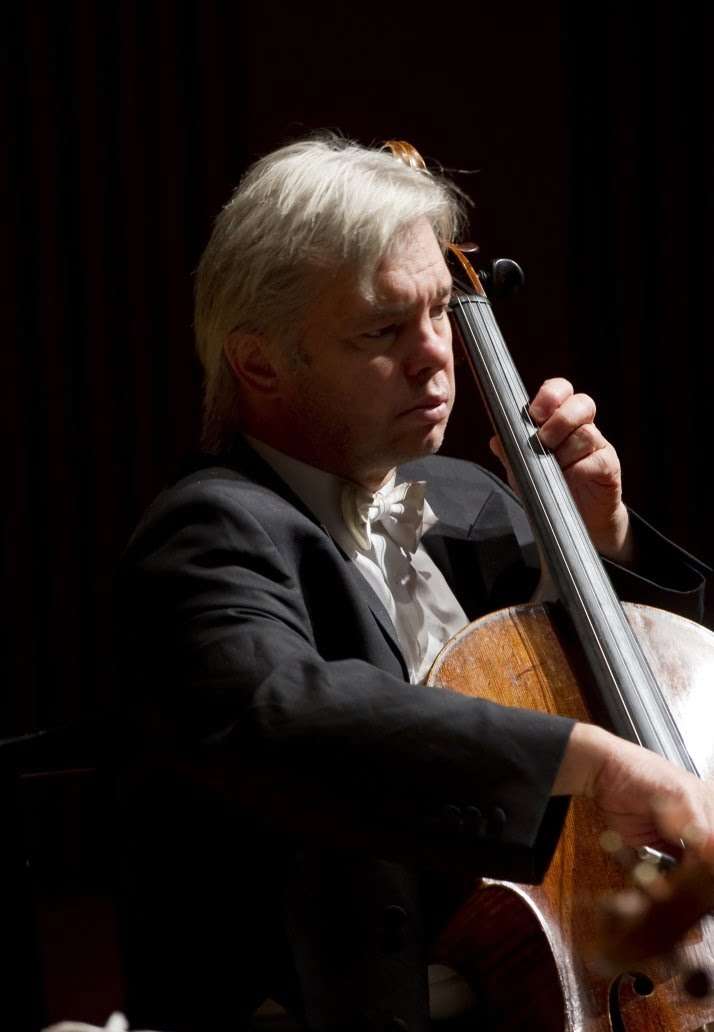 Of his Piano Quartets, the C-minor was in fact first on the scene in Brahms’s sketchbooks, but he held onto it for twenty years before releasing a much revamped version as his Opus 60. It’s the shortest of this threesome but the most demanding and at the end of a long evening it was done no favours in terms of a listener’s fresh ears. This is Brahms at his most economical and severe, a composition in absolute terms, yet absorbing in its potential if without anything obvious to pick out. The jumpy Scherzo is atypical Brahms, so too the rugged Finale, yet it is what he wanted to write and these artists’ impeccable playing was truthful and unvarnished while leaving the whole to remain tantalisingly elusive.

Coming in the middle, the expansive A-major reached a peak of achievement that would have rounded the show off nicely. That said, at 47 minutes it was a few minutes quicker than the ‘average’ (the G-minor had been similarly ‘shorter’) and this included the exposition repeat, the only one of these first movements to be so marked. But there was no sign of haste, for the first movement was spacious and meaningful, and the fathoms-deep Adagio raptly eloquent and spellbinding. The Scherzo has Minuet tendencies while the Trio brings greater demonstration; Andsnes was terrific here and, indeed, he didn’t put a finger wrong all night. The jagged rhythms of the Finale were chiselled, the musicians bringing forward thrust to its direction and the quickening into the coda suggested a victory romp.