Mahler, arr. Britten
What the Wild Flowers Tell Me
Finzi
The Fall of the Leaf, Op.20
Mahler
Rückert-Lieder
Brahms
Symphony No.1 in C-minor, Op.68 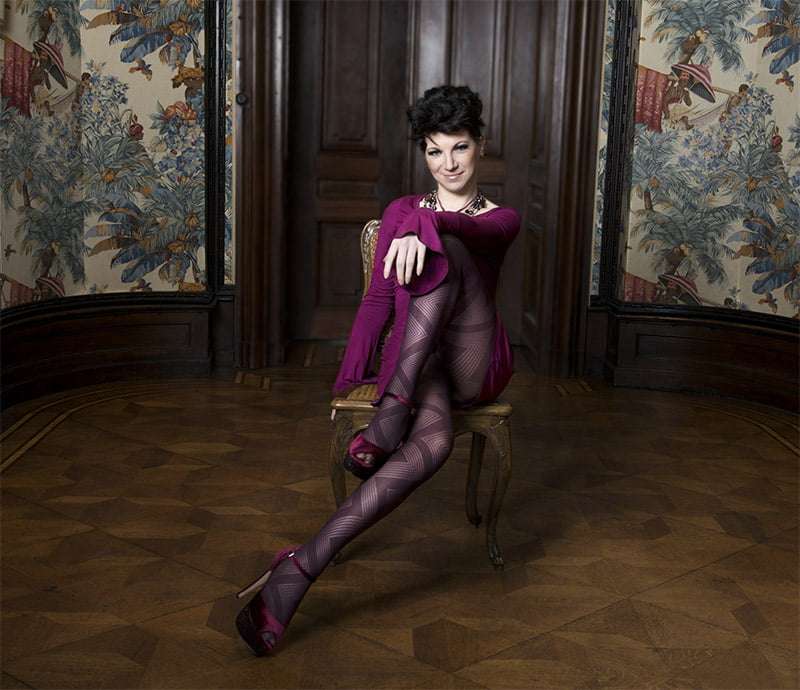 We started in 1941, the year Benjamin Britten arranged the second movement (while returning it to the titling that Mahler suppressed, save he had opted for “Meadow” rather than Britten’s “Wild”) from the Third Symphony, and done at a time when Mahler performances were fewer than they would become, Britten’s orchestra even smaller than Mahler uses at this point in his World-embracing work. From Elder it was lightly jaunty, yearning and rustic, played with sensitivity and, when required, agility – the latter with a bit of an edge. Britten picking flora with his favoured Mahler was complemented by Gerald Finzi’s Fall of the Leaf. It dates from 1929, was revised in 1942, and yet by 1956, when the composer died, not all of the orchestration was completed, a task undertaken by Howard Ferguson for relatively full forces including percussion (a cymbal clash and a gong stroke). For all its seasonal title, this music goes beyond autumnal description, and is altogether personal to Finzi – lonely, spare, anguished and soulful, and also touching and rapturous – it could only be by Finzi, darker than some of his other music and ending with no respite. Elder ebbed and flowed the music to fully capture the emotional variations while also welding them for something intrinsic.

One’s place in the human race also figures in ‘Ich bin der Welt abhanden gekommen’ (I am Lost to the World), one of the most transporting and transcendental of songs, here ending Mahler’s five Rückert-Lieder (there’s no fixed order), tenderly traversed by Elisabeth Kulman and eloquently matched by Emma Feilding’s cor anglais. Kulman has a lovely voice and possesses expressive communication; perhaps she is slightly ‘outside’ the profoundest feelings expressed during this set, but neither does she disturb their directness. In many ways ‘Um Mitternacht’ was the highlight, the sombreness of night at the midnight change to a remaining-dark day, here to a stirring brassy climax adorned by vivid flourishes from a piano. Throughout, Elder was typically singer-friendly. 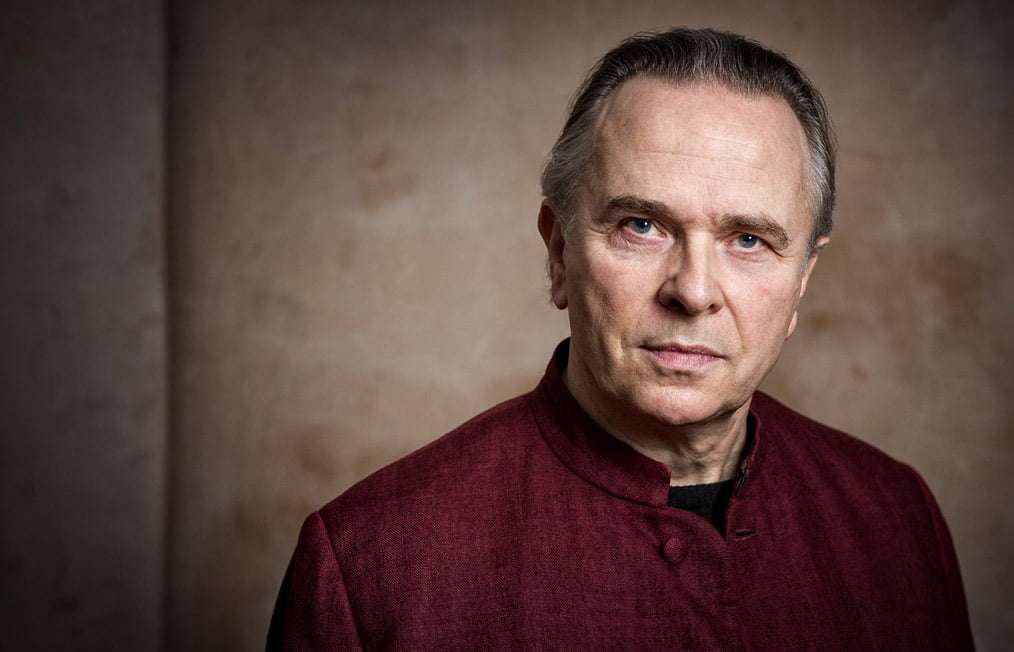 Brahms’s Symphonies played by an orchestra whose strength is less than ‘symphonic’ proportions isn’t to everyone’s taste (although Paavo Berglund’s COE recordings are special), yet it was the composer’s choice for purposes of clarity, even when conducting the Leipzig Gewandhaus Orchestra he asked for reduced ranks, said Sir Mark. The Britten Sinfonia’s string-strength here was 10.10.8.8.4 (violins antiphonal) and Elder led a refreshing reading, at once urgent and classical, also flexible, the first movement energised and incisive (exposition repeat observed) and impassioned in the development. Nothing thick-sounding here, but there was bass weight and woodwinds didn’t need to force, and oboist Nicholas Daniel’s contribution in the slow movement was the epitome of ravishing poetry, Elder subtly rhapsodising this Andante without losing the threads, Thomas Gould offering a sweetly acerbic violin solo at the close (vibrato was varied across the performance). The intermezzo-like third movement was especially affecting within a gentler pulse than is usual, woodwind and string exchanges beguiling. In the Finale, once again Elder married elasticity and a way forward; maybe the opening lacked a sense of theatre but the (only entering now) trombones’ solemn chorale was a striking change of colour and there was no lack of bloom or lyricism to the ‘big’ tune, and the ears alighted on timpani detail often obscured. Come the triumphal coda, Elder’s penchant for give and take may have confounded the need for strict tempo at this moment but there was a genuine sense of journey’s end and something achieved. Brahms One may have gestated for over twenty year but it fell into place newly-minted over these forty-five minutes.