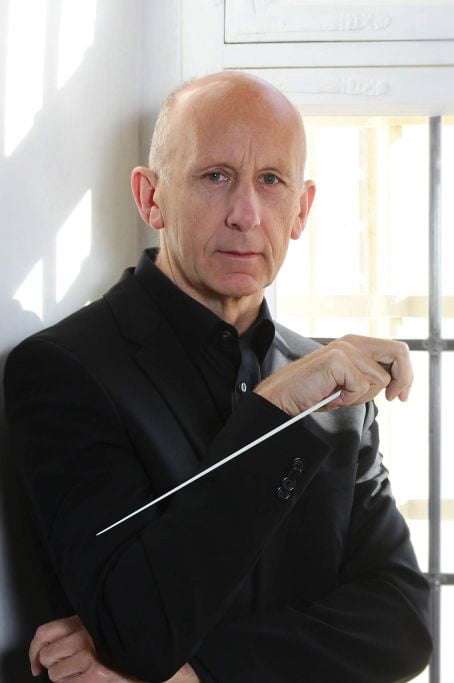 In Robert Schumann’s Piano Concerto the solo instrument and the orchestra are integrated more closely than in many other Romantic such works. So it made for a particularly intriguing and involving performance that Luiza Borac (an Enescu champion) seemed to have a different view of the expressive qualities of Schumann’s music to that of the conductor. After the opening flourish, the characterful woodwinds of the Philharmonie Festiva gave a beautifully shaped and lyrical presentation of the main theme, followed immediately by Borac’s take on the same melody: it was slightly slower, less shapely and somewhat heavier; sadder. And in the Finale, she introduced the prancing theme with great weight – forthright and stern – whereas when the orchestra took over, it leapt on the tune with liberated joy.

Nevertheless, the different approaches never threatened to undermine the work’s cogency, the creative interplay between the performers serving more to display the wealth of passion and poetry there is in the music – and come the closing pages all of them were swept up in the sheer excitement of it all. The central Intermezzo between the stormy outer movements had received a reading of controlled melancholy, very moving and with never a hint of sentimentality. As an encore Borac gave an affecting account of ‘Träumerei’ from Schumann’s Kinderszenen.

Unlike with the numerous reappearances of his Third and Fourth, there are really only two versions of Bruckner’s so-numbered First Symphony. The revision of it – Vienna – was the only one performed for forty years since its publication in 1893, but was displaced in the 1930s by the appearance of 1866 ‘Linz’ score. 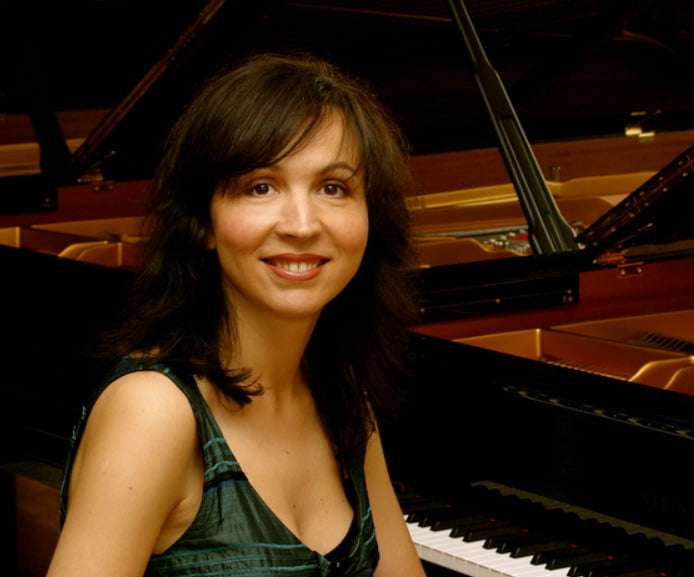 Unlike with his other revisions, there has never been any suggestion that Bruckner made the Vienna version unwillingly or under the influence of well-meaning friends – indeed, he spent over a year rewriting it against the advice of conductor Herman Levi, and at the cost of time that might have been better spent completing his Ninth. Received opinion has been that he didn’t improve it, the fresh and more transparently orchestrated ‘Linz’ version being much preferred. But not all maestros agree, for Claudio Abbado and Günter Wand preferred this later edition.

Gerd Schaller is in the process of performing and recording a very complete Bruckner cycle in time for the 200th-anniversary of the composer’s birth in 2024. A fine performance of ‘Linz’ is already in the bag (2011) but it was immediately obvious that his take on ‘Vienna’ merited something more appropriate to Bruckner’s later style. The jaunty opening march-theme now had extra weight and there were some extraordinary climbing increases in tension – such as the preparation for the third theme – that had all the shattering power of the Steigerungen in the later Symphonies. Suddenly, this “impudent urchin” as Bruckner had called it, became a challenging grown-up, demanding to be considered amongst the giants that came later.

The Adagio begins with strange, unsettled fragments in cellos and basses, chromatic unease perhaps giving a glimpse of the disturbed world of the Adagio of the Ninth. Schaller placed and shaped these motifs with weight and clarity and allowed the lyrical second part of the theme to rise warmly from it. Ominous trumpet-calls close the songful central Andante section; they announce the return of those opening fragments, this time leading to a powerful climax, all of which was very effectively paced.

Bruckner had a special way with thumping, dancing Scherzos, and here was a very lively rendition of this one, the dialogue between strings and horns especially effective, and brass and woodwinds did wonderful work throughout. They have some very strange things to play during the wilder reaches of the stormy Finale, odd solos and interjections, but nowhere was Schaller’s confidence in the cogency and power of this music more apparent than here as he charted an unfaltering course towards the triumphant C-major close.