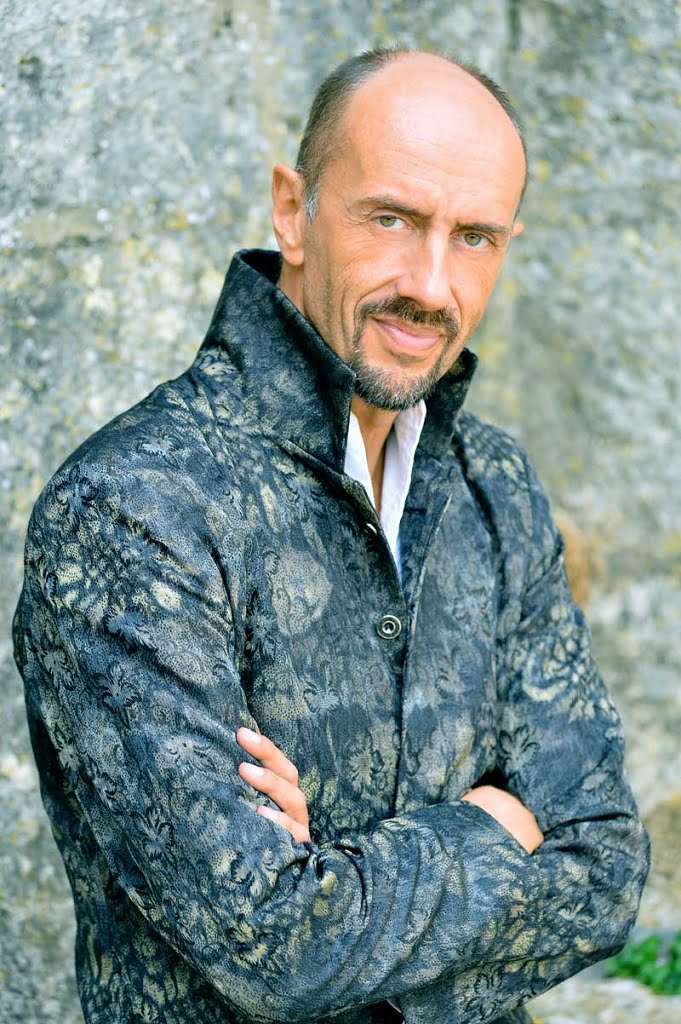 As part of Cadogan Hall’s Zurich International Orchestra Series, this was an attractive programme, including César Franck’s Symphony, once a staple of the repertoire but now all too rarely played. Add into the mix the Brussels Philharmonic, which has become a very welcome visitor to British shores and has been fashioned into an excellent ensemble during its years under Michel Tabachnik (Stéphane Denève is the new Chief Conductor). All the ingredients for a memorable evening should have been there. Unfortunately it was not to be.

Masques et Bergamasques was the result of a commission from Albert I, Prince of Monaco for Fauré to write music to accompany a sung and danced divertissement. The four movements that became a Suite made for an effective opener, if in the hands of Hervé Niquet there was a nagging sense of the workaday and, especially in the concluding ‘Pastorale’, which hints at deeper things, one longed for a touch of magic.

Schumann’s Piano Concerto compounded that sense of disappointment. Cadogan Hall is an ideal location for such music, large enough to sustain its grander moments but intimate enough for its intimacies to register fully. However Barry Douglas came at the piece as though he were playing Prokofiev. Dappled light and shade or gentle poetry had no place in this thunderous reading. Of course the music will sustain many different treatments but in Douglas’s hands the constant attack on one’s senses really was very wearing. Even the A-flat episode at the heart of the first movement had little sense of repose. At least the second-movement ‘Intermezzo’, taken swiftly, had its whimsy, and the central cello section was especially eloquent, but the Finale’s sudden change of metre (at letter K) taxed the conductor and the soloist’s persistently turbo-charged approach from thereon left one feeling distinctly battered by the close. 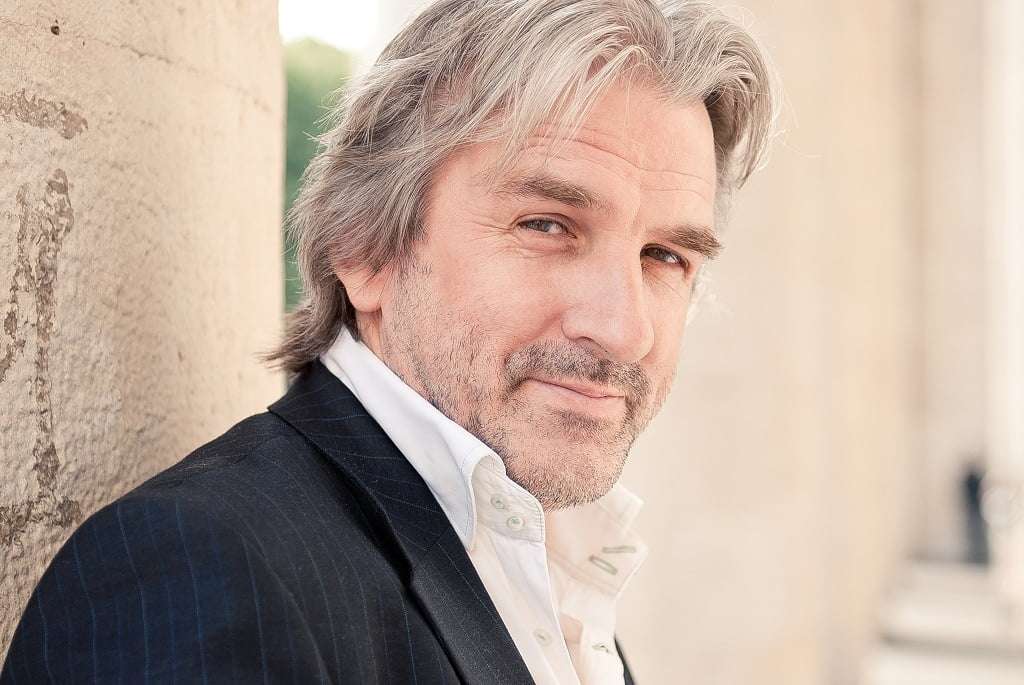 César Franck’s Symphony – he was born in Liège – was a natural choice for this orchestra, but the work has long divided opinion. Gounod described it as “The affirmation of incompetence pushed to dogmatic lengths”, whilst Constant Lambert wrote that it was “a musical Minotaur that has fortunately had no progeny.” Be that as it may, it has found many distinguished interpreters. If it has faults, with restraint, carefully controlled dynamics and apt and integrated tempos it can be made to succeed. The quote from Gounod might equally well apply to Niquet’s excitable podium antics which recalled nothing so much as a harassed gendarme vainly attempting to control traffic chaos from one of those raised podiums one finds in the middle of French squares.

The Symphony’s outer movements have the marking Allegro non troppo. This was more a headlong sprint. One of the most remarkable aspects of Michel Tabachnik’s concerts in Cadogan Hall was his ability to get the Brussels Philharmonic to play such as Debussy’s La mer with consummate beauty and balance, even in this confined space. The Brussels Philharmonic has a notable string section and characterful winds: which counted for not very much in this raucous, unsympathetic account.

Despite this particularly negative review it should be stressed that the Brussels Philharmonic is really a very good orchestra, which unfortunately on this occasion did not do itself justice, yet one looks forward to welcoming these musicians back.