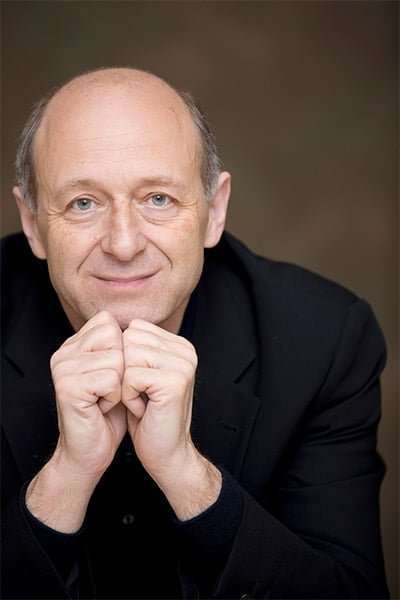 Here in the center of the American opera world, two great works have been shamefully neglected. I did attend a concert version of Rossini’s William Tell about ten years ago and it was both revelatory and spectacular. However, Der Freischütz has not been performed here in anyone’s memory. Thankfully its Overture is still popular and opened this concert by the Budapest Festival Orchestra.

Iván Fischer showed himself a master of platform placement from the outset, two of the horns standing stage left to intone their opening statement, but then disappearing for a few moments and returning to sit on the opposite side for the duration, creating in the mind’s ear an antiphony worthy of the Gabrieli brothers. The opening of the Overture was regal with just a touch of the bucolic, leading to an extremely exciting curtain raiser.

I must admit to not caring much for the Piano Concertos of Liszt, but this reading by Marc-André Hamelin was exceptional. His light, elfin touch carried the day in the Allegretto and, although there was some fudginess in the Finale, overall this was a delicate, colorful and, most appreciated, tasteful performance. As an encore, Hamelin beautifully played the Chopin song ‘My Joy’ transcribed by Liszt.

Prokofiev’s Symphony No.5 is the greatest in the genre since the death of Mahler. Fischer’s instincts as an acoustician yielded another coup as the eight double basses lined the back wall of the stage with the tuba player smack dab in the center of the row, creating an irresistible and somewhat frightening bottom – that boomed throughout the hall – for this kaleidoscopic work. This was a rawboned rendition, with an almost unbearable tension in spots, even an electric sense at the end of the Adagio that the crowd would have applauded except for its rapt attention. 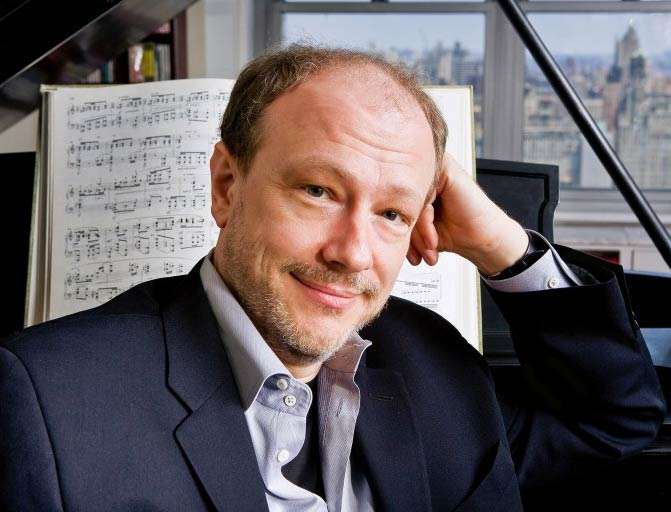 As Stephen Crane employed the image of a train moving across the frontier as a symbol of optimism in his story The Bride Comes to Yellow Sky, Prokofiev uses the sound of the locomotive as a provocative harbinger of positive change at the very end of this colorful work (it is debatable whether this was the real enthusiasm of the composer or simply a reflection of Stalinist pressure). It seemed clear at the evening’s conclusion – the sung and played encore was the traditional ‘Silent Light’, part of the Russian Orthodox liturgy – that this was, thus far, the best concert of the season, although including that Liszt might lose it a few points in the final competition.