Bartók
Hungarian Peasant Songs, interspersed with folksongs
A kékszakállú herceg vára / Duke Bluebeard’s Castle – Opera in one Act to a libretto by Béla Balázs [sung in Hungarian, with English surtitles] 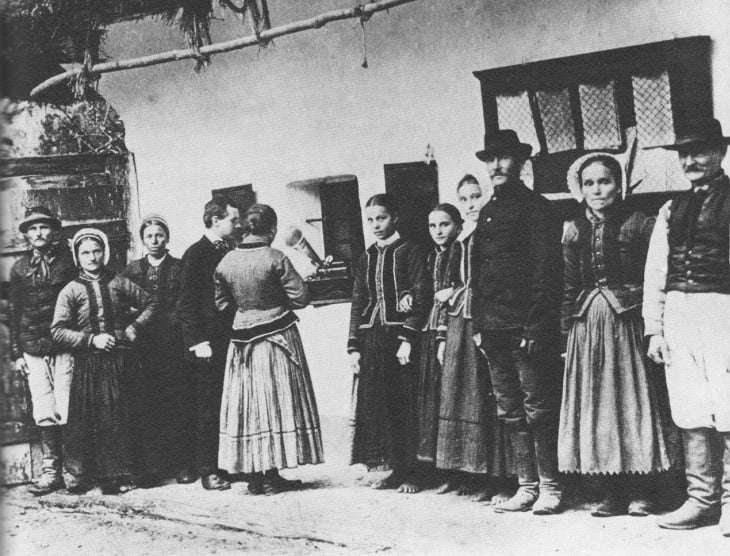 There is a photograph of the young Bartók with his cumbersome recording apparatus and a group of solemn-looking Hungarian villagers about to extend his collection of folksongs, which saturated Bartók’s music, obviously so in his only opera Duke Bluebeard’s Castle, but this concert from the Budapest Festival Orchestra and Iván Fischer went further to give us the illusion of an ancient music rushing up to embrace the present. It was a big point, simply made, when Fischer, at the start of the evening conjured from a laptop samples of Bartók’s century-old recordings, their immediacy and rawness undimmed by the crackling, tinny sound. Then Martá Sebestyén, accompanied by a trio of violin, viola and double bass (one player also in the BFO’s horn section), came on to sing the originals Bartók orchestrated from his Fifteen Hungarian Peasant Songs for piano. 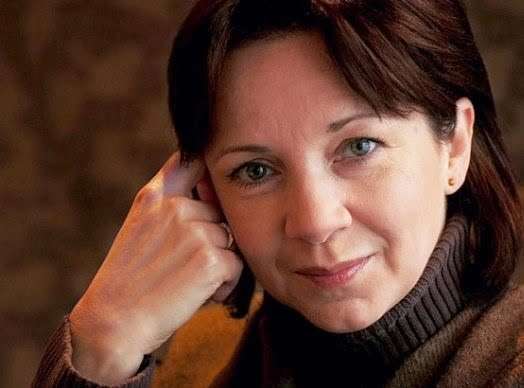 Sebestyén is an extraordinary artist, who, while charming birds out of the trees through the warmth and grace of her personality also became the focal point of a huge weight of tradition. I didn’t have a clue what she was singing about, but her delivery, both disembodied and pro-active, produced a sense of time collapsing. It was eerie and immensely moving, and the accompaniment compounded the effect with punchy, one-note-to-a-bow-stroke and expressive shifts from 4/4 to word-dictated metres. In between Sebestyén’s sets, Fischer conducted Bartók’s Hungarian Peasant Songs. The hair-raising precision, breadth and character of the playing was enough to let you hear how there isn’t a hint of compromise between Sebestyén’s uncanny identification with the songs we’d just heard her sing and Bartók’s magnificently tailored orchestral finery.

When I was a student there was prejudice that Bartók was an also-ran in twentieth-century music. The first half of this concert, with Fischer’s witty and pithy introductions, Sebestyén’s effortless powers of communication and Bartók’s hot-line imagination, conclusively proved otherwise. 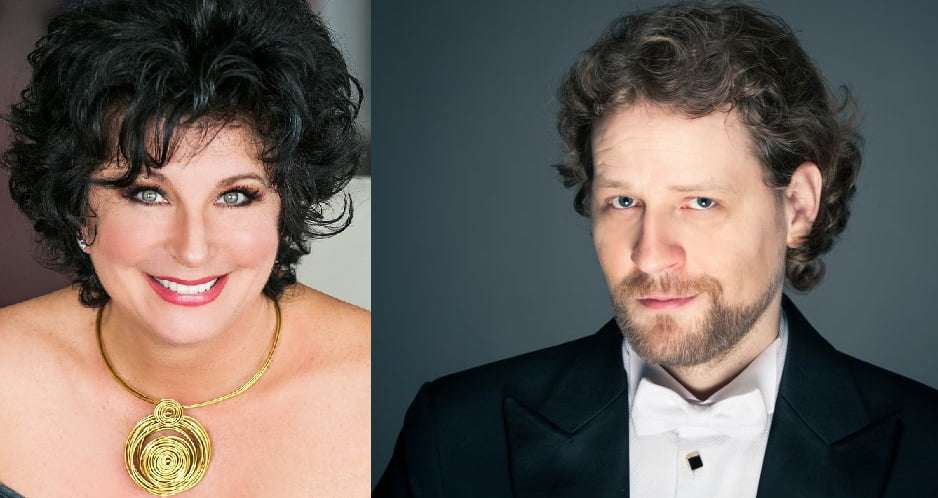 In a programme that nagged away at the performer/audience divide, Fischer delivered the spoken Prologue (in Hungarian) to Bluebeard’s Castle while ushering in the double basses’ stealthy opening music – although his thunder was stolen by the heckler who is becoming a familiar nuisance at concerts.

Performances of this high-density opera can accommodate any amount of directorial extremes and orchestral splendour, with the two protagonists, Judith and her mysterious new husband Bluebeard often relegated to obbligato ciphers. Here though was a concert performance that created its own scenic effects and disturbing psychology with devastating potency, at the same time as celebrating its Hungarian pedigree.

Ildikó Komlósi has the command born of deep experience as Judith, and there seems nothing she can’t apply to the role’s swerves between character and archetype. Fixated on the forbidden fruit of a knowledge she has to have, she needled and seduced her way into oblivion with singing and acutely judged histrionics that were imperious one moment and terror-struck the next. Stupefied by the magnificence of Bluebeard’s realm behind the ‘fifth door’ and out of her depth in the lake of tears behind the ‘sixth’, she was powerless to save herself from the ultimate revelation. Komlósi not only got under the skin of the opera’s mythic provenance, she also particularised Judith’s capacity for self-delusion and forlorn wilfulness with alarming precision. 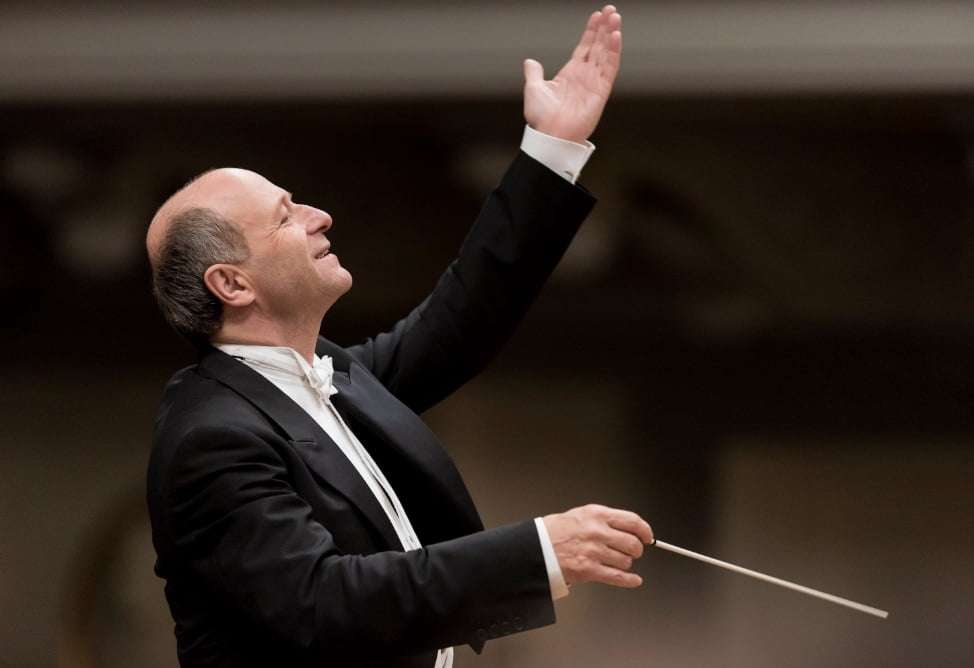 Vampire-like, Kristián Cser’s inscrutable, beautifully sung Bluebeard conversely grew in strength, climaxing in his brief but stupendous outpouring of lyricism in his celebration of his three previous wives. Barely moving his arms from his sides, Cser was as bleak and unknowable as Bluebeard can be, with a bass voice to match and a command of words that oozed sadness.

The use of an electronic organ, rather than the Festival Hall’s own instrument – for tuning reasons, perhaps? – suggested an anticlimactic fifth door, but the BFO was so closely involved with the drama that it barely registered. In every respect – colour, light, mystery, darkness – the playing added layer upon layer to the impact this work can make and was supernaturally responsive to Fischer’s nuanced demands.