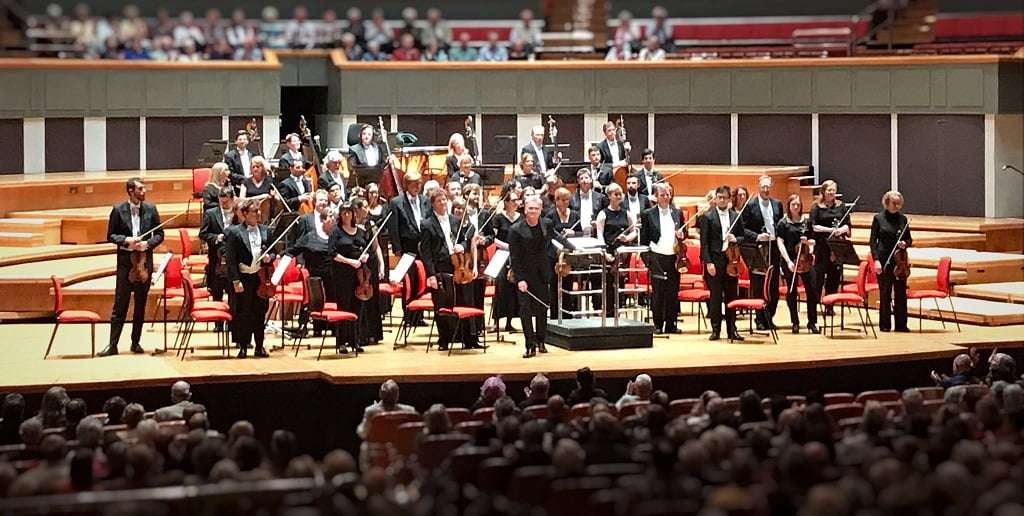 Time was when the scheduling of Michael Tippett’s Concerto for Double String Orchestra (1939) would hardly have attracted attention, yet such has been the absence of this composer’s music from programmes in the decades since his death that any hearing of it cannot be taken for granted.

In the event, this account from the CBSO (its first for over thirteen years) certainly delivered. A few more desks might have afforded even greater depth of sonority, but there was no lack of definition to those antiphonally arrayed ensembles – from which Edward Gardner secured a keen response in the outer movements, with their teasing rhythmic impetus and blues-inflected modality that were already Tippett hallmarks. The highlight, though, was the central Adagio, its interplay of Baroque-like intricacy and Beethovenian momentum with folk-tinged eloquence effortlessly unfolded. Nor was there any lack of fervency in the Finale’s soaring coda, and if Gardner might have indulged the emotional rhetoric of those closing bars just a little more overtly, there could be no denying the conclusiveness of that ultimate cadence. 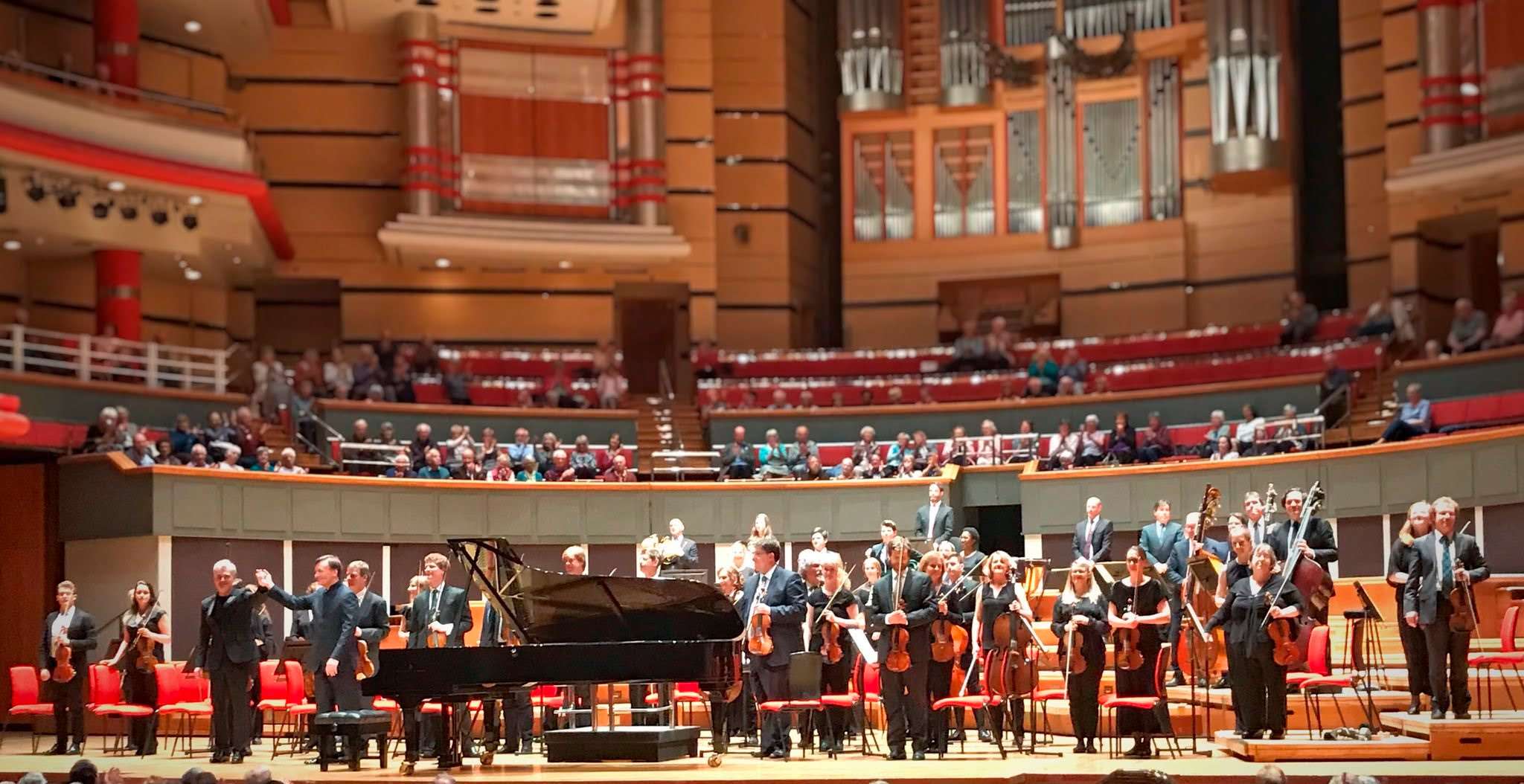 Stephen Hough then joined the orchestra for Beethoven’s Fourth Piano Concerto (1806 – a lifelong influence on Tippett, not least his own Piano Concerto which the CBSO premiered sixty-three years ago). If Hough’s initial gesture verged on matter-of-fact, Gardner’s response set the tone for a yielding but never flaccid reading of the opening movement. Hough was especially fine in the cadenza (the more familiar of the two penned by Beethoven), underlining its evolution as a virtual ‘second development’ prior to that sense of benediction as bestowed by the coda.

Gardner set a relatively swift tempo for the brief if potent slow movement, without detriment to the soloist’s quixotic musings or the pathos of the closing bars. Following seamlessly, the Finale evinced wit and energy, yet also inwardness – not least in the contribution of strings and woodwinds to the ruminative second subject – such as makes this movement feel anything but predictable right through to its ultimately decisive conclusion. Hough duly returned for a limpid rendering of Federico Mompou’s Jeunes filles au jardin as the deftly enticing encore.

The CBSO is currently recording a Schubert cycle with Gardner for Chandos (the first volume of which, featuring the Third, Fifth and Eighth Symphonies, has recently been released), and this account of the Sixth (1818) brought a subtle and varied response to a piece whose debt to Rossini has (as the late Gerald Larner remarked in his programme note) been overstated. Certainly, the opening Allegro, with its slyly portentous introduction and bracing coda, had a wry humour redolent of Haydn; as too did the constantly varied emphasis of the accompaniment to the Andante’s main theme. The Scherzo had a winning combination of vigour and plaintiveness, while the Finale exuded enough guile in its blithe understatement to make the coda’s boisterous energy seem the more unexpected while appropriate in context.

At under thirty minutes this was arguably short measure for a second half, yet not unappealingly so. The CBSO’s current season reaches its climax next Wednesday, when Gardner returns for the rather more ambitious undertaking of Berlioz’s La Damnation de Faust.