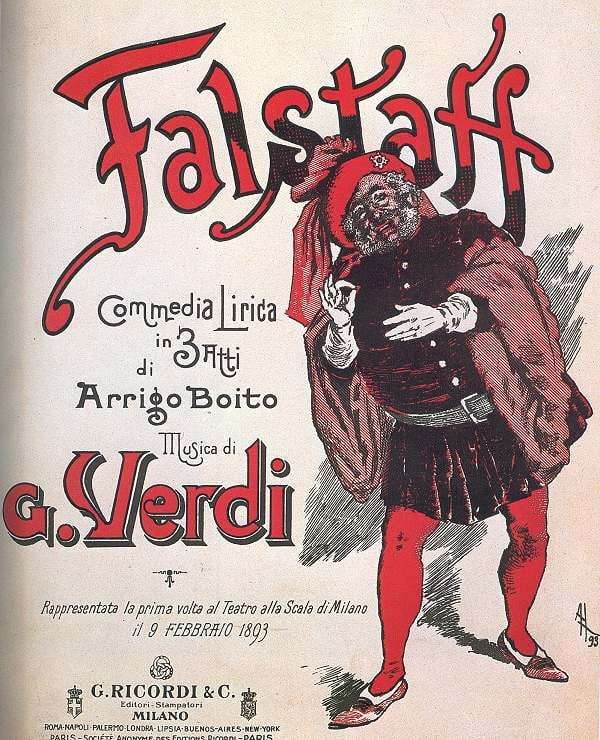 Verdi’s Falstaff is one of the greatest ensemble pieces in the operatic canon, requiring ten well-integrated singers and a light-handed and -hearted conductor. The score is one of the most dazzlingly orchestrated, and during this one-off concert performance one learnt a great deal about its detail and architecture.

The City of Birmingham Symphony Orchestra was on ebullient and scintillating form, enjoying the changing moods and revelling in its part, Edward Gardner leading a fleet and breezy outing, relishing the raunchy, the ethereal and the deliberately overblown passages in equal measure – this was a Falstaff that passed by all too quickly!

The cast was excellent. In the title-role was Ambrogio Maestri, the leading exponent of Falstaff today. Large of frame, and with an impressive and flexible voice, he also has great stage presence and made every syllable of the text brim with meaning… and double meaning. He captured the geniality and the self-delusional aspects of the character perfectly and communicated these in a wonderfully artless way.

Equally impressive was the Ford of Nicholas Pallesen. He has a wonderful sappy baritone, with a ringing top and also much charisma. ‘È sogno o realtà’ was thrilling in its depiction of pent-up jealousy, bewilderment and emotional hurt. He was also very effective in the ensemble passages, always in the picture – and not just because of his dazzling co-respondent shoes! 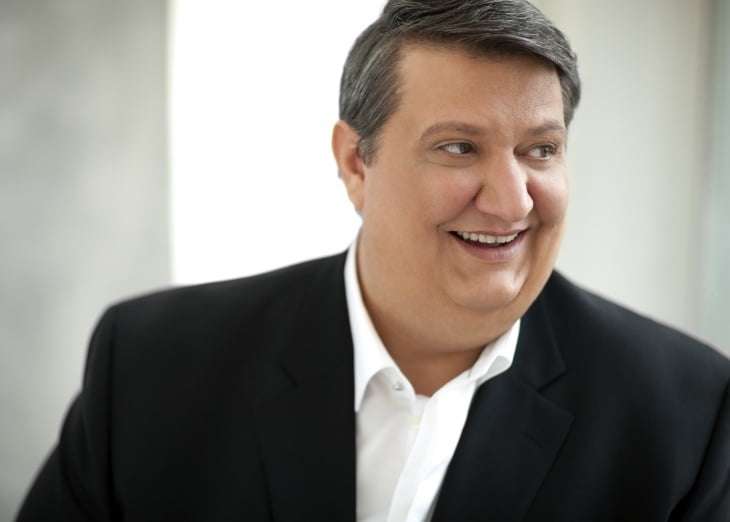 The Nannetta of Sofia Fomina was also a particular joy – perfect poise in the high passages, especially in Act Three, allied to beautiful silvery tone. She interplayed beautifully with Sam Furness’s likeable Fenton – indeed, at the end of their first fleeting encounter in Act One the listener was made aware how her off-stage line “Anzi rinnova come fa la luna” presages her character’s full aria of the final Act.

All the other Merry Wives were excellently characterised. Corinne Winters was the vivacious Alice, and Justina Gringyte made more of Meg Page than one would have thought possible. If Jane Henschel’s voice is beginning to show evidence of wear and tear, particularly around the break to her fruity lower register, she knows what Mistress Quickly is all about and played the intriguer to the full.

Completing the admirable cast was Graham Clark as an incisive Dr Caius, Lukas Jakobski as an imposing dry-humoured Pistol and Peter van Hulle as a hilarious Bardolph. The Chorus made a big impact in its contributions.

However, the real hero was Verdi himself – one cannot but marvel at the sheer perfection of Falstaff, and in this account of it his genius was evident throughout.