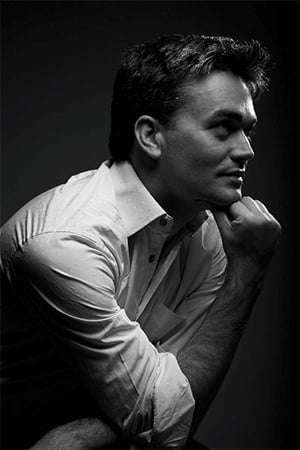 Sibelius and Lutosławski make for a thought-provoking coupling, and not least in this concert by the City of Birmingham Symphony Orchestra and Edward Gardner – whose on-going series of recordings by the Polish composer has introduced this music to a new generation of listeners who might not otherwise have been aware of his eminence in post-war music.

On this evidence, Gardner is no slouch either when it comes to conducting Sibelius. While it will never be among his most popular works, the Third Symphony (1907) is now heard (at least in the UK) more frequently than hitherto and the present account brought out its invigorating classism as well as those more inward asides which emerge during its course. The opening Allegro was not overly ‘moderato’ and exuded real momentum as it emerged from its equivocal development into a bracing reprise, though the rhetoric of the coda seemed a little over-inflected. Its successor was taken as a true slow movement, arguably ignoring Sibelius’s tempo marking but with the eloquent main theme possessing the right expressive lilt and the airborne transition into its final return magically rendered. Conversely, the finale unfolded at a relatively swift underlying pace such as brought a palpable emotional surge to its ambivalent initial half – then if what followed lacked the last degree of majesty, Gardner’s handling of its cumulative energy made for a gripping and decisive conclusion. 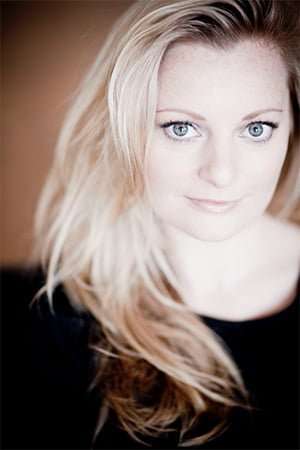 Some readers may remember the entrancing impression that Lutosławski’s final song-cycle Chantefleurs et Chantefables (1990) made on its first performance at the Proms two decades and more ago. Since then it has attracted a number of the most gifted sopranos – not least Lucy Crowe, whose delicate though never fey approach to Robert Desnos’s playful verse was engaging and affecting in equal measure. Gardner was always mindful to highlight instrumental detail in what is one of this composer’s most alluring scores – its sheer transparency of texture never belying the expressive acuity with which Lutosławski delineates the emotions of the animals, insects and flowers that populate these fanciful poems.

Whereas the above work is whimsical, Sibelius’s setting of lines from the Finnish national epic, the Kalevala, is elemental in its depiction of the creation myth – Luonnotar (1913) fusing tone poem with dramatic scena in a piece as singular in its conception as it is overwhelming in emotional power. The present account was perhaps a little too swift for the music’s inherent drama fully to register – Gardner pressing hard in the approach to a climax that, while it did not pre-empt what follows, meant those closing pages lacked intensity until the final breath-catching gesture. Lucy Crowe gave a finely attuned account of the demanding vocal part, suggesting she may well become one of the work’s leading exponents.

Although it has yet to regain the seminal position in the modern orchestral repertoire it occupied over the decade prior to its composer’s death, Lutosławski’s Third Symphony (1983) has enjoyed a return to favour in the run-up to his centenary this year. Gardner is certainly among its leading exponents: good as his recent Chandos recording is, this CBSO performance took his interpretation up to the next level. The favoured format of ‘introduction’ and ‘main’ movements was seamlessly rendered – the former’s initial proclamation leading into a sequence of ‘etudes’ whose stark textural contrasts never obscured their cumulative purpose heading into the work’s major portion. Here the confrontations of mood were convincingly marshalled towards a visceral climax, the CBSO’s response as virtuosic in this toccata-like section as it was sustained in the hymn-like music that follows; an extended preparation for a coda uniting salient ideas in an emotionally liberating apotheosis. Certainly the orchestra’s re-encounter with music that it performed often under Simon Rattle proved memorable.

One could also not help reflecting, moreover, on how much better attended a programme such as this would have been under the CBSO’s former Music Director. Has the local audience for accessible modern music so fallen away in the fifteen years since Rattle’s departure? At any rate, so effectively planned a concert deserved better than the attendance here.