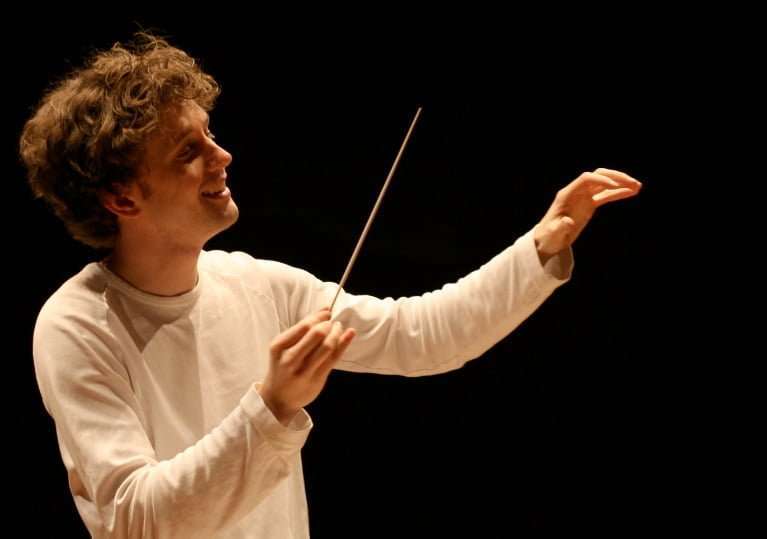 While he has enjoyed success as co-founder and principal conductor of the Aurora Orchestra, Nicholas Collon is still in the process of establishing himself on the wider scene. This concert with the City of Birmingham Symphony Orchestra will have done that process no harm at all.

The programme was designated “Spirit of 1945”, with all four pieces written in or around that year. Britten’s Peter Grimes was a watershed of post-war opera, and the Four Sea Interludes has been a staple of the orchestral repertoire from the outset. If Collon’s forthright approach marginally undersold the atmosphere of ‘Dawn’ and the inwardness of ‘Moonlight’, the sense of anticipation in ‘Sunday Morning’ was palpable, while the ethereal remoteness at the centre of ‘Storm’ was thrown into greater relief by the elemental aggression conjured on either side. 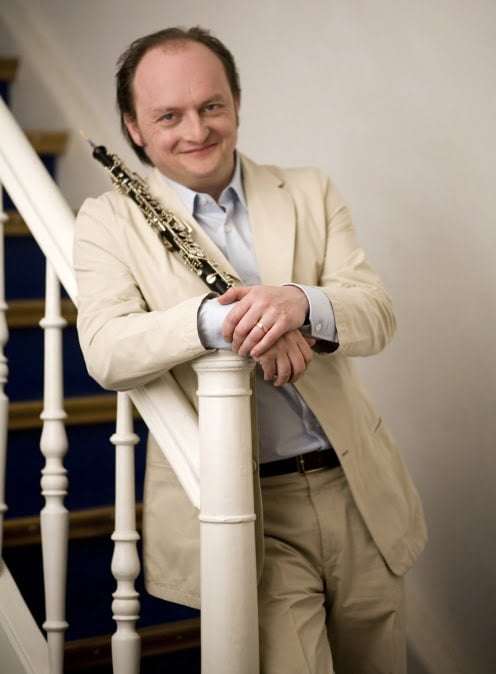 Appalachian Spring was equally a defining piece in Aaron Copland’s output, and while the Suite is by no means the whole story, its alternation between rapt nostalgia and Stravinskian incisiveness seldom fails to deliver. If the present account felt a little impassive in its earlier stages, Collon ensured a cumulative momentum to the magical point where the hymn “Simple Gifts” steals in to take the work to its climax. From here the coda unfolded with perfect poise, not so much an evocation of marital bliss as of a rural Americana already fading from view.

After the interval, François Leleux played Richard Strauss’s Oboe Concerto. Still the seminal entity in an all too limited medium, it is also the pick from the several concertante works that this composer wrote during his ‘Indian Summer’. Chief among its attractions is the subtlety with which each of the three movements segues into the next, ensuring a continuous thematic transformation as reaches the deftest culmination in the coda. Leleux offered an encore, a limpid rendering of Gluck’s ‘Dance of the Blessed Spirits’.

Whereas Strauss recollects, Shostakovich in his Ninth Symphony provokes – though whether that was the intention in what is outwardly his most understated such piece remains unclear. Steering a vital course through the tensile opening Allegro, Collon brought out the wistful anxiety of the ensuing Moderato. A breezy Presto led, via the sombre pathos of a recitative-like Largo (with soulful bassoon playing from Johan Lammerse), to a final Allegretto whose laconic humour took on a much more aggressive demeanour in the breathless closing pages.

An alert and perceptive performance, then, of a work which also brought out the best from the CBSO. Nicholas Collon seems to have established a firm rapport with this orchestra, making one look forward to further appearances in comparably well-planned programmes.